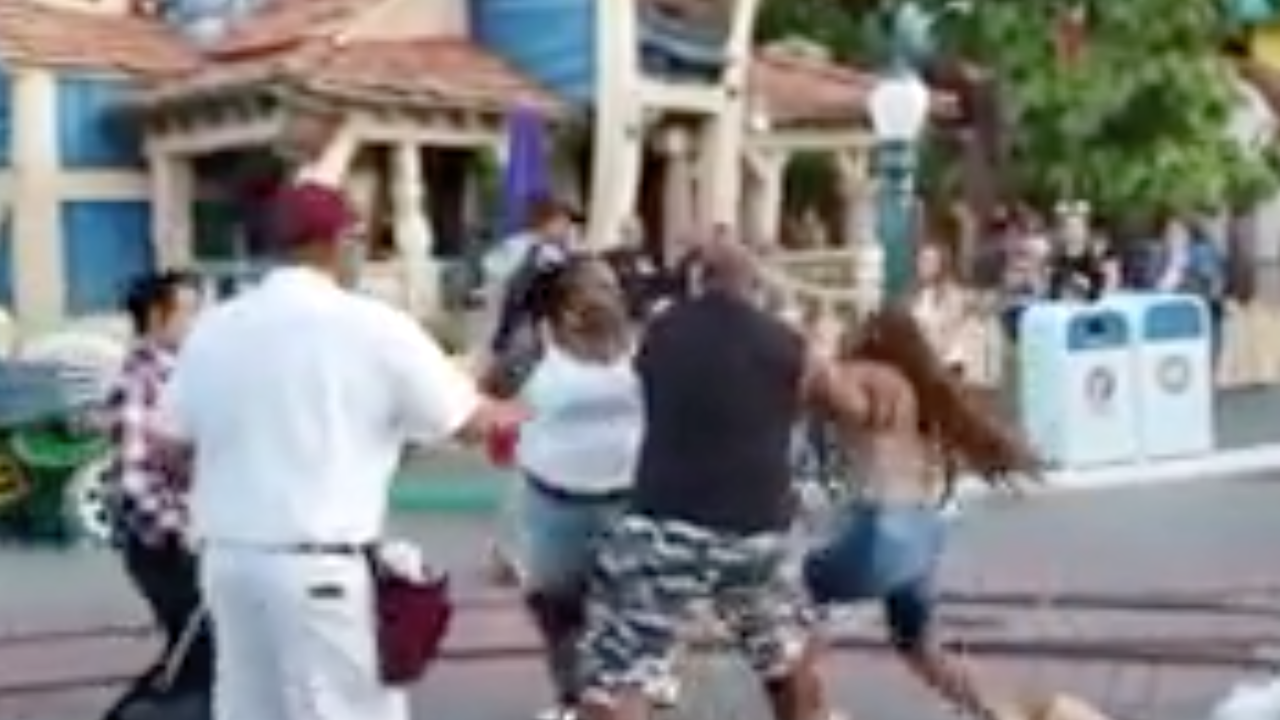 Visitors to Disneyland in Anaheim, California, on Saturday witnessed a brawl between family members as children stood to the side and watched. Among the visitors were young children.

The fight broke out in the area known as "Toontown," a section of the park designed for toddlers.

Video of the fight has since gone viral. Video footage shows several men and women exchanging punches and shoves. The fight started and stopped several times.

The Anaheim Police confirmed on Monday that it is investigating the incident, but said the family has been uncooperative.

"All parties were from the same family and were uncooperative. A report was taken. There was no video at the time. Now that we have video, the investigation can continue," Anaheim Police tweeted.