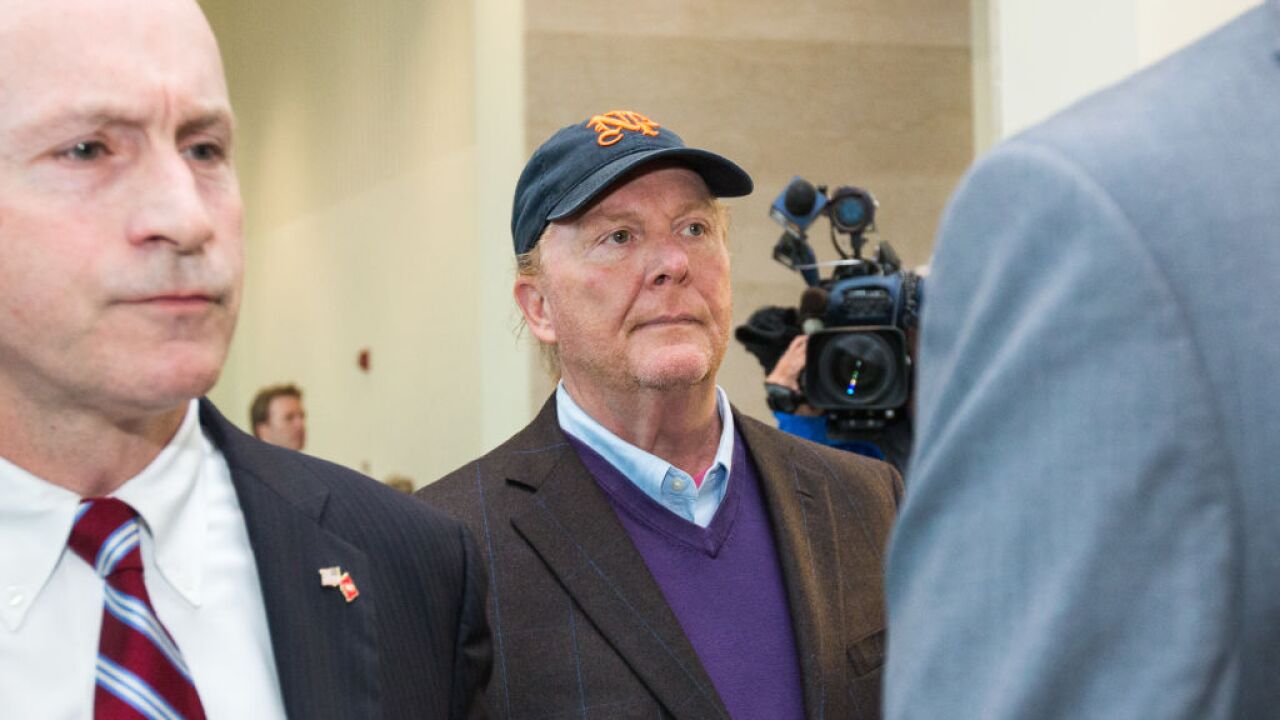 The charge was filed after a woman said Batali groped and forcibly kissed her at a Boston restaurant in 2017 in the city's Back Bay neighborhood. He has denied the accusation.

As Batali entered court Friday flanked by attorneys he was wearing a baseball cap, sport coat and jeans. He was stone-faced and didn't acknowledge reporters questions.

Batali ordered to stay away from his alleged victim

The celebrity chef removed his hat when he was inside the court and appearing before the judge, who ordered him to stay away from the alleged victim.

Natali Tene's attorneys confirm she is the victim from the alleged 2017 groping incident and said the criminal charges against him are independent of Tene's civil lawsuit against Batali.

Justice Thomas Horgan said "Stay away from the alleged victim in this case unless it's some kind of civil proceeding." Batali nodded. The judge made this exception at the request of Batali's defense attorney.

Tene's attorneys said in a statement Thursday ahead of the hearing their client is "grateful that the Suffolk County District Attorney's office... has chosen to go forward in prosecuting" Batali.

CNN previously reported on the lawsuit, in which Tene said that Batali rubbed her breasts, kissed her repeatedly and groped her buttocks and groin area after he spotted her taking photos of him, and offered to take a selfie with her, according to the complaint.

"Batali's actions were without warning or permission, were unwanted and disgusting and made Ms. Tene feel shocked and highly uncomfortable," the complaint states.

Tene has asked for damages to be awarded to her "in an amount determined by the Court."

In a previous statement to CNN, Batali's attorney said he denies the allegations in both the criminal and civil complaints.

"The charges, brought by the same individual without any new basis, are without merit," said attorney Anthony Fuller. "He intends to fight the allegations vigorously and we expect the outcome to fully vindicate Mr. Batali."

Mario Batali has been released on his own recognizance. A pretrial hearing has been set for July 12, but Batali does not have to be there.