California mother sues Tesla after toddler son runs her over 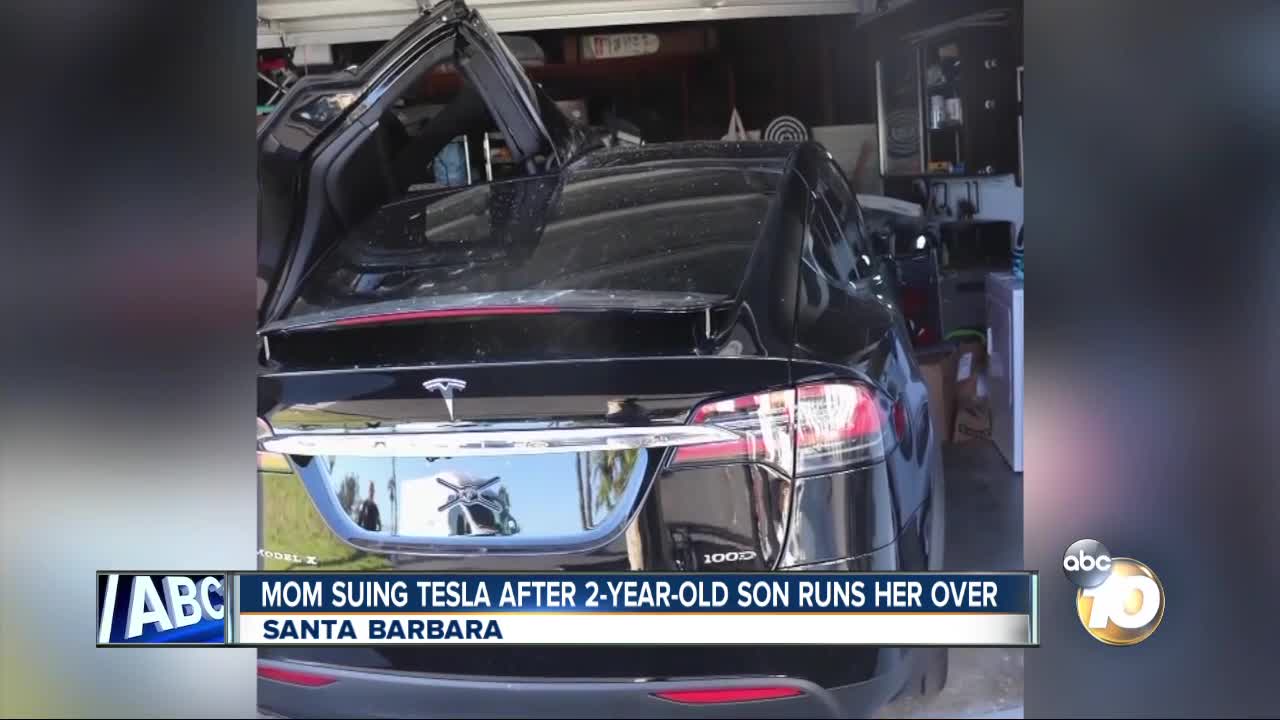 A California mother is suing Tesla after her toddler son put her parked car in gear and drove into her. 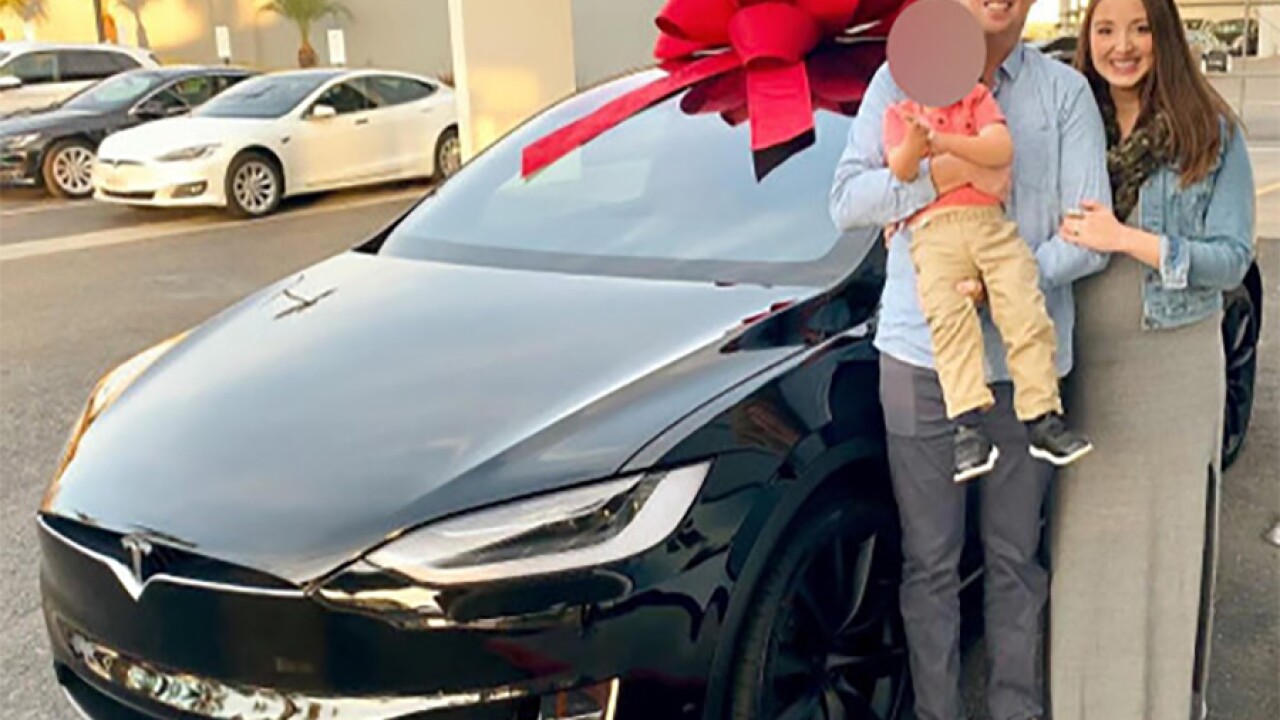 SAN DIEGO — A California mother is suing Tesla after her toddler son put her parked car in gear and drove into her.

"The lawsuit alleges the vehicle fails to include proper safety control devices to ensure the vehicle isn’t unintentionally operated," according to a press release from Gokal Law Group, Inc.

Mallory Harcourt was eight months pregnant when the crash occurred in December 2018 at her home in Santa Barbara, California.

Harcourt said she parked the Tesla Model X in the driveway and turned off the engine.

According to Harcourt's attorneys : "Leaving the falcon doors open to retrieve her toddler and later groceries, she walked toward the garage with her son steps behind. Suddenly, the two-year-old runs back, climbs into the driver’s seat, and as Mrs. Harcourt turns back, calling her son from the vehicle, the 5,500-pound SUV accelerates towards her.

Harcourt was pinned against a garage wall and suffered a cracked pelvis and broken leg.

She gave birth 10 days after the incident.

Harcourt’s attorneys claim Tesla does not have basic features that most other vehicles have, and that allowed the young boy to move the car.

Harcourt is still recovering, and the attorneys representing Harcourt said the toddler “ has been traumatized for months and has required therapy .”

Harcourt’s attorneys reached out to Tesla regarding the incident, but they found the company’s response to be “outrageous.”