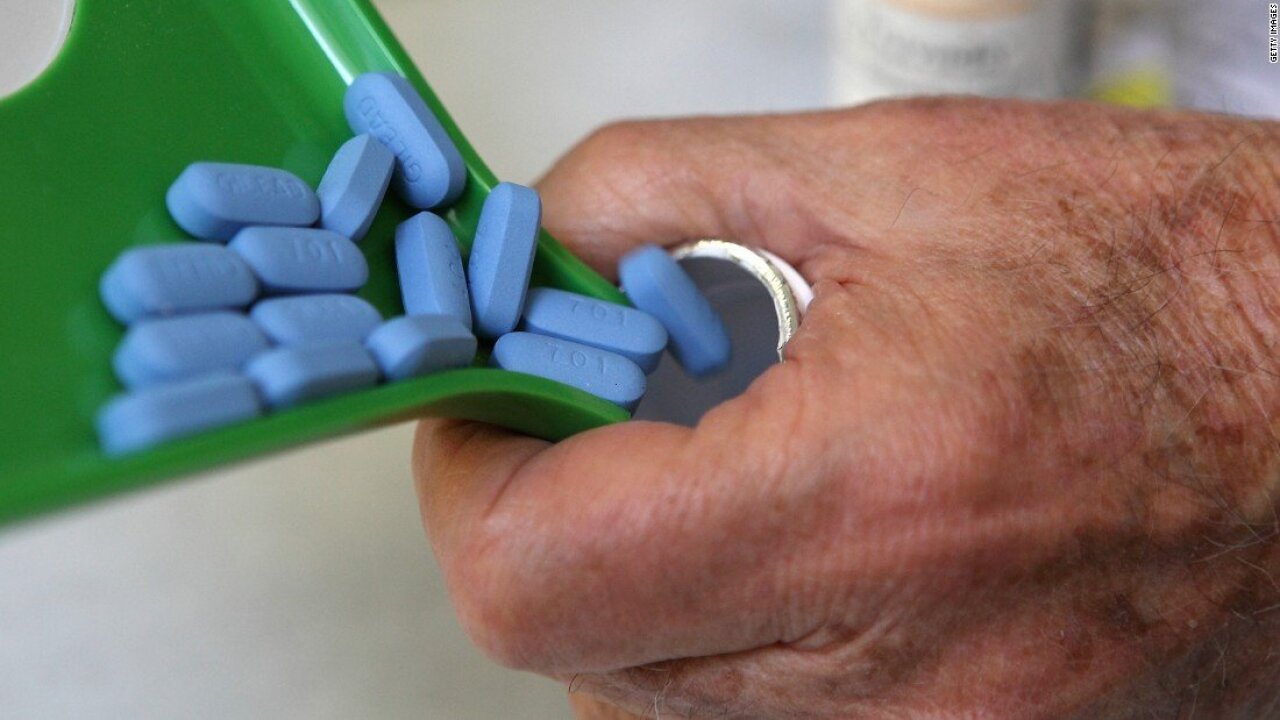 HIV prevention drugs will be available without a prescription starting next year in California under a bill signed Monday by the state's Democratic governor.

The state will be the first in the country to allow pharmacists to provide the drugs without a physician's prescription, nonprofit organization Equality California said. The law takes effect January 1.

Gov. Gavin Newsom's signature, he said , is a "giant step forward in getting to zero transmissions, zero deaths and zero stigma."

PrEP is a daily pill for HIV-negative people that helps reduce the risk of infection, while PEP is a 28-day preventive for people who may have been exposed to HIV, the virus that causes aids.

PrEP is more than 90% effective , according to the US Centers for Disease Control and Prevention.

California's law allows pharmacists to provide up to a 60-day supply of PrEP, after which a patient would need to consult a physician to continue its use. The law will also prohibit insurance companies from requiring prior authorization to cover the drugs' cost.

Both drugs "prevent the spread of HIV," the governor's office said Monday in a tweet .

"To end new HIV infections, we must dramatically expand access to PrEP and PEP, yet far too many Californians who need these drugs struggle to access them," California state Sen. Scott Wiener, a Democrat who authored the bill, said.

The use of PrEP rose almost 500% from 2014 to 2017, research published this year by the CDC found. More than a third of people at risk of contracting HIV infection are now protected using the medication, the CDC said.

Among men who have sex with men, 42% of white men reported using the drug, while just 26% of black men reported the same. There are "structural barriers associated with race that influence access to high quality care," researchers noted, recommending targeted efforts to increase PrEP use among minorities.