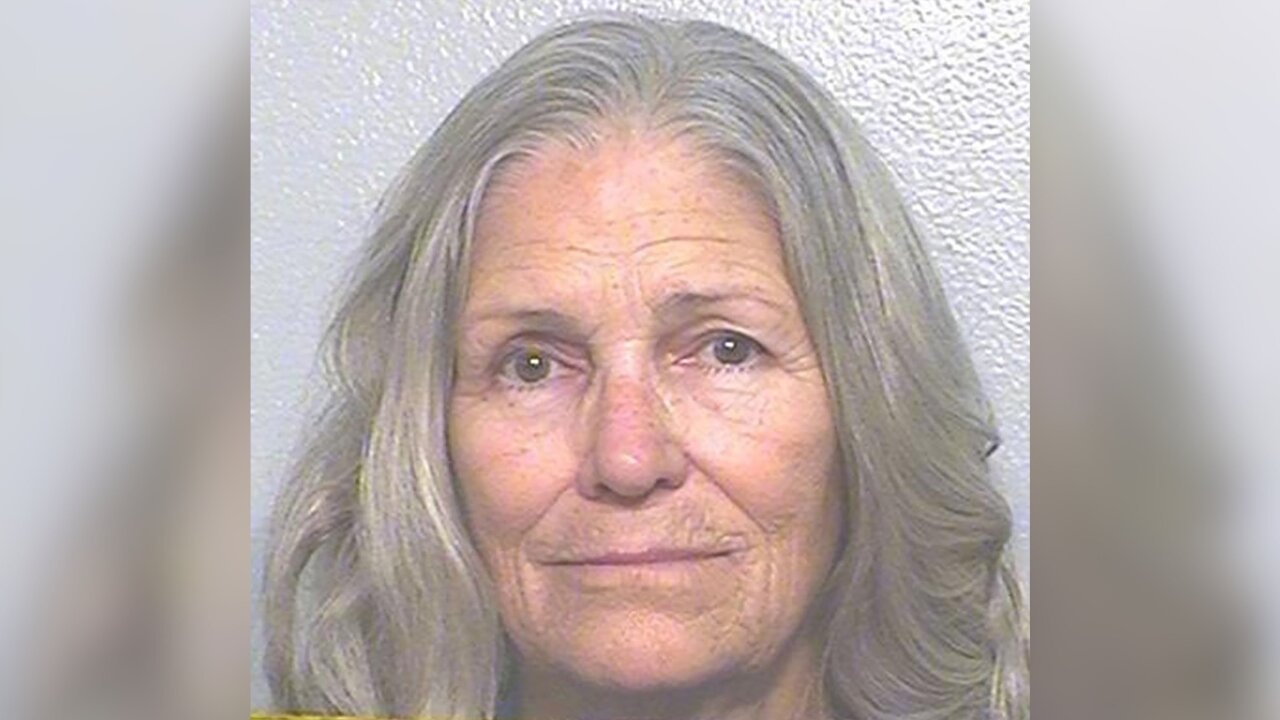 Leslie Van Houten, a Charles Manson follower convicted in a 1969 killing spree, was denied parole for the third time in three years Monday.

The California parole board in January recommended parole for Van Houten. California Gov. Gavin Newsom said in a parole release review that despite Van Houten's productive time in prison -- she earned a bachelor's and master's degrees and completed "extensive" self-help programming -- the negative factors of her involvement in the murders outweighed the positive factors.

"Ms. Van Houten and the Manson family committed some of the most notorious and brutal killings in California history," Newsom said. "When considered as a whole, I find the evidence shows that she currently poses an unreasonable danger to society if released from prison at this time."

Van Houten, 69, was 19 years old when she met Charles Manson and became part of his murderous cult that came to be called the "Manson Family," according to parole documents.

On August 10, 1969, she and other members of the Manson Family brutally stabbed Leno and Rosemary LaBianca to death at their home in Los Angeles. Van Houten was arrested November 25, 1969.

Newson said he understood Van Houten was 19 at the time of the crime and that a psychologist who evaluated her said it was likely "her involvement in the life offense was significantly impacted by characteristics of youth, including impulsivity, the inability to adequately foresee the long-term consequences of her behavior and the inability to manage her emotions that resulted from trauma."

Newson said that "without a deeper understanding of what led her to submit to Mr. Manson and participate in these horrific murders, I cannot be sure that Ms. Van Houten is capable of acting differently in the future."

This was her 22nd appeal. A parole board panel recommended Van Houten's release in April 2016. Then-Gov. Jerry Brown denied her parole in 2016 and 2018, citing the horrific nature of the murders, Van Houten's eager participation and his belief that she minimized her role in the murders.