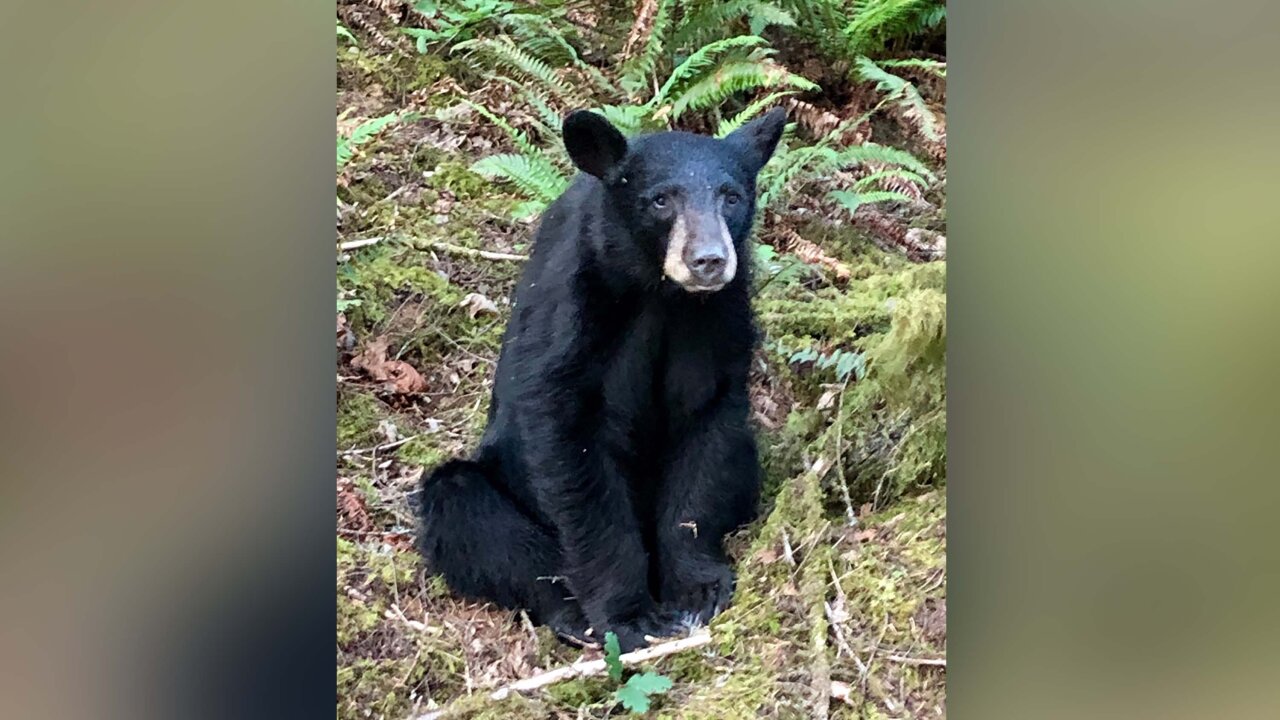 Wildlife officials say they were forced to euthanize a friendly young black bear after it grew too familiar with people who regularly fed and took selfies with it.

Since the beginning of June, Oregon police received regular calls about the bear , which was usually spotted near its favorite boat ramp at an Oregon park.

On Thursday, they found the animal surrounded by a pile of trail mix and sunflower seeds that appeared to have been left behind intentionally by some passersby. The police concluded the bear had grown too habituated to human interaction, and could pose a threat to people's safety, so they made the difficult decision to shoot and kill it.

Police had previously took to Twitter to warn park visitors to avoid from the animal after they found selfies taken with the bear.

The 100-lb bear was between 2 and 3 years old and could've been relocated if it hadn't grown so accustomed to human contact , Rick Swart of the Oregon Department of Fish and Wildlife told CNN.

Not only is feeding a wild animal (not to mention taking a closeup photo with one) dangerous for humans, but animals are threatened by close contact, too: "Junk food" can sicken bears, who can sniff out trash left in parks if it's not properly disposed of. If they habitually return to park areas where humans leave food, the bears are often euthanized out of caution.

For the safety of humans and bears alike, It's best to let the expert foragers fend for themselves and enjoy them from a considerable distance, wildlife biologist Kurt Licence said.

"This is a classic example of why we implore members of the public not to feed bears," he said. "While the individuals who put food out for this bear may have had good intentions, bears should never, ever be fed."

It's illegal in Oregon to lure an animal by scattering food or leaving garbage. To prevent a black bear encounter, wildlife officials advise residents who live and camp near bear habitats to dispose of waste in bear-proof garbage cans and avoid approaching or picking up a young cub—its ferociously protective mother is nearby.