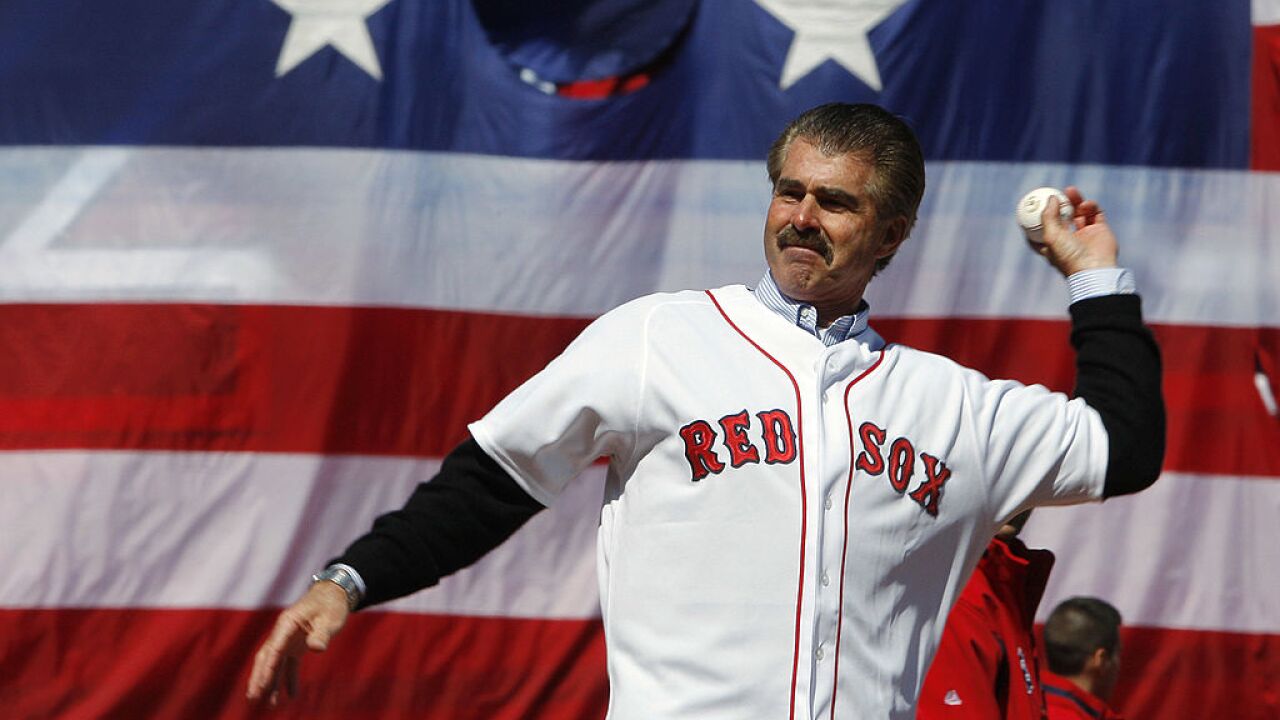 Former MLB player Bill Buckner, a former first baseman best known for a crucial error in the 1986 World Series, has died according to ESPN . He was 69 years old.

According to Buckner's family, he was suffering from dementia.

"After battling the disease of Lewy Body Dementia, Bill Buckner passed away early the morning of May 27th surrounded by his family," his family said in a statement, according to ESPN. "Bill fought with courage and grit as he did all things in life. Our hearts are broken but we are at peace knowing he is in the arms of his Lord and Savior Jesus Christ."

Buckner played for six teams during an 21-season career between 1969 and 1990. He spent the majority of that time with the Dodgers and Cubs, batting a career .289 and recording more than 2,700 hits.

But Buckner will forever be remembered for his error while playing for the Boston Red Sox in Game 6 of the 1986 World Series. With two outs in the bottom of the 10th inning, Buckner failed to field a routine ground ball behind first base, allowing the winning run to score and giving the New York Mets the series win.

The Red Sox loss extended the team's World Series drought to 68 years. It would be another 18 years before the Red Sox finally won a championship.

Buckner finally returned to Boston's Fenway Park in 2008, after the Sox won their second World Series in three seasons. Despite being a pariah among Red Sox fans for decades, he was welcomed warmly back to the stadium.

Later in life, Buckner developed a sense of humor about the infamous play. In 2011, he appeared on an episode of HBO's Curb Your Enthusiasm in an episode about the 1986 World Series.