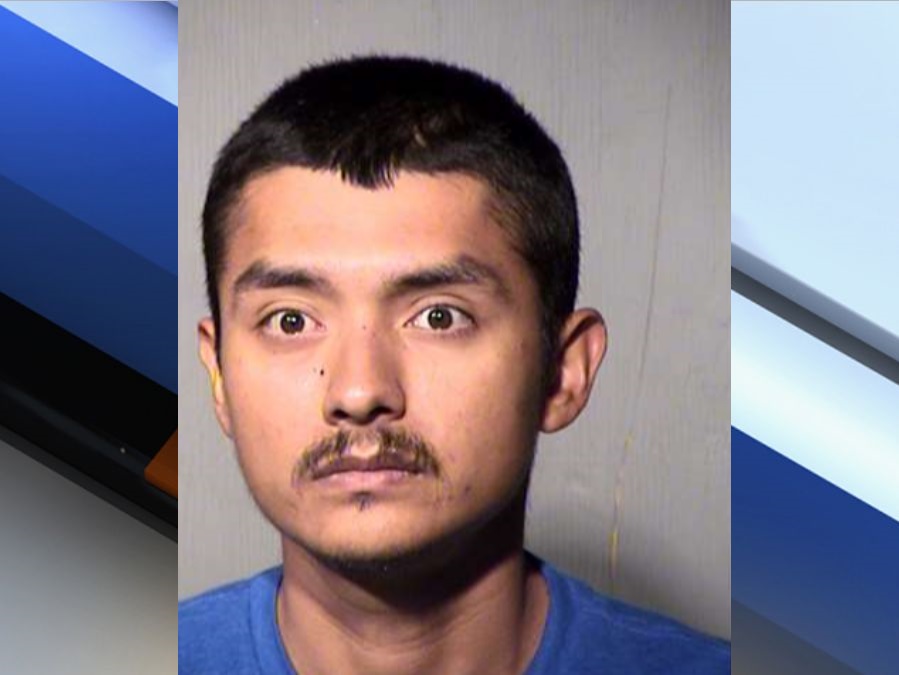 A man has been arrested for allegedly committing 60 beer runs in 60 days. 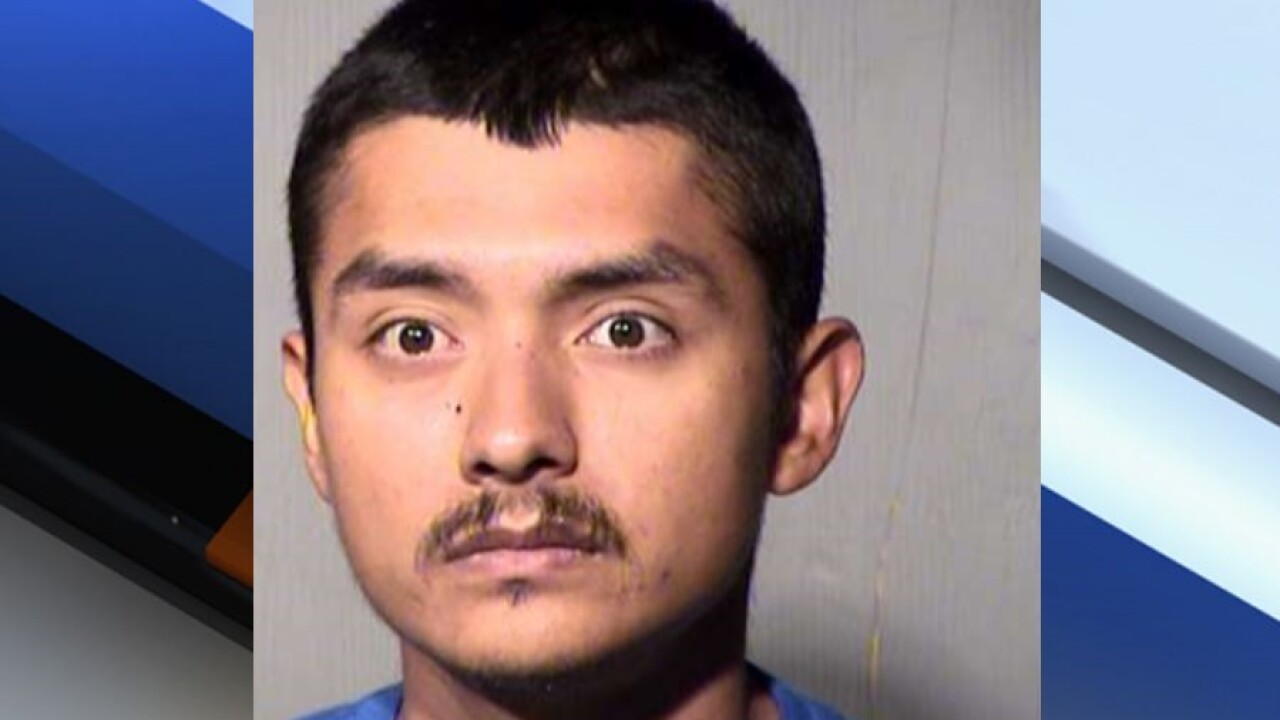 He usually took 2-4 cases of beer at a time, according to court records. In total the value of the stolen is said to be $3,700, police say.

So far, surveillance video, pictures, and store reports have officially linked Martinez to 12 incidents. Detectives are still compiling evidence regarding the other thefts in this on-going investigation.

Upon his arrest, Martinez allegedly identified himself in the video in nearly all the thefts. He reportedly told police that he sells the beer on the street to support his $200 a day fentanyl addiction.

Martinez has been charged 12 counts of retail theft.