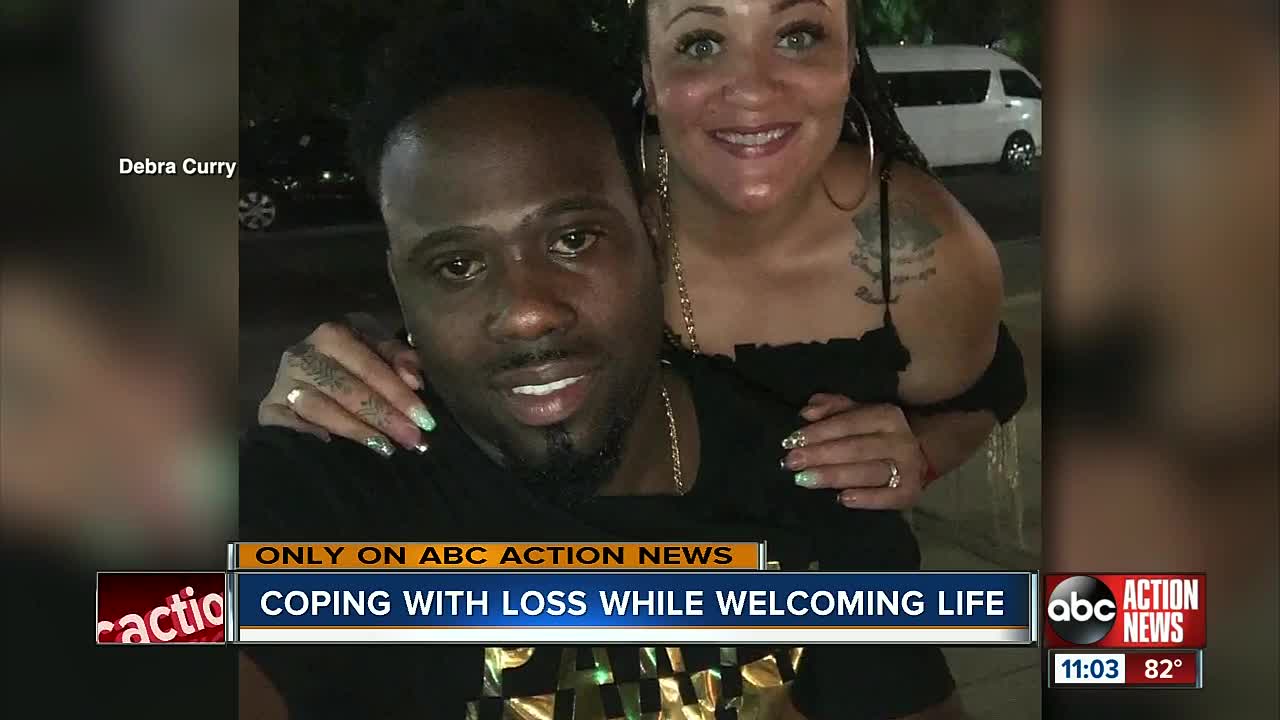 The baby delivered from a mother, who police say was shot to death by her husband, continues to show signs of progress, according to family. 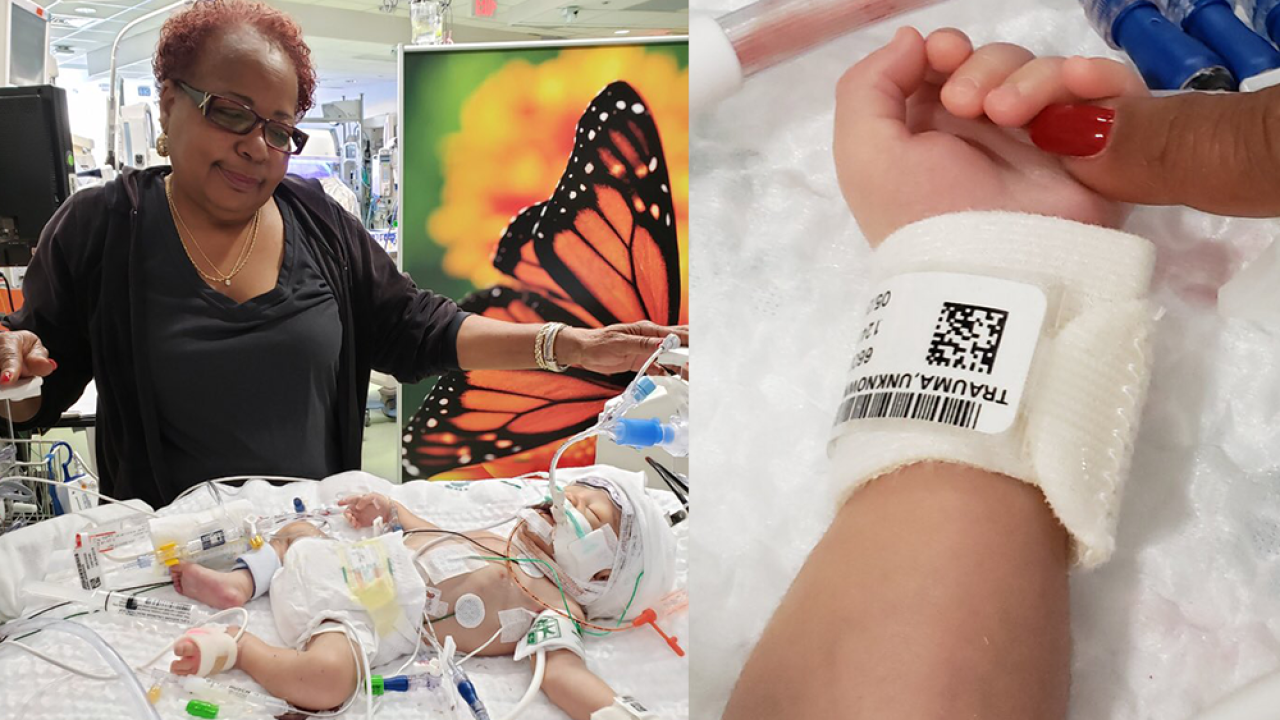 ST. PETERSBURG, Fla. -- The baby delivered from a mother who was shot to death by her husband, continues to show signs of progress, according to family.

Tonight, only on @abcactionnews , Joi’s mother said her purpose in life now is providing for baby Kai. She lost her daughter but says it’s a miracle her grandson is pulling through. pic.twitter.com/uldQhCpmiU

Kai suffered life-threatening heart issues during his birth on Friday. His mother, Joi Spence, unfortunately could not make it.

Curry lost her daughter but gained a grandson on the same day.

“It’s like a transfer because, although I’m grieving for my daughter, just seeing her baby struggling to survive is giving me some kind of purpose," said Curry.

Investigators with St. Pete Police said Kamion Spencer shot his wife in once, killing her, then called 911 and waited for police at their home on Coquina Key.

Spencer is charged with manslaughter in Joi's death as detectives say he did not intend to kill her.

“She was a beautiful person," said Curry. "A beautiful spirit.”

Curry describes her daughter's marriage as a happy one and says the couple just returned home from a vacation in Jamaica.

While baby Kai will never know his mother, Curry believes Joi will live on through him.