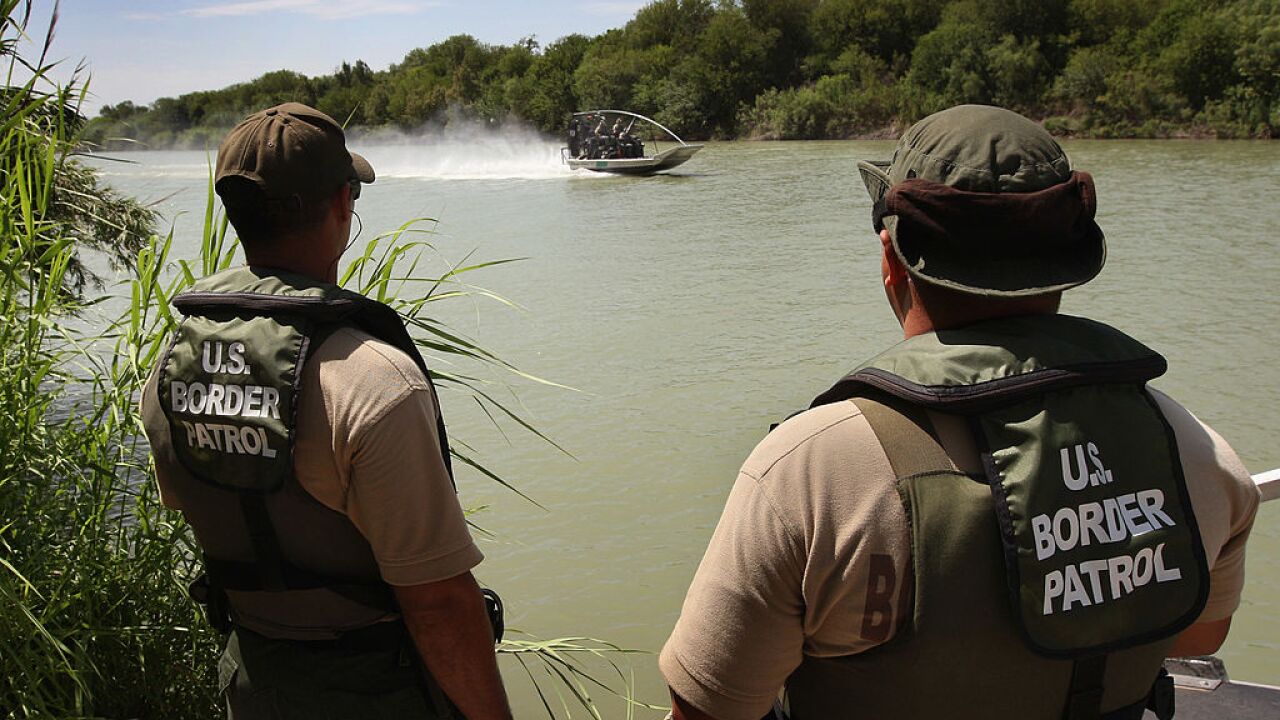 US Border Patrol agents are searching the Rio Grande River for a missing 2-year-old girl.

The toddler, a national of Brazil, was crossing into the US from Mexico, according to a statement from US Customs and Border Protection.

The agency was alerted to the missing girl late Monday after a woman from Haiti was detained by agents at the Del Rio Border Patrol Station, the statement said. She told agents that she lost her 2-year-old daughter while crossing the Rio Grande River near Del Rio, Texas.

"Any time a child is lost it is a tragic event," said Del Rio Sector Chief Patrol Agent Raul L. Ortiz. "I can not imagine the anguish the parents of this young girl must be feeling and I hope our search efforts pay off with a positive outcome."

Border Patrol agents and law enforcement teams from Ciudad Acuna, Mexico have been searching for the missing girl since Monday night, the statement said. The search went through the day Tuesday with an underwater vehicle, a dive team and boats, CBP said.

The search effort comes a little more than a week after a Salvadoran father and daughter drowned in the Rio Grande trying to cross into the US near Brownsville, Texas.

The child, Angie Valeria, was a month away from her second birthday.

They were hoping for an appointment to receive political asylum in the US, according to Julia Le Duc, who captured a haunting image of their bodies in the river.

The photo served as a reminder of the dangers migrants face as they journey to the US, which advocates have warned will only increase as US policies make it harder for asylum seekers to come through ports of entry.