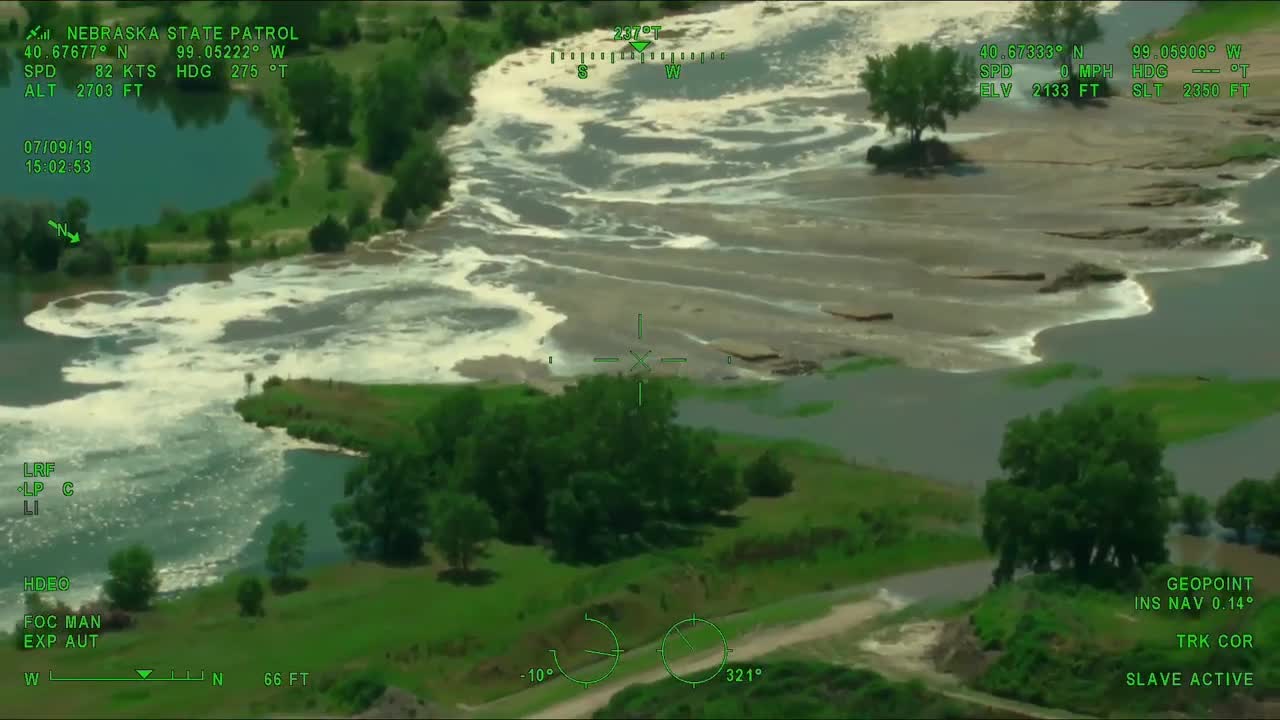 The Nebraska State Patrol released this aerial footage of the flooding in Kearney. 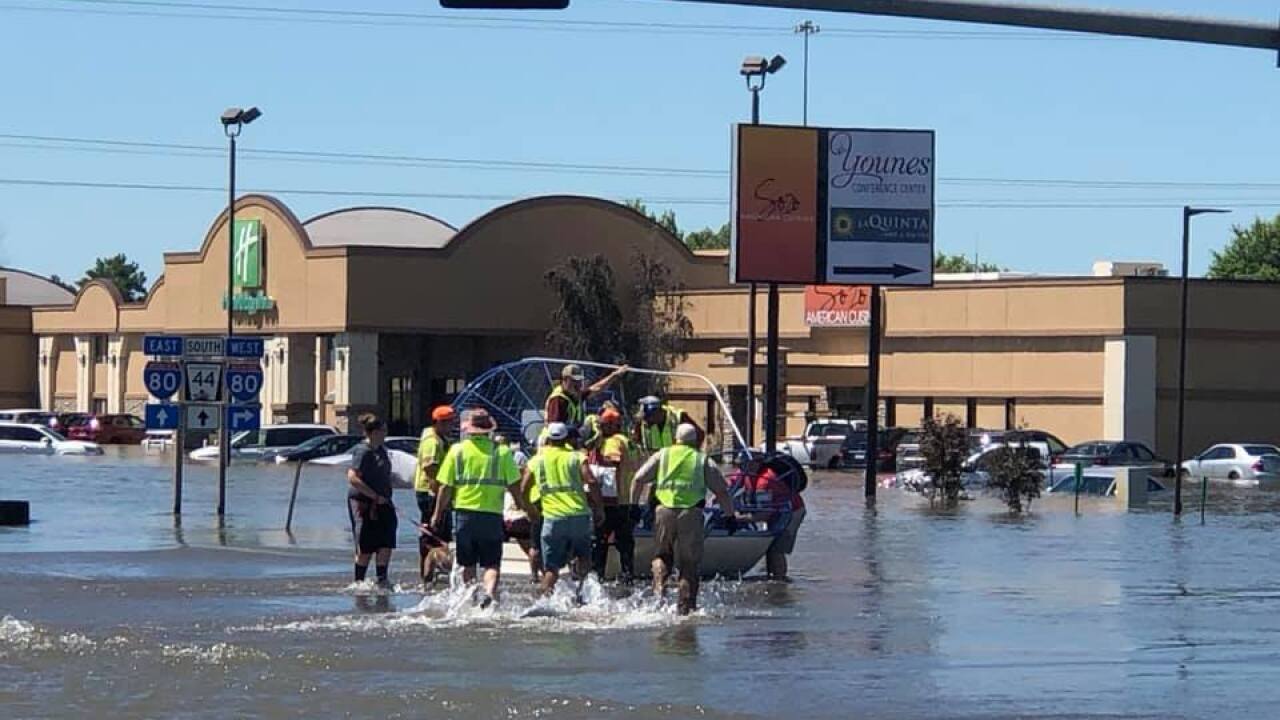 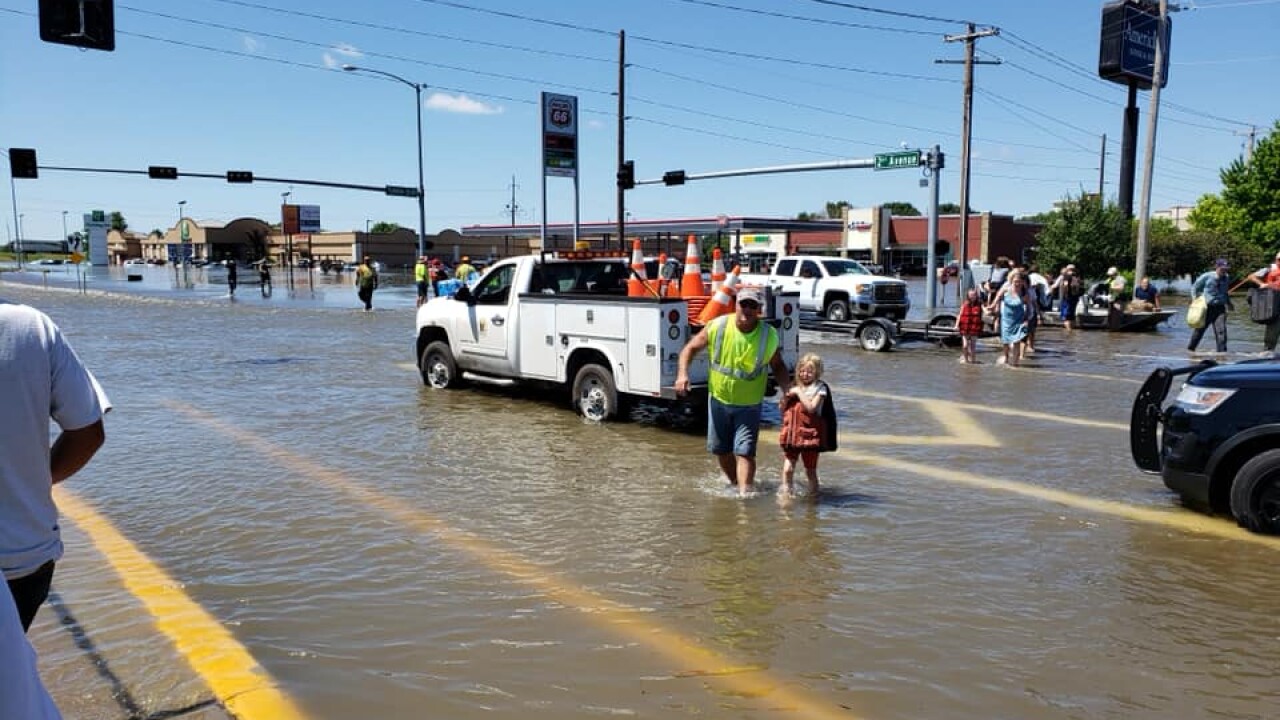 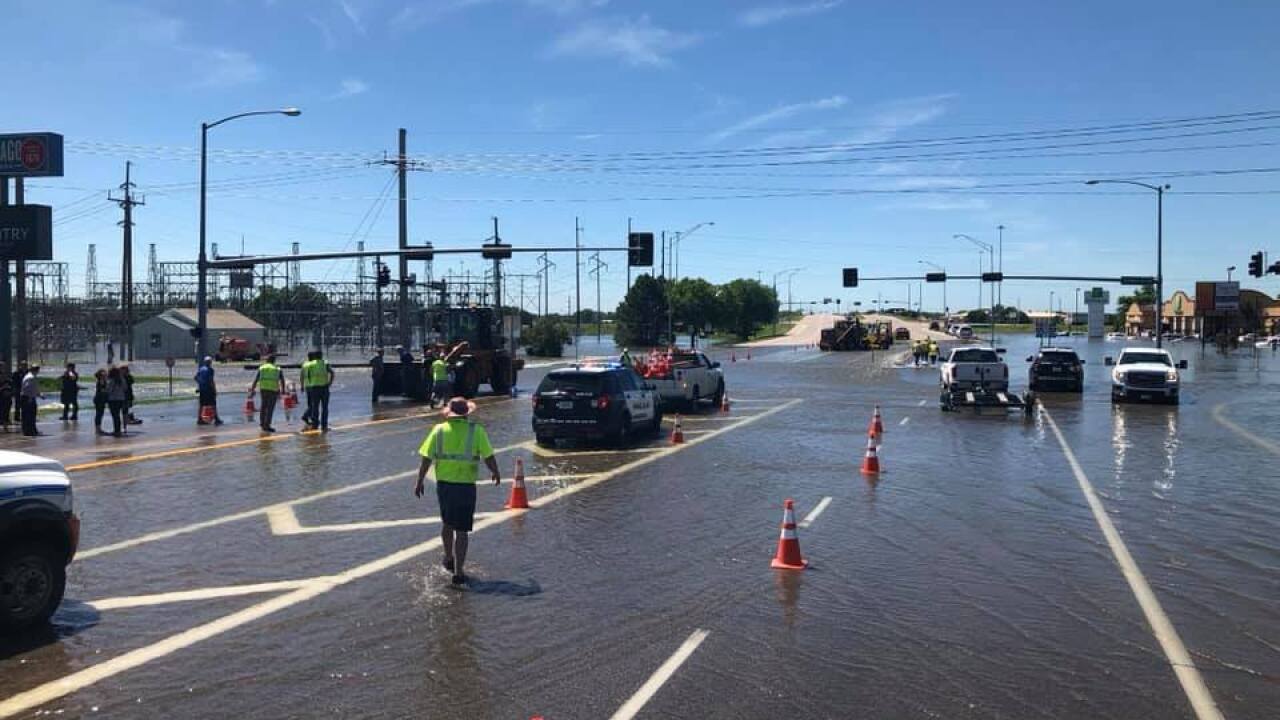 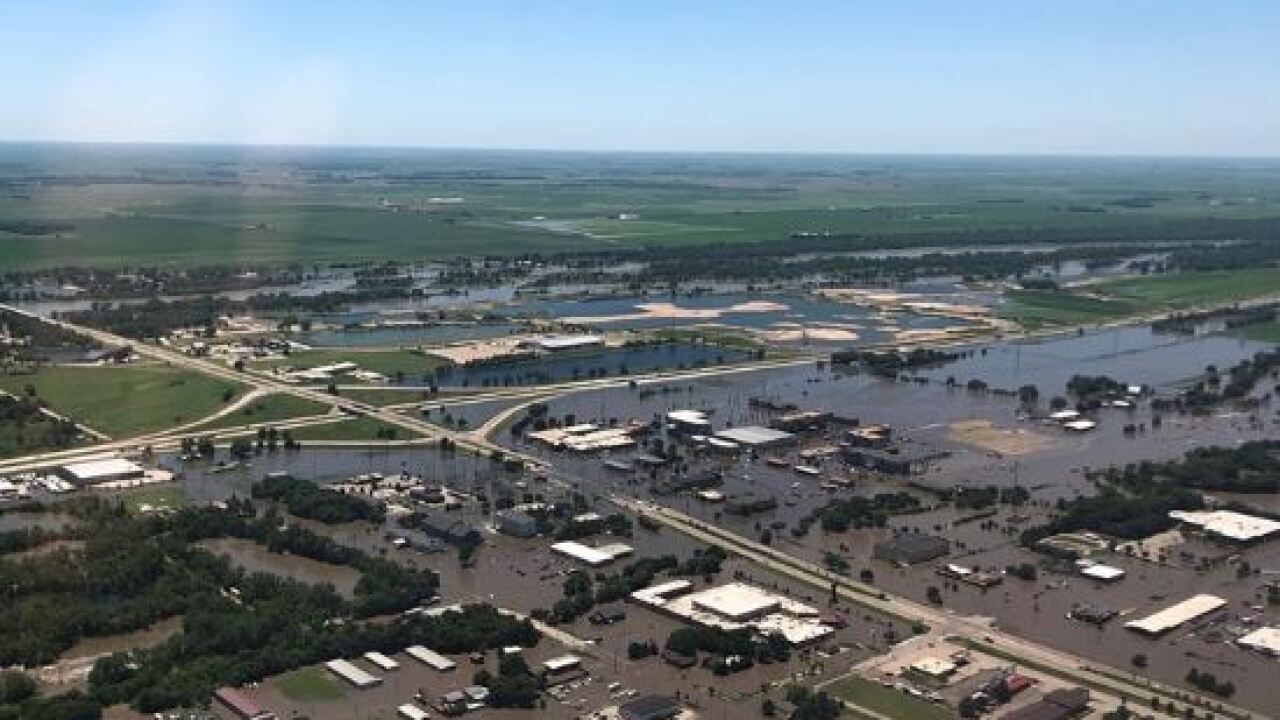 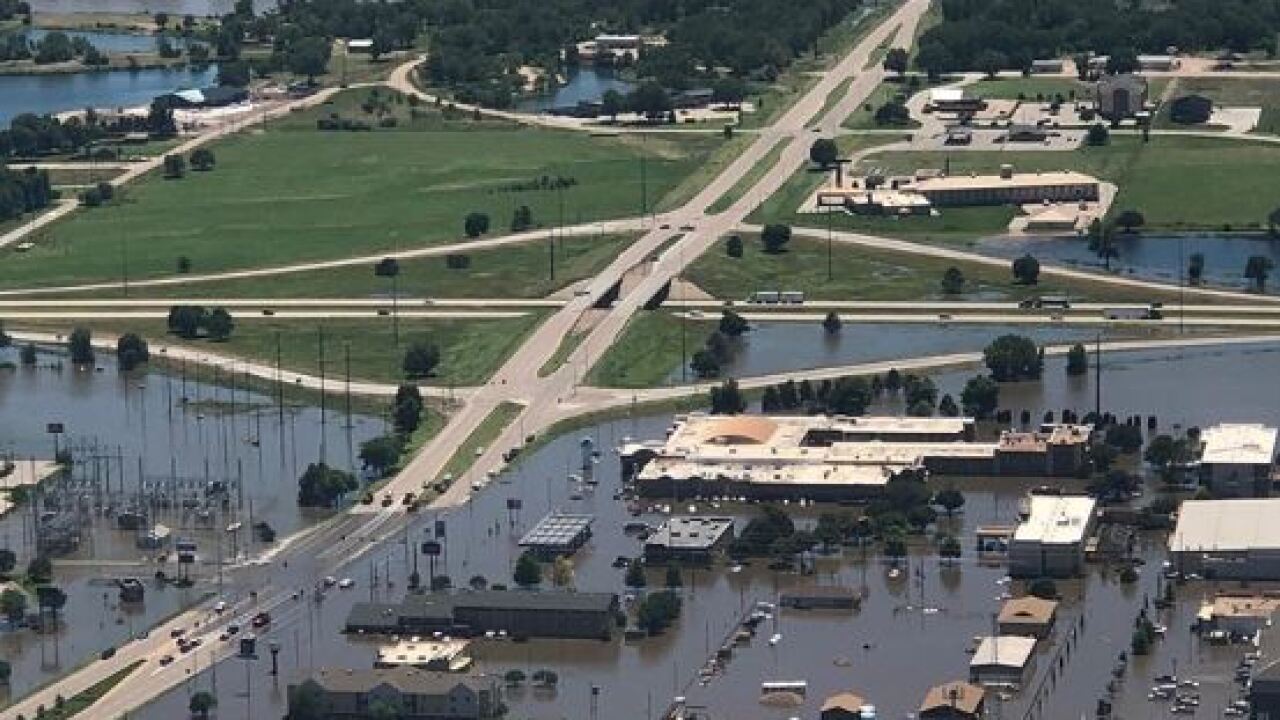 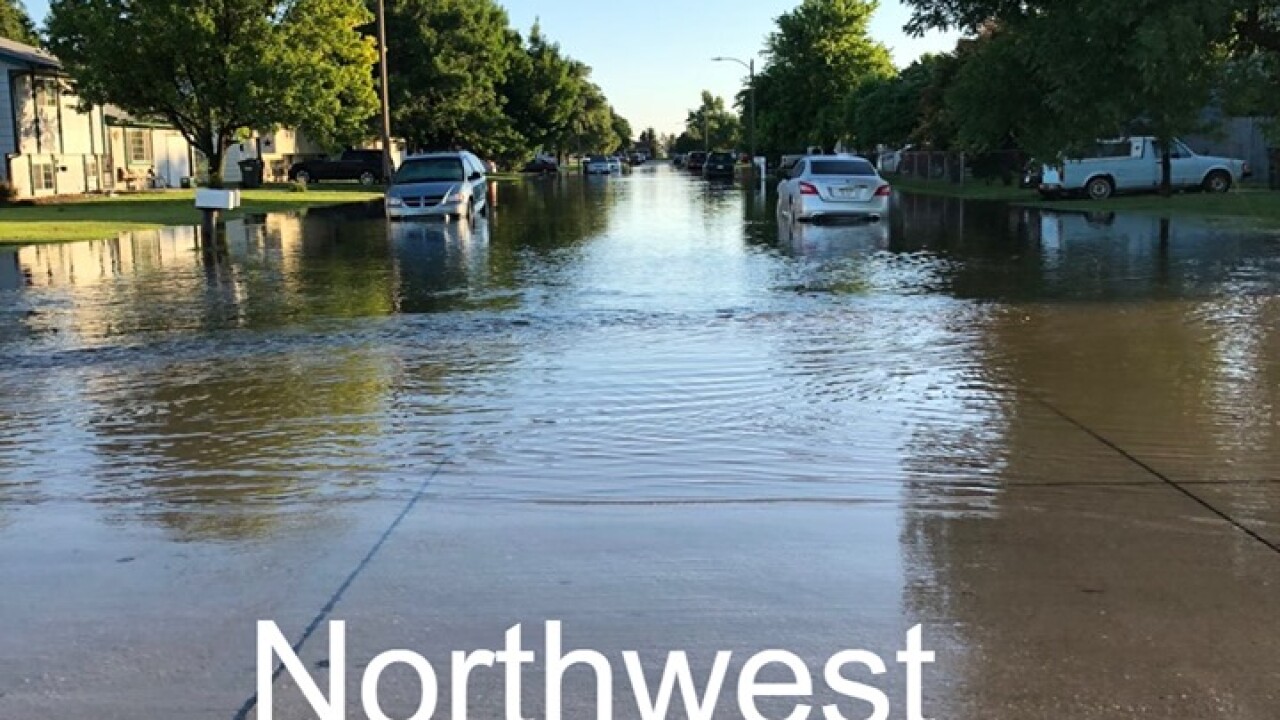 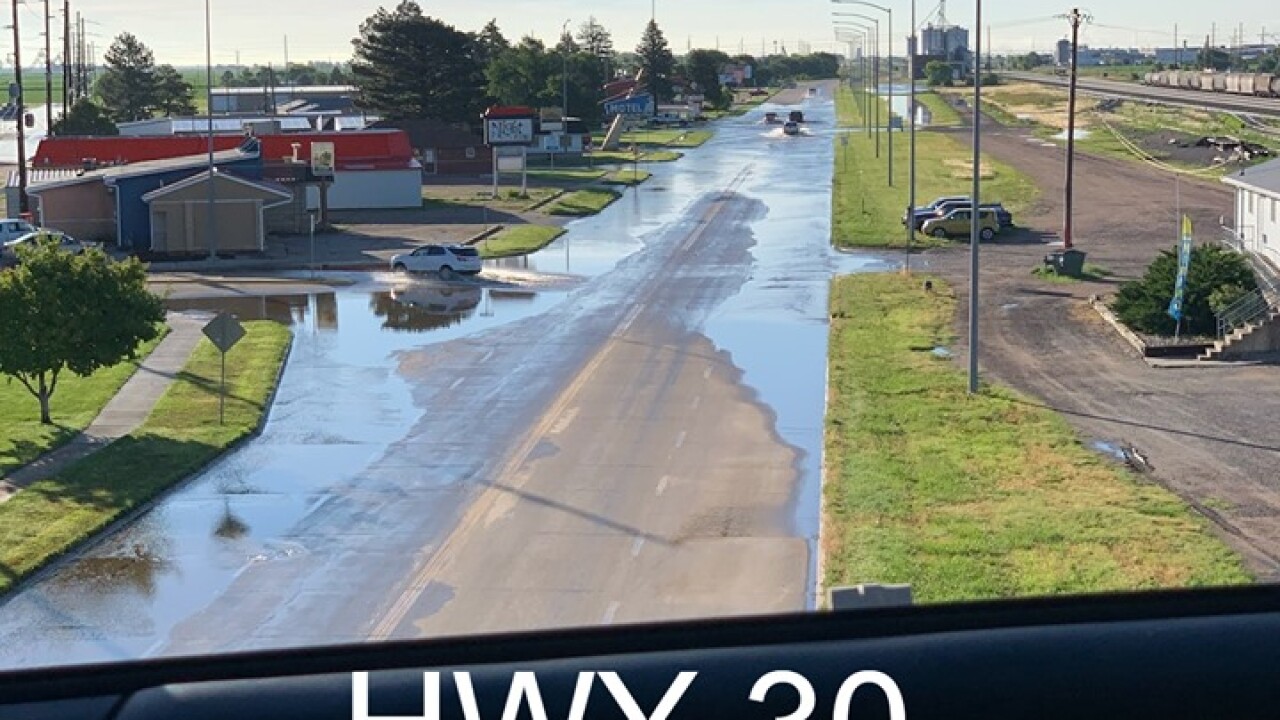 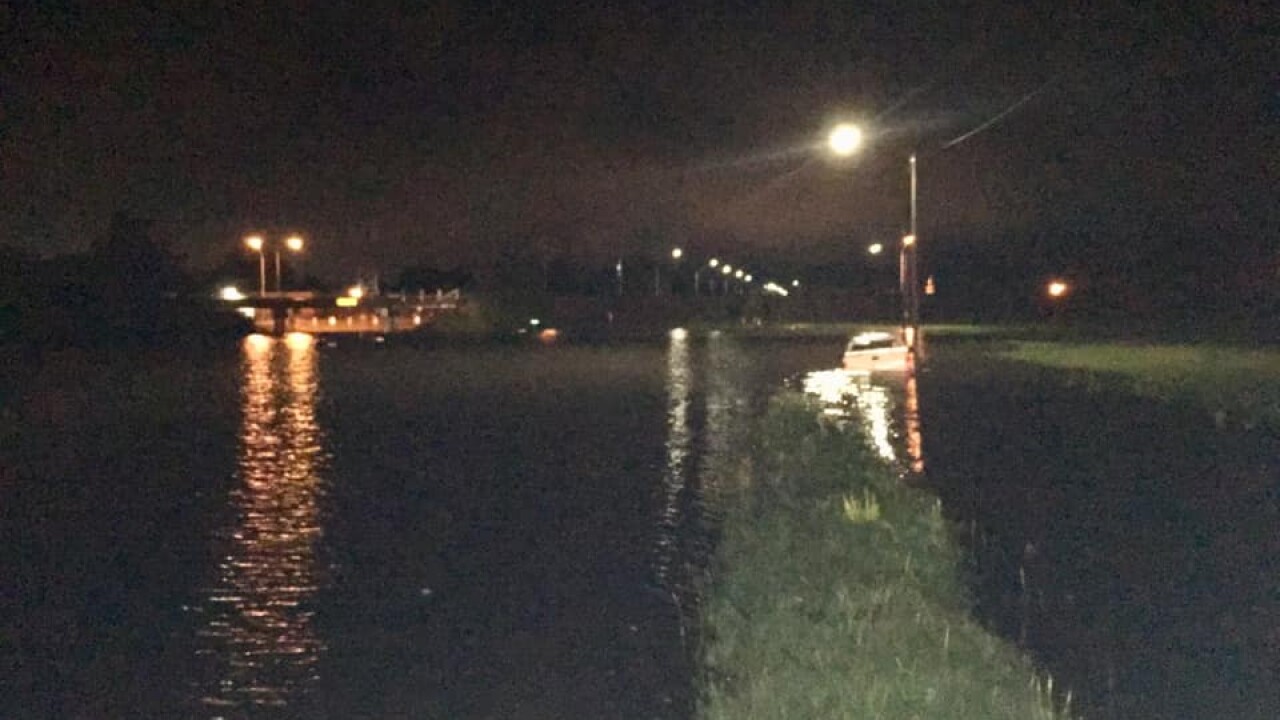 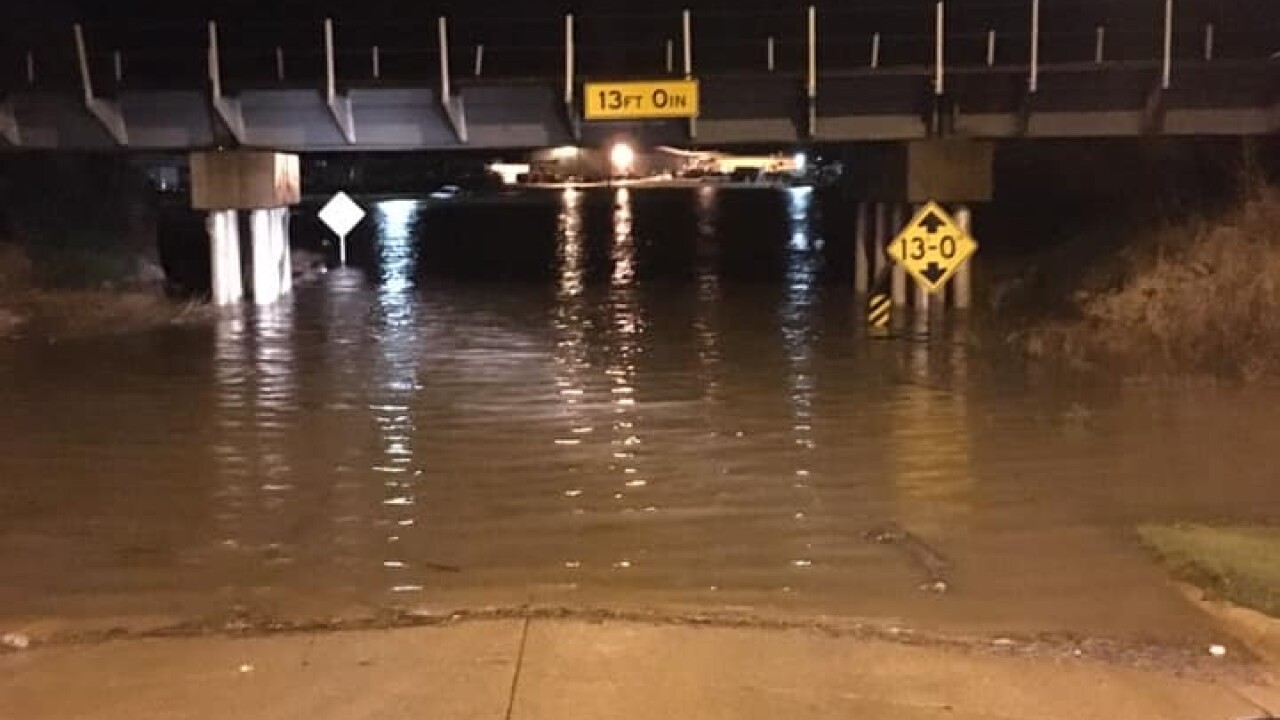 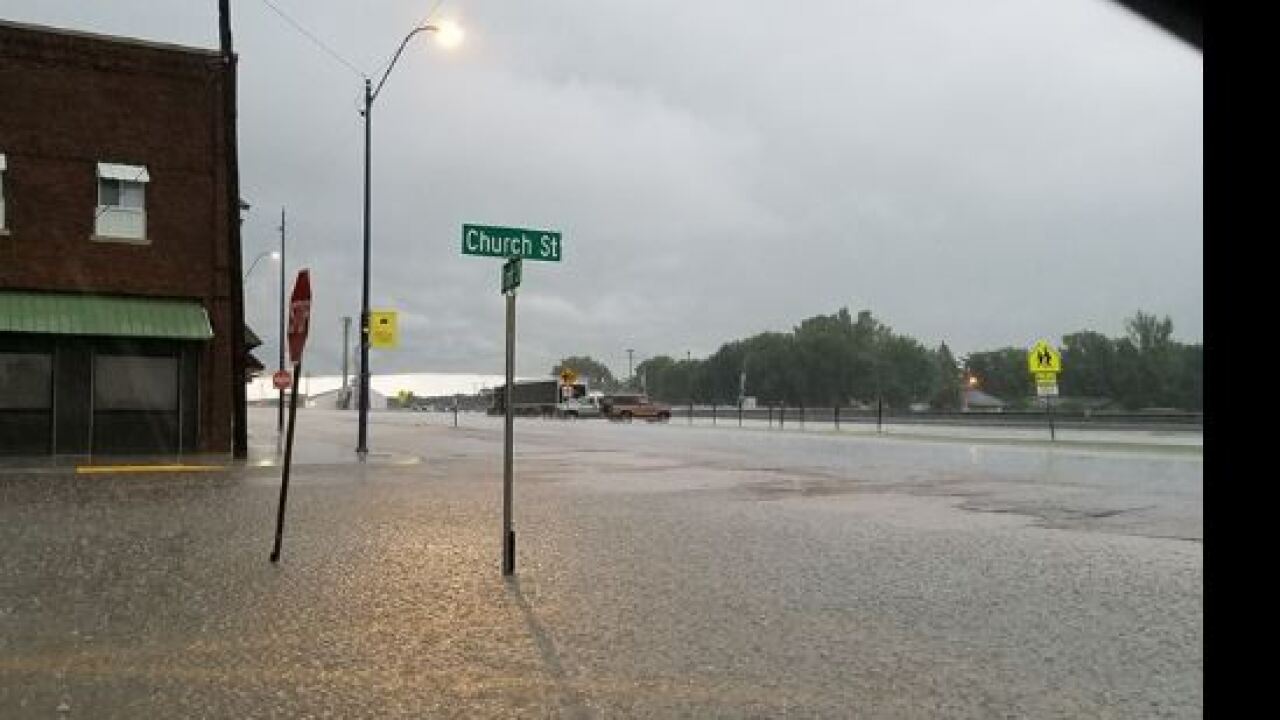 At least 300 people have been evacuated in Kearney, Nebraska due to severe flooding, according to the city's emergency management coordinator Darrin Lewis.

Those evacuated include both residents and hotel guests, Lewis said.

"We have not started assessing the number of structures that have been impacted by the flood waters but for the community, it's devastating," Lewis said.

Lewis told CNN that although the floodwater is beginning to recede in the city, Wood River is expected to crest at a historic 17.7 feet Wednesday morning, which could cause more flooding and require additional water rescues.

Multiple water rescue operations took place as many locations near I-80, which sits along the Platte River, were cut off by high water, David Pearson, Senior Service Hydrologist at NWS Omaha, told CNN Tuesday.

The city, which has a population of more than 30,000, received close to 9 inches of rain Monday night causing widespread flooding throughout the region, Pearson said. Rural areas received around 5 to 6 inches of rain.

No injuries were reported as of Wednesday morning, Lewis told CNN.