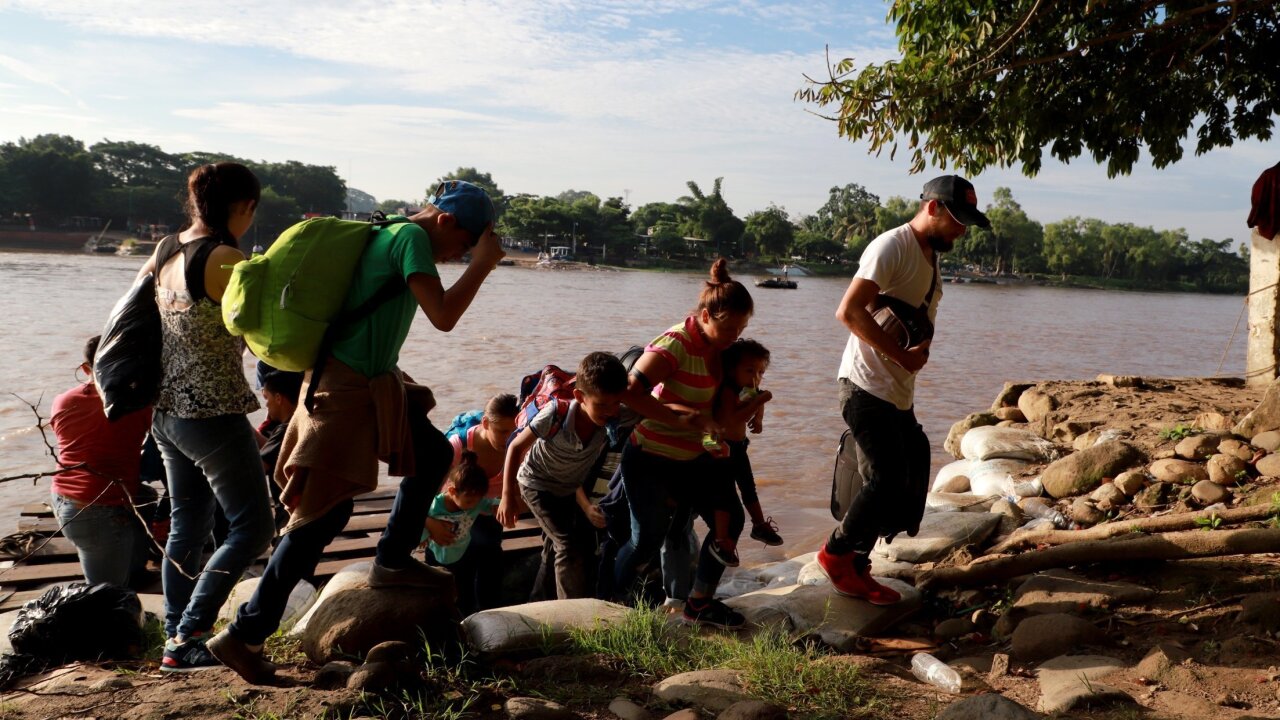 The union representing US asylum officers asked a federal court to end the Trump administration's policy of returning some asylum seekers to Mexico for the duration of their immigration hearing.

"Asylum officers are duty bound to protect vulnerable asylum seekers from persecution. However, under the (Migrant Protection Protocols), they face a conflict between the directives of their departmental leaders to follow the MPP and adherence to our Nation's legal commitment to not returning the persecuted to a territory where they will face persecution," they wrote.

"They should not be forced to honor departmental directives that are fundamentally contrary to the moral fabric of our Nation and our international and domestic legal obligations."

Asylum officers are involved in the asylum process, starting with the credible fear interview, and therefore carry an important role in carrying out the administration's policy, dubbed Migrant Protection Protocols.

A lower court blocked the policy earlier this year. The 9th Circuit, however, has allowed the policy to continue pending appeal.