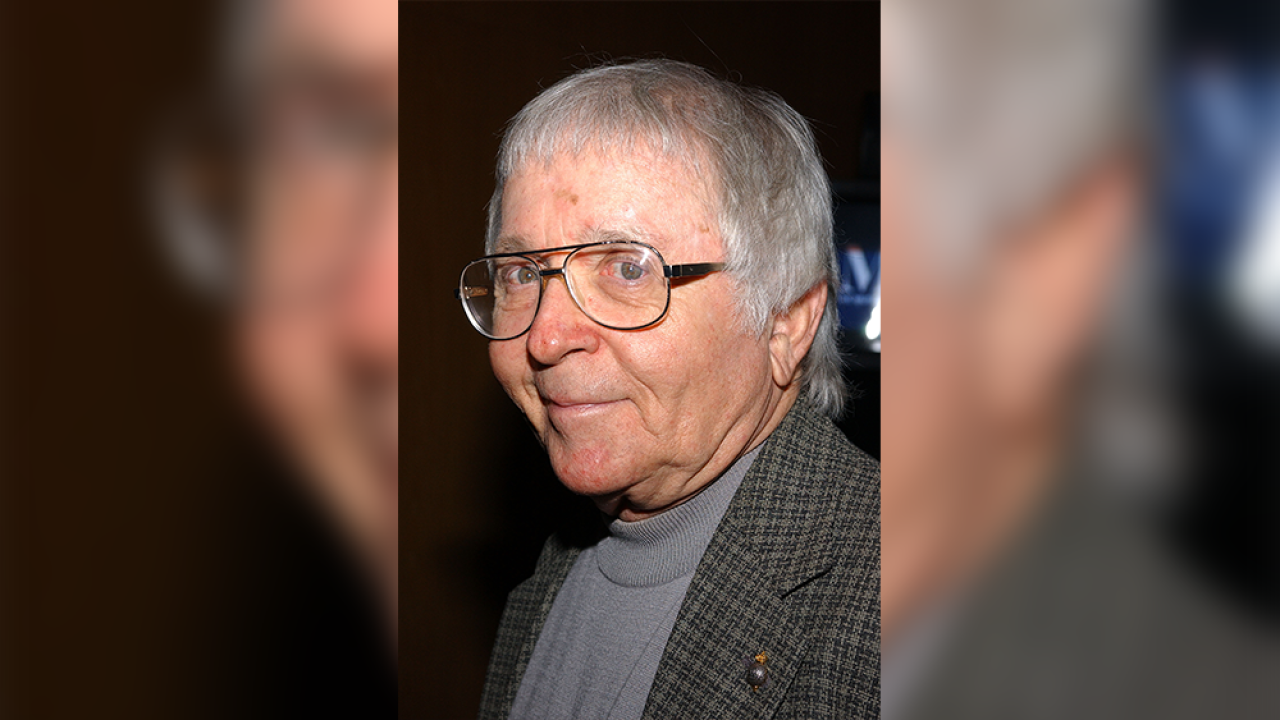 Arte Johnson, a staple on the '60s and '70s sketch show "Laugh-In," died Wednesday at the age of 90, his family told both Variety and The Hollywood Reporter .

Johnson played a number of characters on "Laugh-In," but is perhaps best remembered for his character Wolfgang — the German soldier who thought World War II was still going on.

More on this as it develops.