Armed man tries to rob fireworks stand, shot with his own gun by an employee 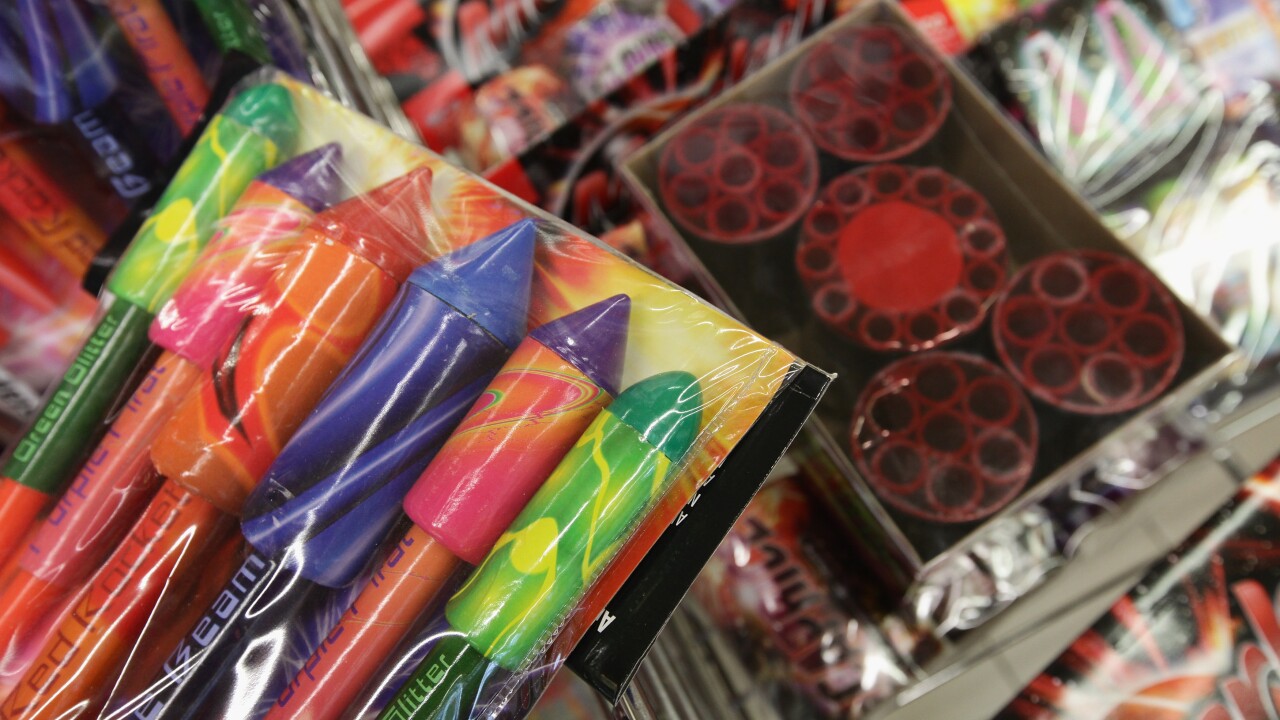 When a robber put down his gun to count the money he demanded, a quick-thinking employee at a fireworks stand in Texas did not waste time. The worker grabbed the gun and shot him.

The man, reported to be 19-years-old, had walked up to the stand on Thursday and commanded two workers behind the counter to give him money, the Harris County Sheriff's Office said. As the workers placed the cash on the counter, the suspect also put his weapon down to grab what he could.

Preliminary indications are that a fireworks stand employee managed to take possession of the would-be robber’s pistol and shot him with it. Investigation is ongoing. #hounews

The man was shot in the face, according to CNN affiliate KTRK.

Deputies, who have not released the suspect's name, said he was transported to the hospital in very critical condition.

The investigation is ongoing, Hazel said.