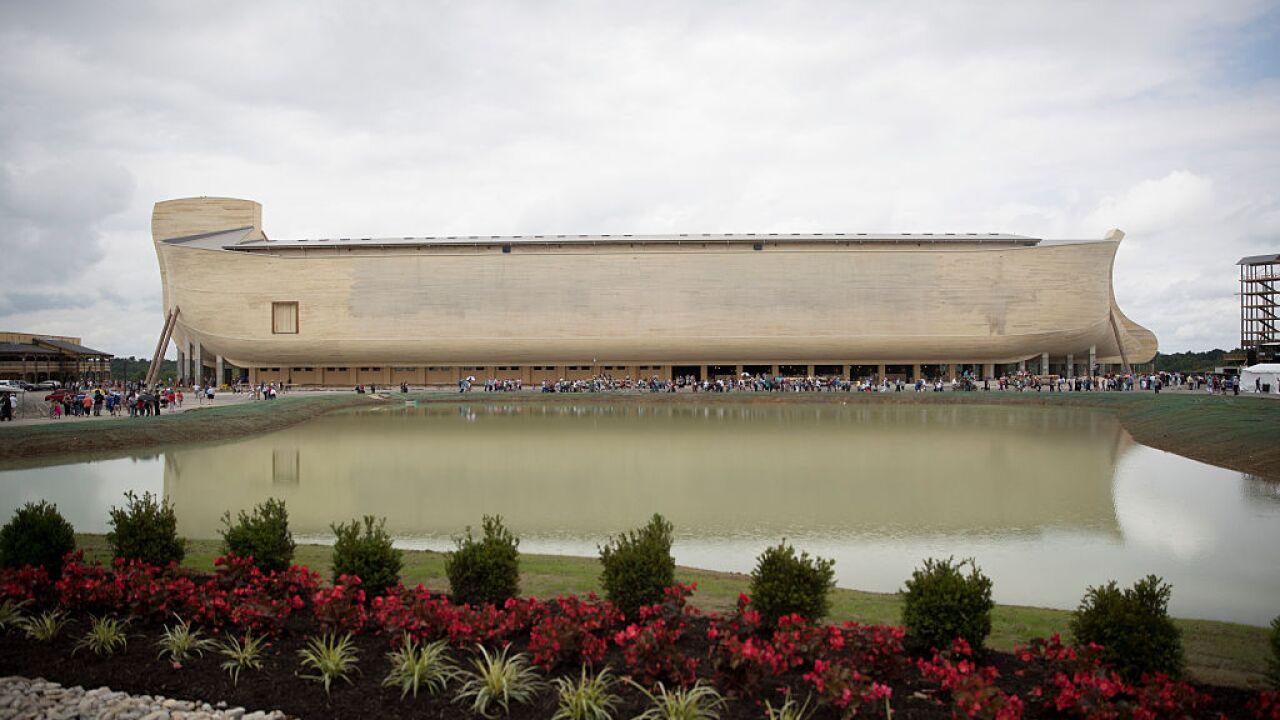 The Ark may have been constructed to withstand 40 days and 40 nights of flooding, but Northern Kentucky’s Ark Encounter property did not fare as well as Noah’s original construction when rains hit the area.

Court documents filed in District Court show that the owners of the Ark Encounter in Northern Kentucky have filed a suit against their insurance company after flood and storm damage.

Crosswater Canyon Inc. alongside the Ark Encounter, have filed suit against multiple defendants who comprise the business’ insurance underwriters after their property was damaged by heavy rains.

According to the suit, heavy rains caused a landslide and some structural support damage near the Ark exhibit.

“Subsequent to heavy rains, a significant landslide occurred along portions of the slope, which eliminated the structural support for the roadway, caused significant damage to the road surface itself and the incorporated improvements, and rendered portions of the road unsafe and unfit for use,” reads the suit.

Engineers fixed the roadway at a cost of about $1 million. But when the Ark Encounter asked for their insurance to cover the repairs, they were disappointed.

Initially, the suit alleges, the defendants cited faulty craftsmanship as the reason for the property damage and stated they were not liable. After an appeal, they conceded that only a small amount was covered by the policy.

“By refusing to pay all but a very small proportion of Plaintiffs’ covered claim, the Defendants have failed to meet their Policy obligations and failed to handle Plaintiffs’ claim properly and in good faith, causing Plaintiffs to incur significant additional loss and expense,” reads the suit.

The Ark Encounter is seeking damages. The vessel itself appears not to have been damaged.