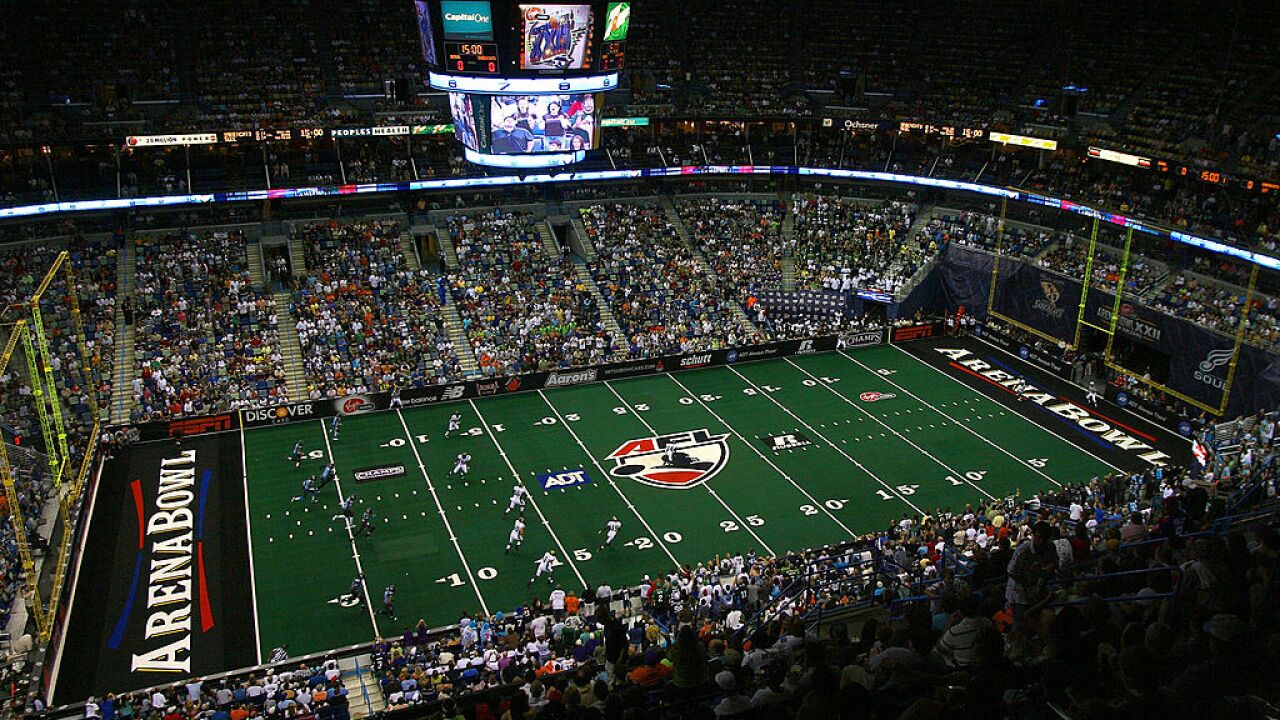 While it never threatened the superiority of the NFL, the Arena Football League once provided an affordable alternative for families to attend professional football games.

At its peak, it attracted more than 2 million fans per year, with franchises in major metropolitan areas such as New York, Los Angeles and Chicago.

But in the last decade, the once popular indoor adaption of America's most popular sport crumbled. Years of crumbling culminated on Wednesday when the league announced it is officially disbanding.

“We’re all disappointed that we couldn’t find a way forward and we wanted to thank our fans, our players, coaches, everyone who loved the Arena Football League," AFL Commissioner Randall Boe said. "We all love the game and tried very hard to make it successful, but we simply weren’t able to raise the capital necessary to grow the League, resolve the substantial legacy liabilities and make it financially viable.”

In October, the league announced that it was suspending local operations at its six markets as it contemplated its future.

The league has been on shaky ground since the league canceled the 2009 season amid a labor dispute between players and the league.

When the league returned in 2010, average attendance in the league dwindled from nearly 13,000 fans per game to just over 8,000. League participation had dwindled too as only four teams were fielded in 2018, although two new clubs participated in 2019.