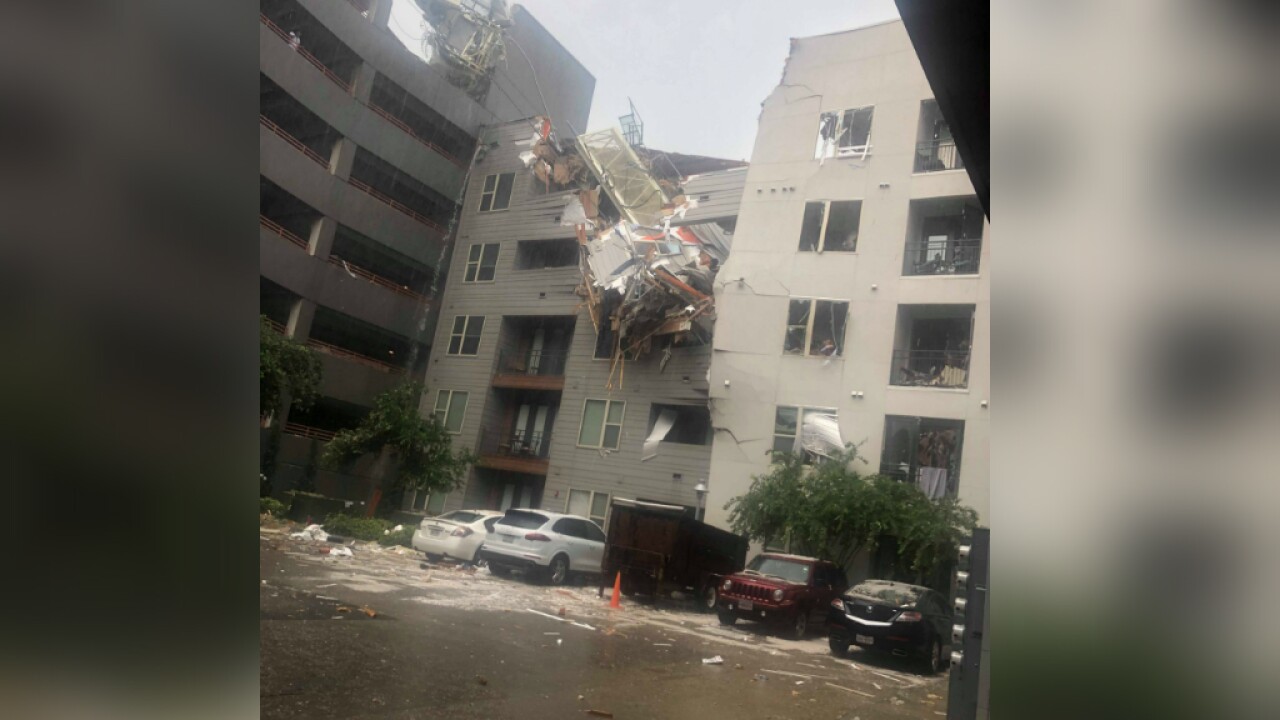 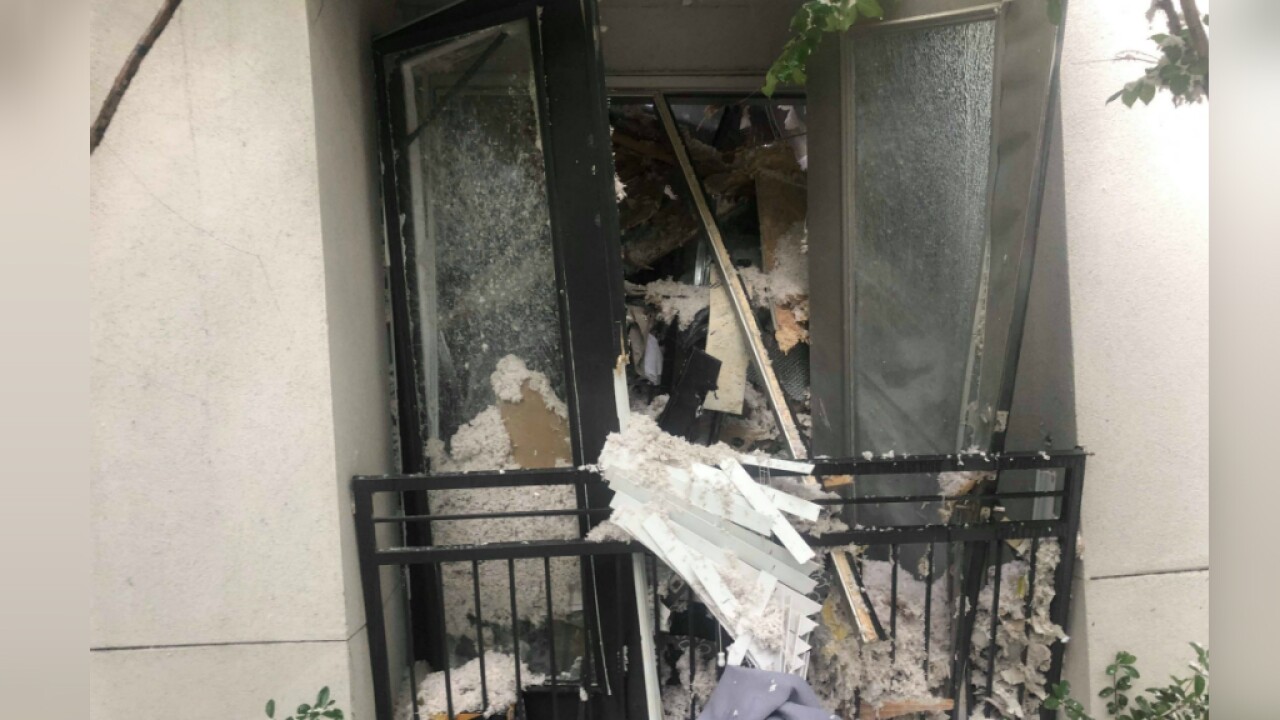 The Dallas apartment complex that suffered damage from a crane collapse has been deemed "totally unusable," and residents will be refunded their security deposits and June rent.

Two days after the tragic accident that left one woman, 29-year-old Kiersten Smith, dead, officials told residents they will be allowed back in to retrieve their belongings, but they will no longer be able to reoccupy their apartments.

According to Dallas Fire-Rescue, apartment complex management will arrange for moving trucks to facilitate the move.

Greystar, the apartment management company, is meeting with City of Dallas officials to determine the safest options to remove the personal belongings and vehicles of all the residents, according to a letter issued to residents Tuesday.

No determination has been made regarding the removal of the crane from the property, according to DFR. Three people remain in the hospital.

Sunday's tragedy marked the ninth crane accident death in North Texas since 2012, CNN affiliate KTVT reported. From 2011 to 2015, Texas had about four times more crane-related deaths than any other state.

'It just sliced through the building'

"It was like a sunny, beautiful day and people were at the pool," she said. "And then it just got dark very quickly, and the wind picked up something fierce. It got dark, and it was over in a matter of seconds."

She saw three umbrellas shoot straight up into the air. All the pool furniture flew into the pool.

Then she saw the crane plummet.

"It just sliced through the building ... like a hot knife through butter," Kearney said. "It went from the fifth floor to, from what I can tell, the third floor."

Concrete floors of the parking garage ripped like paper. Rows of vehicles fell several stories below and lay heaped in a mangled mess.

"There were cars that were vertical," she said.