Andrea forms in the Atlantic, marking first named storm of 2019 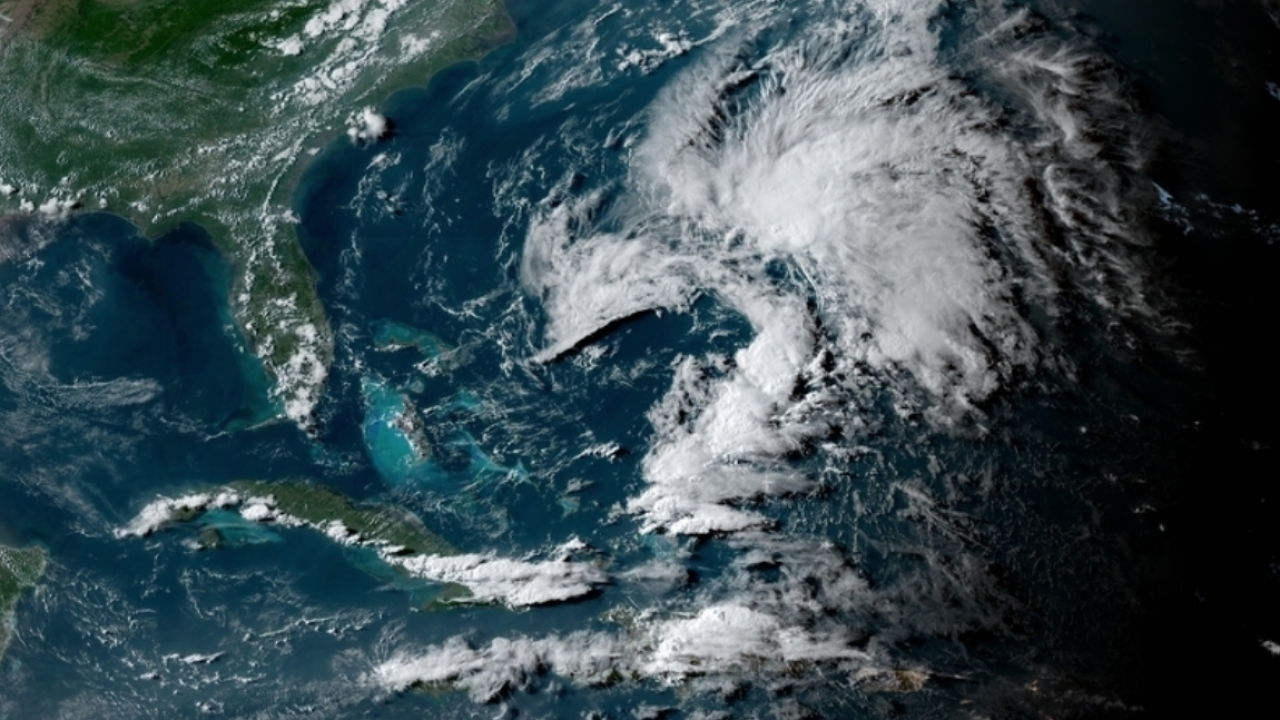 The forecast calls for Andrea to possibly strengthen overnight before weakening as it drifts toward Bermuda. It is not currently a threat to the United States coast.