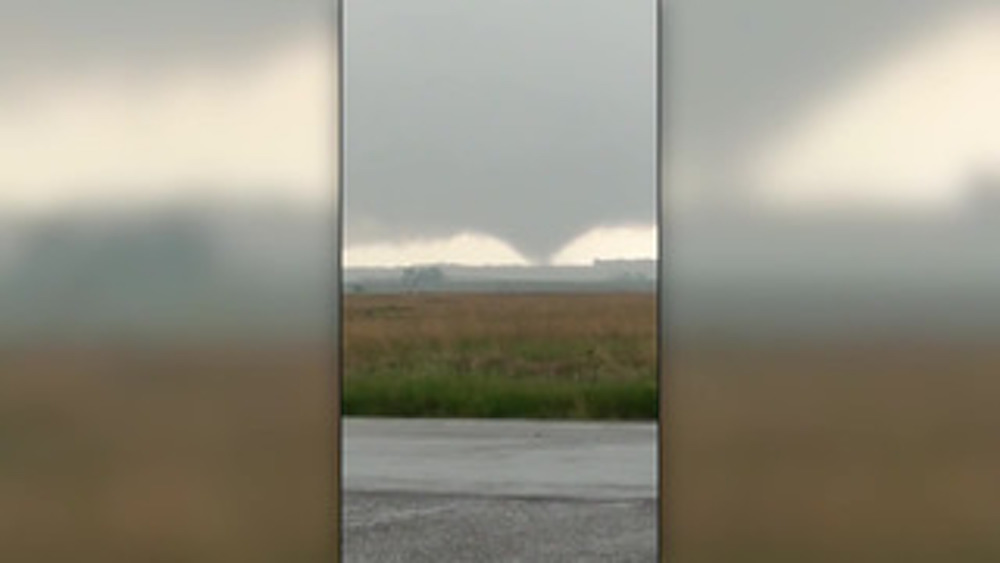 Ninety-nine percent of tornadoes that touch down spin counter-clockwise. But a tornado that touched down in South Dakota last week spun clockwise. 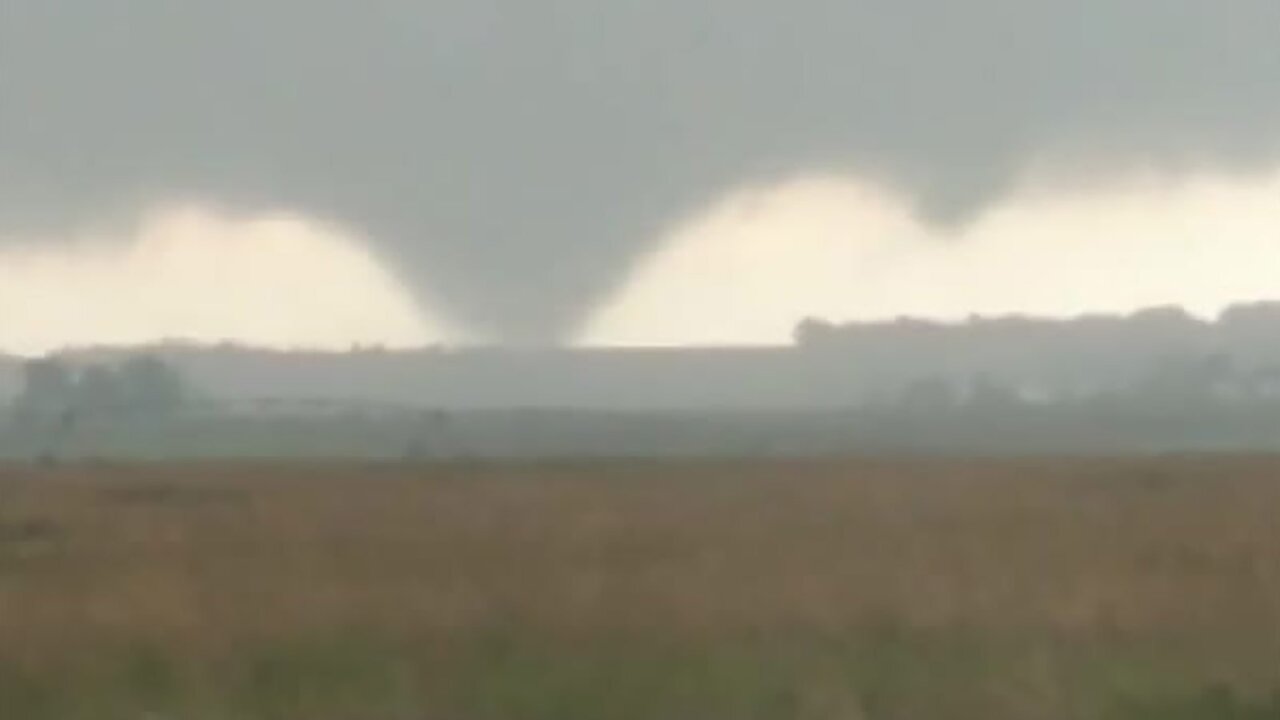 South Dakota doesn't get a lot of tornadoes, but a twister there last weekend was particularly rare -- because it was spinning clockwise.

The National Weather Service says the anticyclonic tornado only lasted for about 45 seconds on June 15. That was long enough for it to knock down seven trees at a farmstead outside of Estelline, which is about 80 miles north of Sioux Falls.

Only about 1% of tornadoes that hit the Northern Hemisphere rotate in a clockwise direction, the National Weather service says. The weather service used radar data and video to make its determination about the South Dakota storm.

Becky Bates shot one of those videos while chasing the storm with her family.

"It honestly didn't seem unusual to me," Bates told CNN. "This was my first catch. I just chase for fun. But it touched down a couple of times while we sat and watched."

The tornado had estimated peak winds of 75 mph and its path was about one tenth of a mile long.

It caused only relatively minor damage. One of the downed trees bent the metal overhang on a shed.