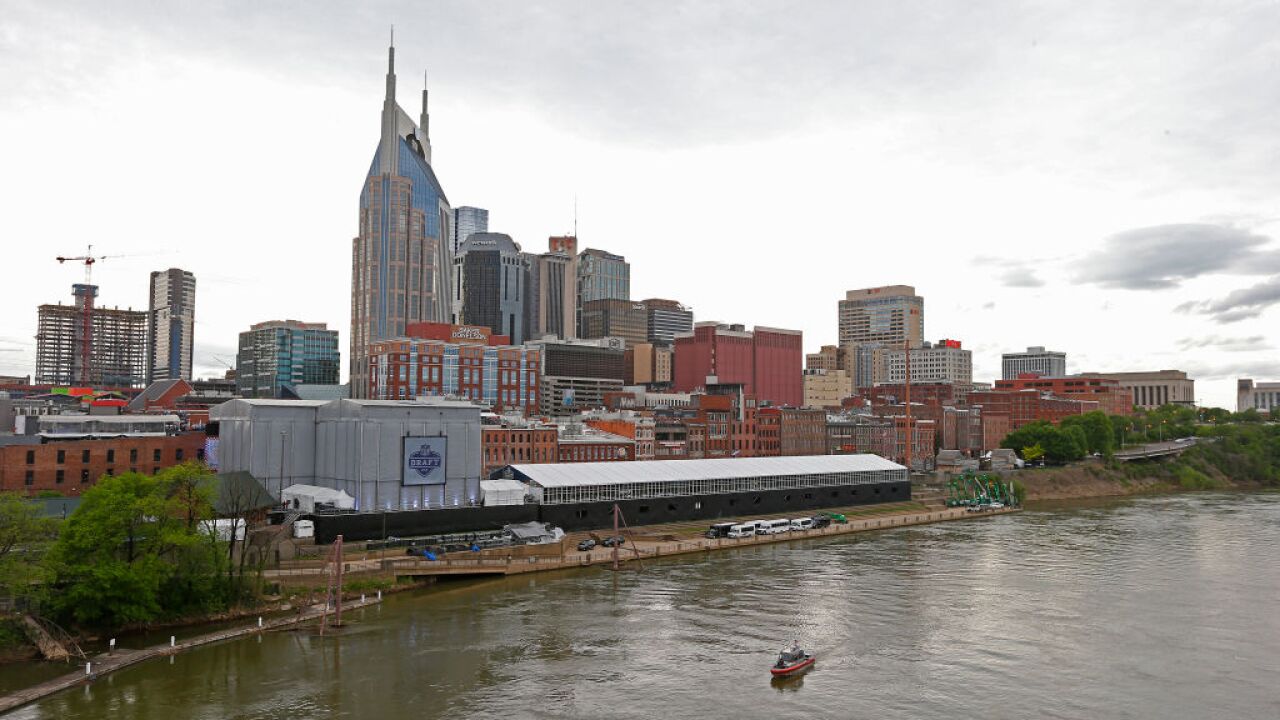 Tourists love to visit the National Mall Tidal Basin in Washington, DC, but few know that the National Park Service site is threatened by rising sea levels and outdated infrastructure.

Visitors to Nashville's Music Row may not realize that many historic buildings where hits were produced are being demolished in favor of new development.

And sacred artifacts -- some dating back 8,000 years -- near Bears Ears and Canyons of the Ancients national monuments in Southeast Utah are being threatened by oil and gas extraction.

The 32nd annual list includes a mix of historic and culturally important US sites threatened by forces from deferred maintenance and insensitive public policies to devastation wrought by natural disasters.

"We have published the annual 11 Most Endangered Historic Places list every year since 1988 to encourage people to get involved in saving threatened and irreplaceable historic treasures across America," said Katherine Malone-France, interim chief preservation officer of the National Trust for Historic Preservation.

"This year, we're proud to include historic places that range from the archaeologically rich canyons of southeast Utah to iconic Post-Modern skyscrapers in downtown Chicago to the increasingly threatened National Mall Tidal Basin in America's Front Yard," she said.

"As it has since the first list, we look forward to how this 11 Most Endangered List will inspire Americans all over the country to get active, save these and other places in their communities, and not let today's historic treasure become tomorrow's profound regret."

The National Trust picks its sites carefully, looking for non-profit and community support working together to save importance places in their areas.

It's got a strong record: More than 300 places have been included on the list over the past three decades, and less than 5% of the list's sites have been lost during that time.

Ancestral places of Southeast Utah. Located between Bears Ears and Canyons of the Ancients, this part of Southeast Utah is home to irreplaceable artifacts that are thousands of years old. It's threatened by oil and gas extraction.

Bismarck-Mandan Rail Bridge, Bismarck, North Dakota. Built in 1883, this rail bridge was the first to span the Upper Missouri River. Advocates want it to be refurbished as a pedestrian bridge.

The Excelsior Club, Charlotte, North Carolina. A private social club for African Americans after it opened in 1944, the club once hosted luminaries like Nat King Cole and Louis Armstrong. It needs significant repairs and perhaps new ownership.

Industrial Trust Company Building, Providence, Rhode Island. Nicknamed the "Superman Building" because it looks like the Daily Planet building from Superman comics, this iconic Art Deco tower is vacant and has no plans for redevelopment.

Mount Vernon Arsenal and Searcy Hospital, Mount Vernon, Alabama. Used for over 200 years as an arsenal, a prison and later a mental hospital for African Americans, it closed in 2012 and is currently vacant.

Nashville's Music Row, Nashville, Tennessee. More than 200 music-related businesses produced hits across genres, but this neighborhood dating back to the late 19th century is attracting new development --- which has translated into 50 demolitions since 2013.

Tenth Street Historic District, Dallas, Texas. This is one of America's rare remaining Freedmen's towns, communities built by former slaves who were emancipated. This historic district is shrinking due to large numbers of demolitions.

Willert Park Courts, Buffalo, New York. A notable example of Modern design and the first public housing project in the state of New York made available to African American residents, this historic complex is vacant and awaiting redevelopment plans.