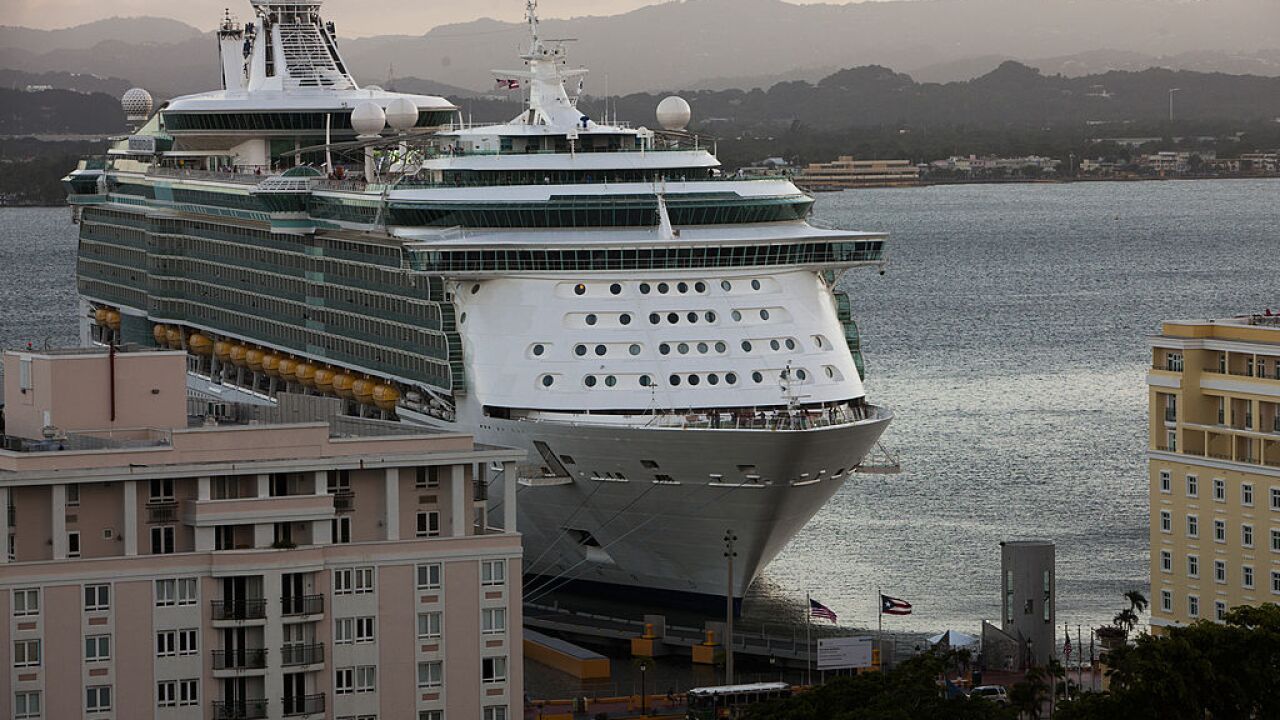 A 1-year-old girl from Indiana is dead after falling from a cruise ship docked in Puerto Rico, the Associated Press reported Monday.

According to the AP, authorities said the toddler apparently slipped from her grandfather's hands while he was holding her outside a port-side window on the 11th story of the Freedom of the Seas cruise ship while it was docked in San Juan.

"It's a very grave scene, very regrettable and tragic," Elmer Roman of the Puerto Rican Department of Public Security told Primera Hora on Sunday. "One of the grandfathers, whom it would appear was playing with the little girl, lifted her out of the open window and lost his grip."

The grandfather has been identified as Salvatorre Anello. The girl was on the cruise ship with her maternal and paternal grandparents and immediate family, CBS reported .

The ship is owned by Florida-based Royal Caribbean cruise lines, who said this was a tragic incident and that they were helping the family, AP reports.