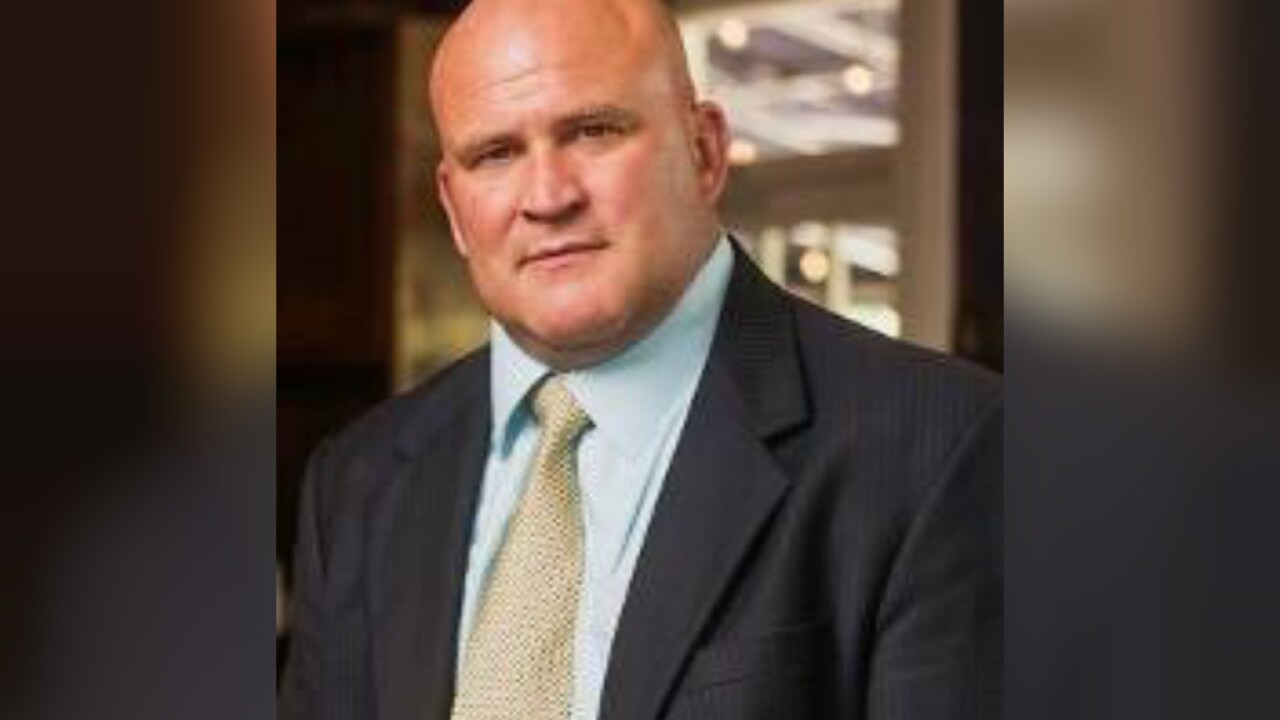 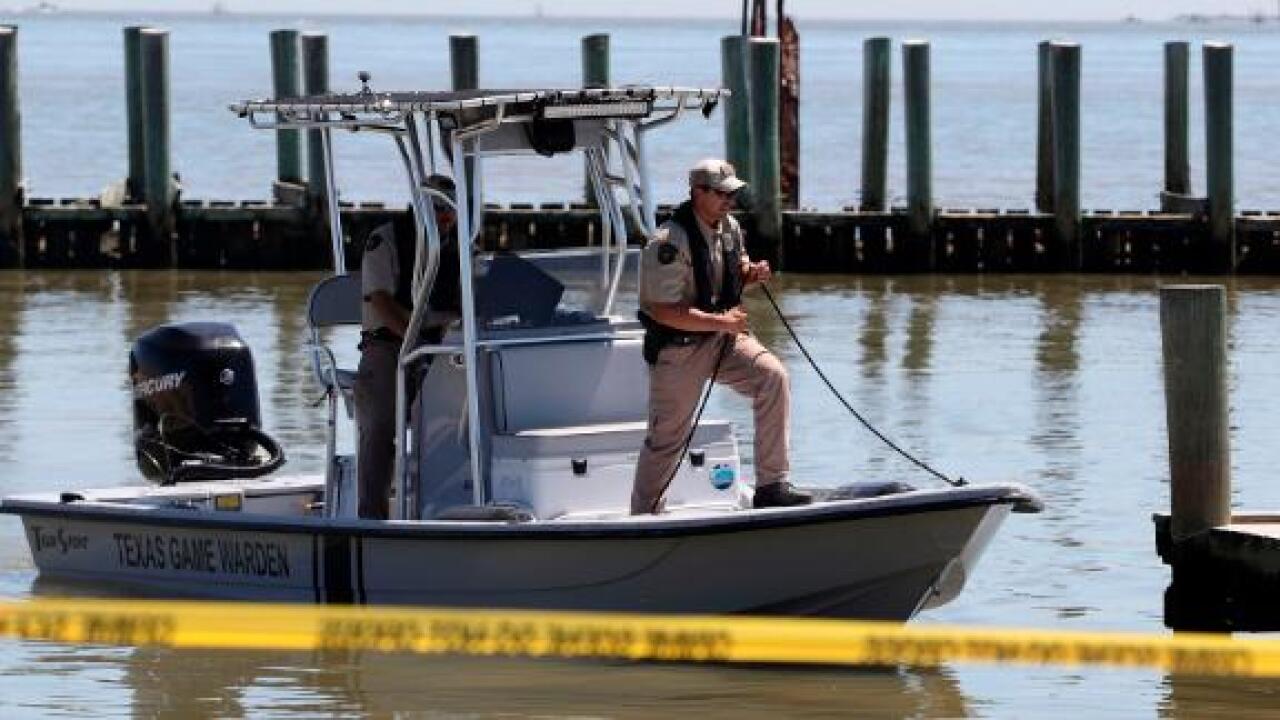 The body of a missing Texas police chief who fell overboard while on a fishing boat was recovered Sunday morning, the US Coast Guard said.

Kemah Police Chief Chris Reed was on the boat with his wife in Galveston Bay on Friday afternoon when it was hit by a wake of a passing vessel.

His body was found about 8 a.m. a mile and a half north of the Texas City Dike in Texas City, the Coast Guard said.

Reed's wife remained on the boat and was not injured. He was not wearing a life jacket at the time, Coast Guard Lt. Cmdr. Caren Damon told reporters.

Kemah is on Galveston Bay about 40 miles from Houston.

About 40 vessels, including 15 from the Coast Guard, searched, the Coast Guard said. An aircrew and a team of drones -- along with 12 state, local and federal agencies -- were involved, said Tom Munoz, emergency management coordinator for Texas City.

"Number one, he's just a great cop, just to start off with. He's been in this county a long time, working for several different agencies," said Texas City Police Chief Joe Stanton before the body was located. "We're a tight-knit group. He's one of ours. And, we're out there and we're gonna find him."

In addition to his career as a police officer, Reed was a retired Army paratrooper and was on the Clear Creek Independent School District board, according to CNN affiliate KPRC .