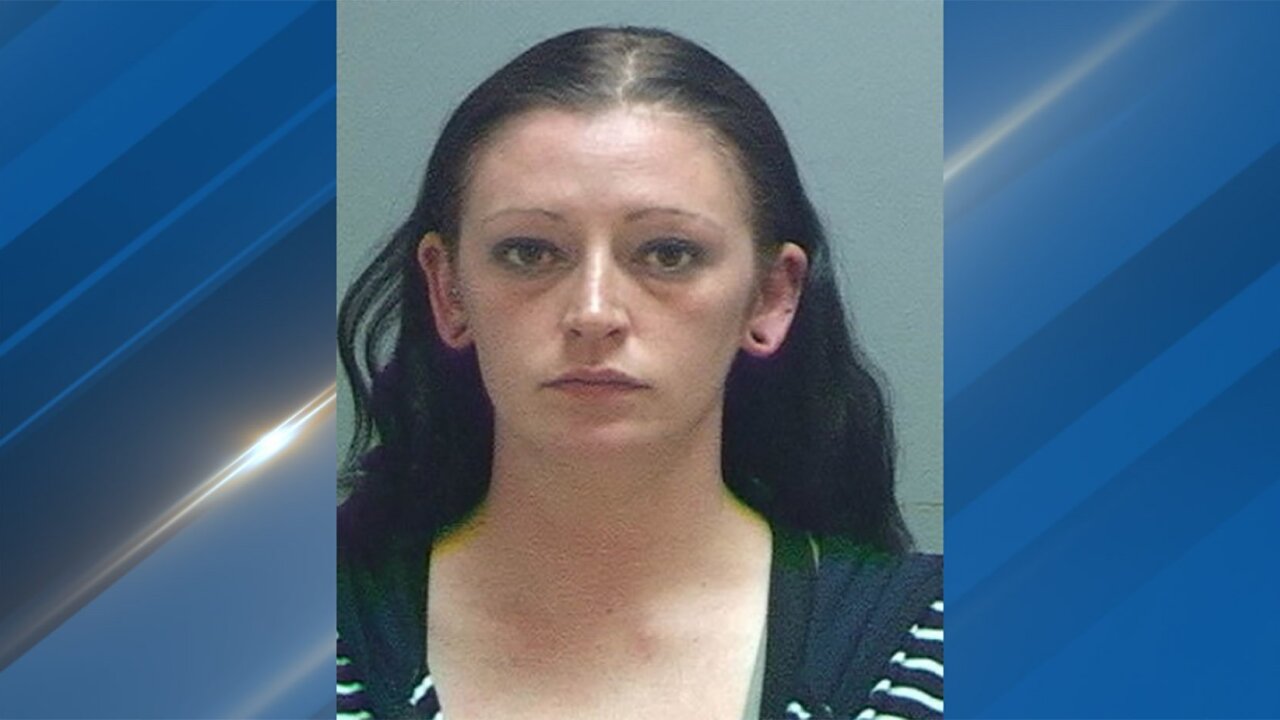 A Utah woman was arrested last week for putting her child in a hot car with the windows up.

Police arrived at Draper Park within five minutes of receiving a call from bystanders about the boy on July 2 at around 9 a.m., Draper Police Lt. Pat Evans said.

When they arrived, officers found him in a vehicle that was turned off with the windows up in 82-degree heat, he said.

Jesica Brown, 28, told police that she put her 4-year-old son in the car as punishment for misbehaving in the park, Evans said.

A probable cause affidavit says an officer on the scene found the child's head was hot to the touch, he was sweating and his eyes were puffy, CNN affiliate KUTV reported.

Both Brown and her boyfriend, who was not implicated in the incident, were standing outside the vehicle the entire time the child was inside, Evans told CNN.

Police removed the child from the vehicle and found needles in the mother's purse and in the vehicle, KUTV reported.

Officers found a used needle in Brown's purse and paraphernalia in her car consistent with heroin use, the news station said.

According to the affidavit, the mother admitted to using methamphetamine and heroin to an officer, KUTV reported.

Brown was charged with child endangerment because the child had access to drugs or drug paraphernalia, and child abuse for leaving her son in the hot vehicle, Evans said.

Evans told CNN the case has been referred to the Salt Lake District Attorney's Office.

CNN could not immediately reach Brown for comment on the charges against her.