A Michigan man was surprised when he got cancer. He blames Roundup — a weed killer he used for decades 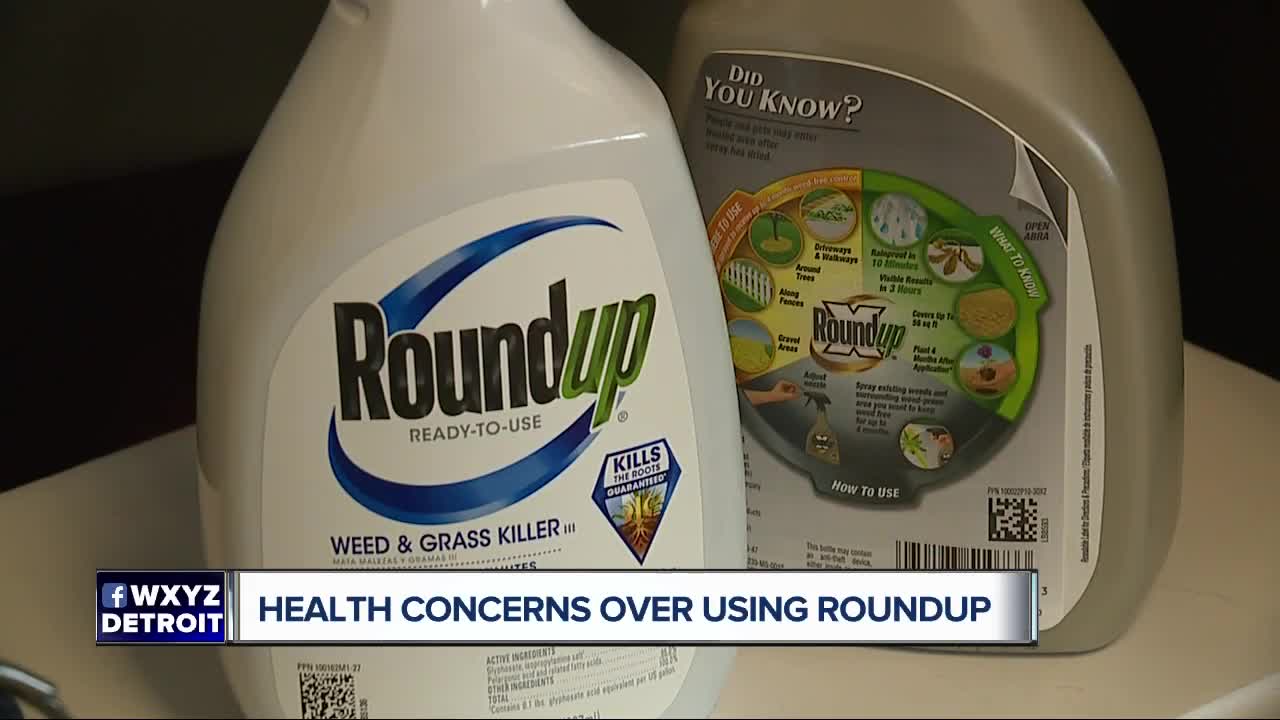 In September 2017, Phil Corsi went to the doctor complaining about pain after eating. He got a diagnosis he never expected. 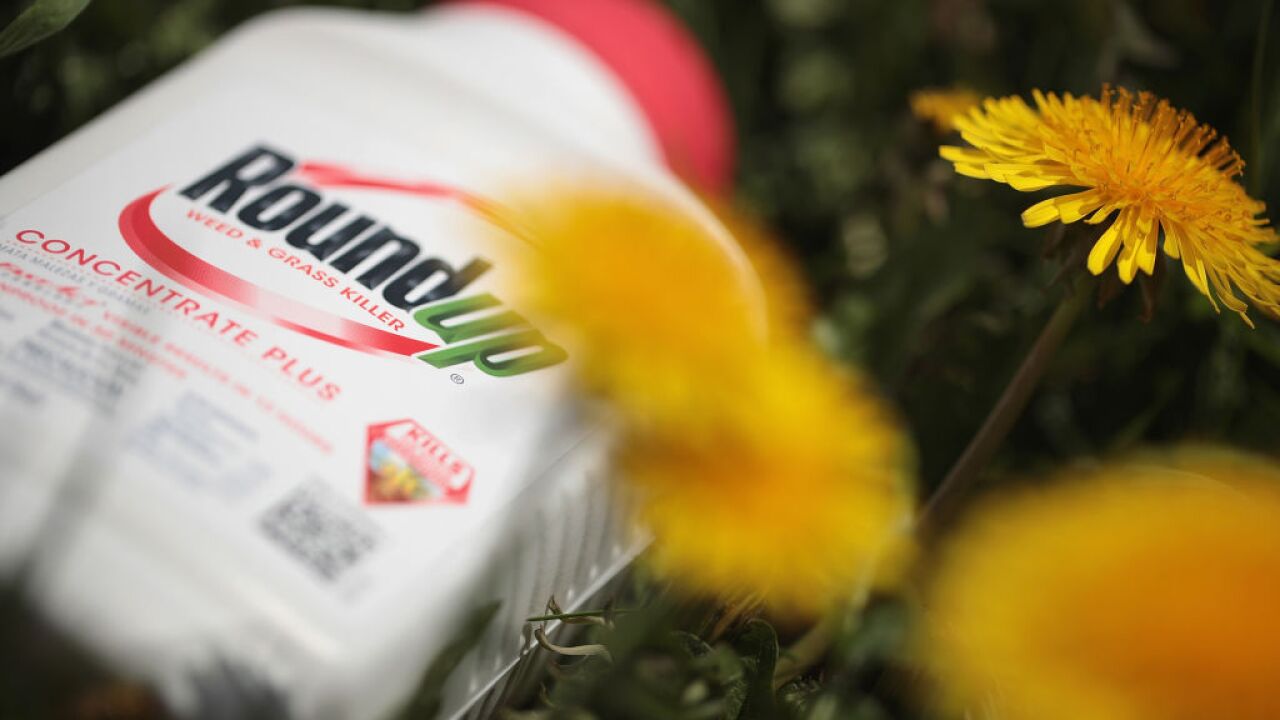 DETROIT — In September 2017, Phil Corsi went to the doctor complaining about pain after eating. He got a diagnosis he never expected.

“I had a large lymphoma that had become cancerous,” Phil said.

His days became filled with doctor’s appointments and chemotherapy treatments. Phil had no family history of cancer and had lived a healthy active life. He and his wife, Kim Corsi, say the diagnosis didn’t make sense.

Then he heard there was an alleged link between Roundup weed killer’s chemical glyphosate and non-Hodgkin’s Lymphoma. Juries, after looking at evidence, had delivered multi-billion dollar verdicts to several cancer victims.

“There are no warning labels on it and the chemical that has been linked to B-cell lymphoma is still in that product,” Kim said.

Phil says for decades he used Roundup multiple times a week to kill weeds in his yard — and even in his neighbors’ yards.

“There should be some kind of warning on this for folks so people aren’t going through the same thing,” Phil said.

“We wouldn’t use it. If we would have known that, he wouldn’t have bought it,” Kim added.

It raises the question: should you be worried?

For years, farms have used plants genetically modified to survive Roundup. It allowed farmers to soak their entire fields with the weed killer to get rid of weeds. Now Roundup has been detected in the food we eat. Plus, it is still being sold to control weeds in your yard.

“You can’t make sense out of science when there are proprietary interests,” said Faye Hansen, an associate professor of biology at Oakland University.

Hansen says she has seen numerous conflicting studies on Roundup. University of Washington researchers found exposure to glyphosate, the chemical in Roundup, raised the risk of non-Hodgkin’s Lymphoma by 41 percent. Other researchers found it was not dangerous.

Emails revealed in one of the lawsuits show the maker of Roundup, Monsanto, which was bought last year by Bayer, may have ghost-written some studies . Hansen says it is worrisome.

“If I were a landscaper or someone who did lawn care, I would be concerned,” Hansen said.

She teaches students how to farm organically at Oakland University. She says on an organic farm they control weeds by planting competing plants, using barriers such as mulch. Or they get rid of weeds the old-fashioned way — by pulling them.

“Why is organic food so expensive? This is the reason. It is much harder to control weeds,” Hansen said.

“These jurors heard the facts. And they heard about the World Health Organization identifying this as a carcinogen, as a cancer-causing product, glyphosate, the active ingredient in Roundup,” said attorney Mark Bernstein,of the Sam Bernstein Law Firm.

Bernstein represents Phil Corsi and hundreds of others who believe they developed cancer after using Roundup. He believes their claims are legitimate and the company needs to be held accountable.

“Corporations, in this case the manufacturer of Roundup, put profit ahead of people,” Bernstein said. "I know you need to make a profit, but you can’t make it at the expense of people who trust the product."

The Corsis say they are lucky because Phil's cancer went into remission a few months ago. But they live with the fear the cancer will come back.

“When he goes for the scans I pray it is going to be good news,” Kim said.

They say they are taking action to protect others.

“I wouldn’t have wished what I went through on my worst enemy because it was terrible,” Phil added.

WXYZ reached out to Bayer for comment. Dan Childs, director of U.S. external communications for Bayer, responded with the following statement:

"We have great sympathy for Mr. Corsi, but the extensive body of science on glyphosate-based herbicides over four decades supports the conclusion that Roundup does not cause NHL. The research on glyphosate and glyphosate-based herbicides, including more than 800 rigorous studies submitted to EPA, European and other regulators in connection with the registration process, confirms that these products are safe when used as directed. Notably, the largest and most recent epidemiologic study – the 2018 independent National Cancer Institute-supported long-term study that followed over 50,000 pesticide applicators for more than 20 years and was published after the IARC monograph – found no association between glyphosate-based herbicides and cancer. Additionally, EPA’s April 30, 2019, interim registration review decision reaffirmed that ‘glyphosate is not a carcinogen’ and noted that the EPA’s independent cancer assessment is ‘more robust’ and ‘more transparent’ than IARC’s review. Bayer stands behind these products and will vigorously defend them.”