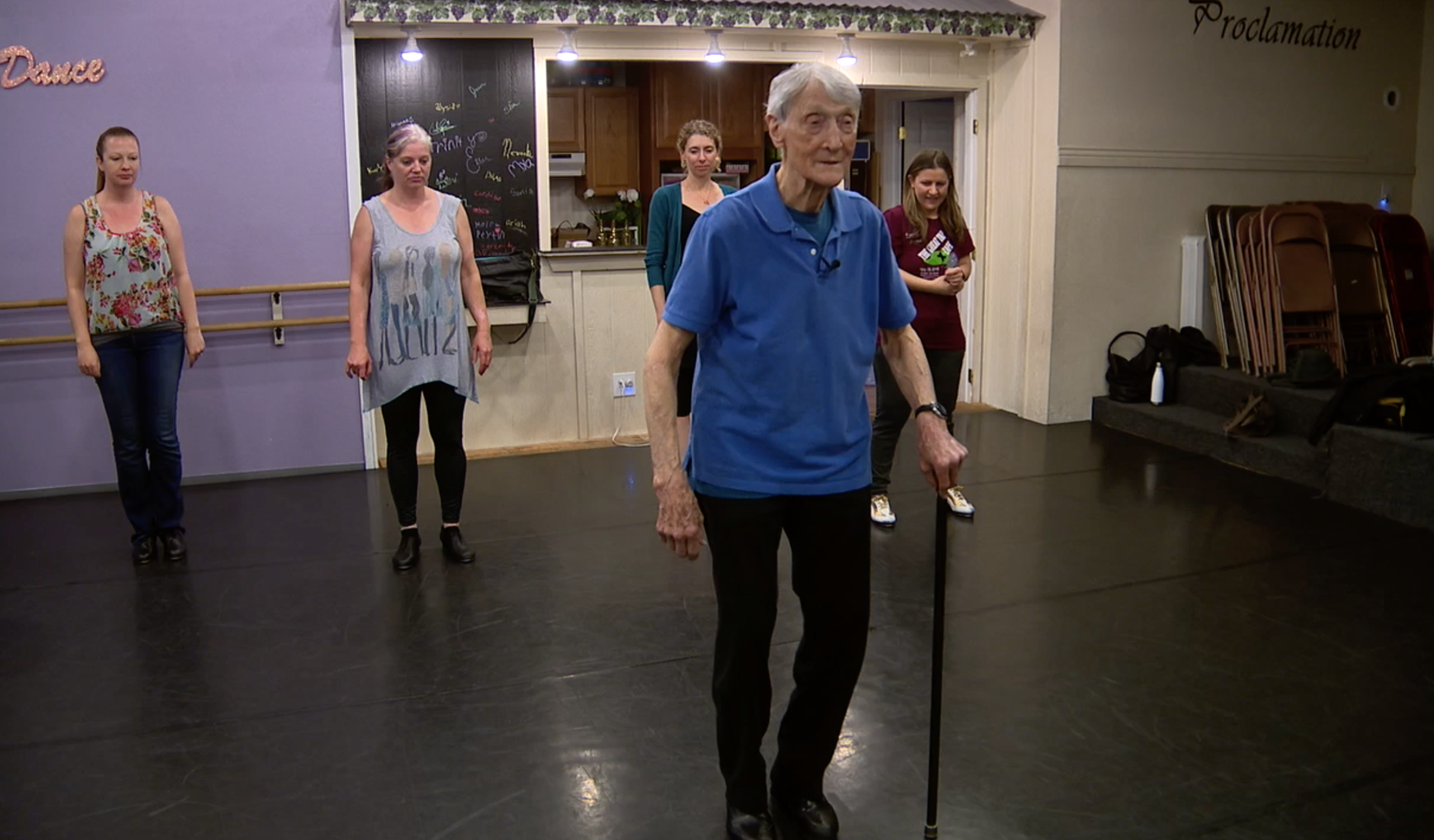 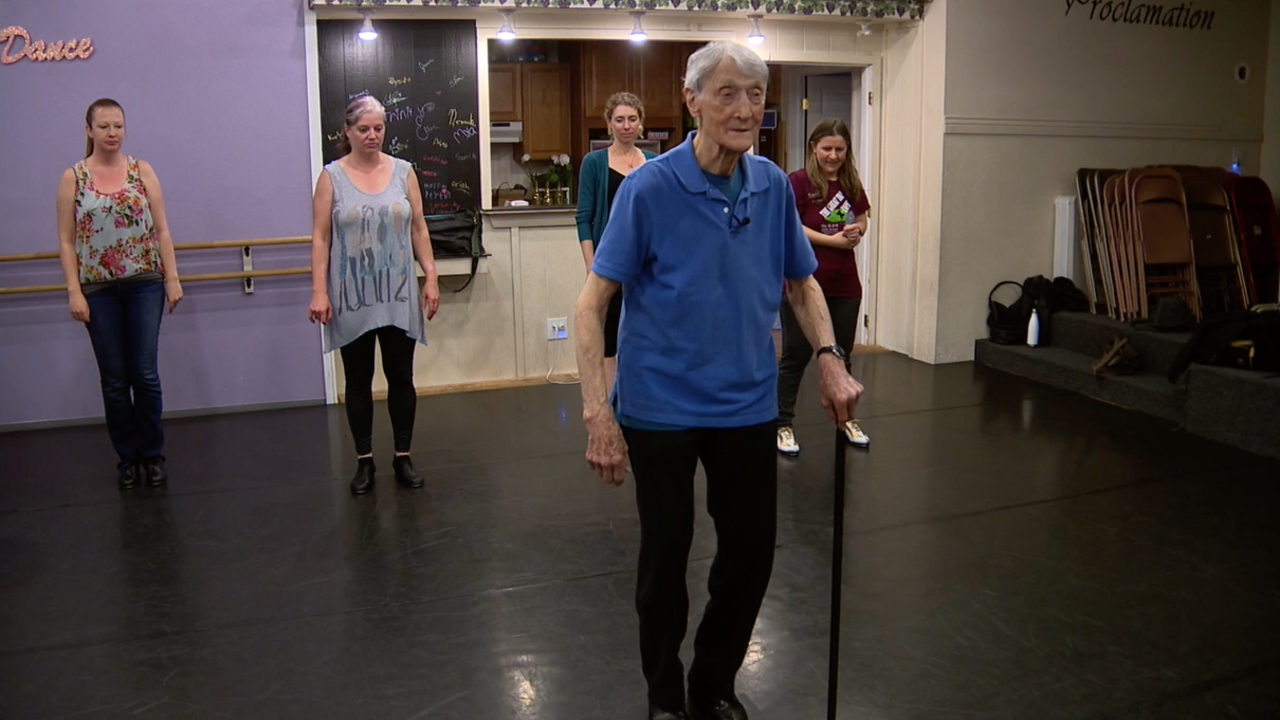 The clicket-clacks of dancing tap shoes have been a part of Gene GeBauer’s life for more than seven decades. These days, he uses a cane for assistance — something he says is sad, “but gee, I’m 85!”

Despite the stick by his side, he still gets just as much joy as he did when he first set foot on the dance floor when he was 12 years old.

In fact, he was so good that he soon made his way to New York, landing parts in six of the biggest Broadway shows of the 60s and 70s.

“I wanted to shout to everybody and say ‘I’m in a Broadway show!’” he says smiling. “I didn’t, but that’s how happy I was.”

He danced alongside Carol Burnett in ‘Once Upon a Mattress,’ Julie Andrews in ‘Camelot,’ and Carol Channing in his favorite gig of all: ‘Hello, Dolly.’

“’Hello, Dolly’ became, you know, a huge hit!” he says glowing. “That was the highlight of my life. That doesn’t really happen.”

After having left New York to start a family, he eventually settled in Colorado where he’s still teaching tap. He says he’s slowing down, but his class schedule says otherwise.

And even though he will occasionally instruct from his chair — "I’m weak and get a little foggy sometimes” — seeing his students’ faces when they move is almost just as good.

“That is a pleasure, to see them. They smile when they’re dancing, they’re happy.”

“That is rewarding,” he says, smiling.