8 injured, 1 critically, after lightning hits near group of Colorado hikers 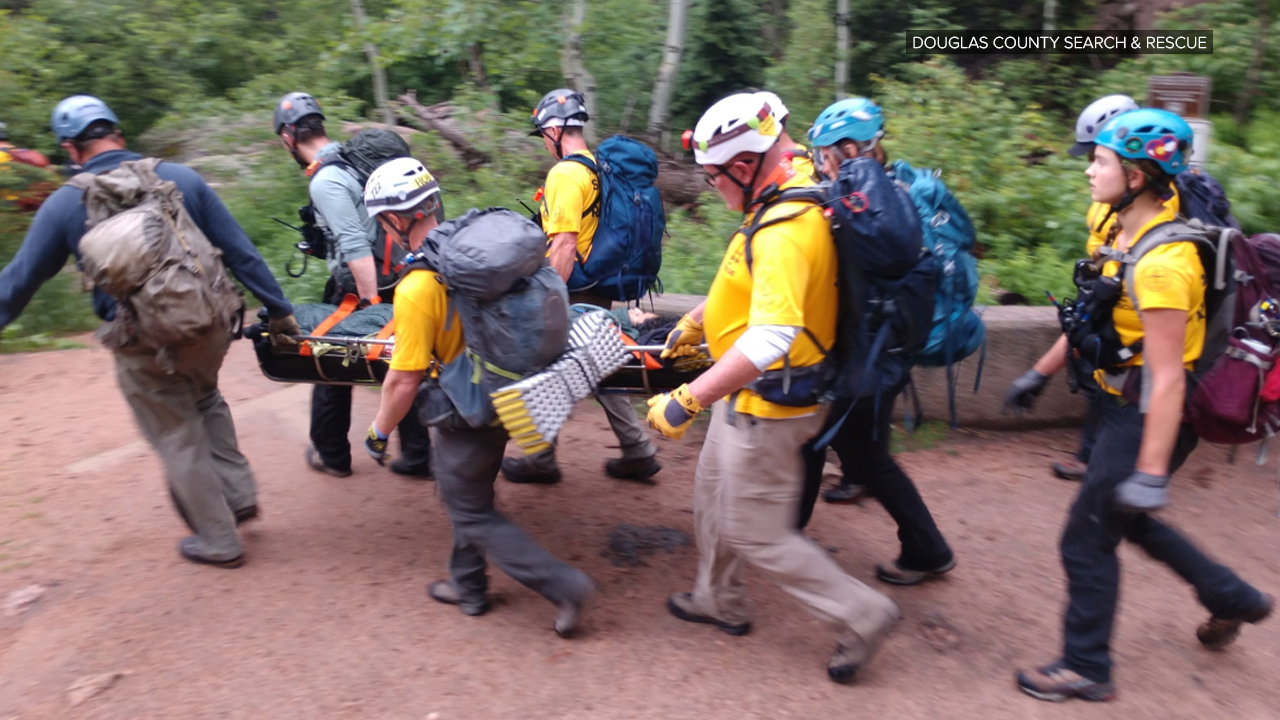 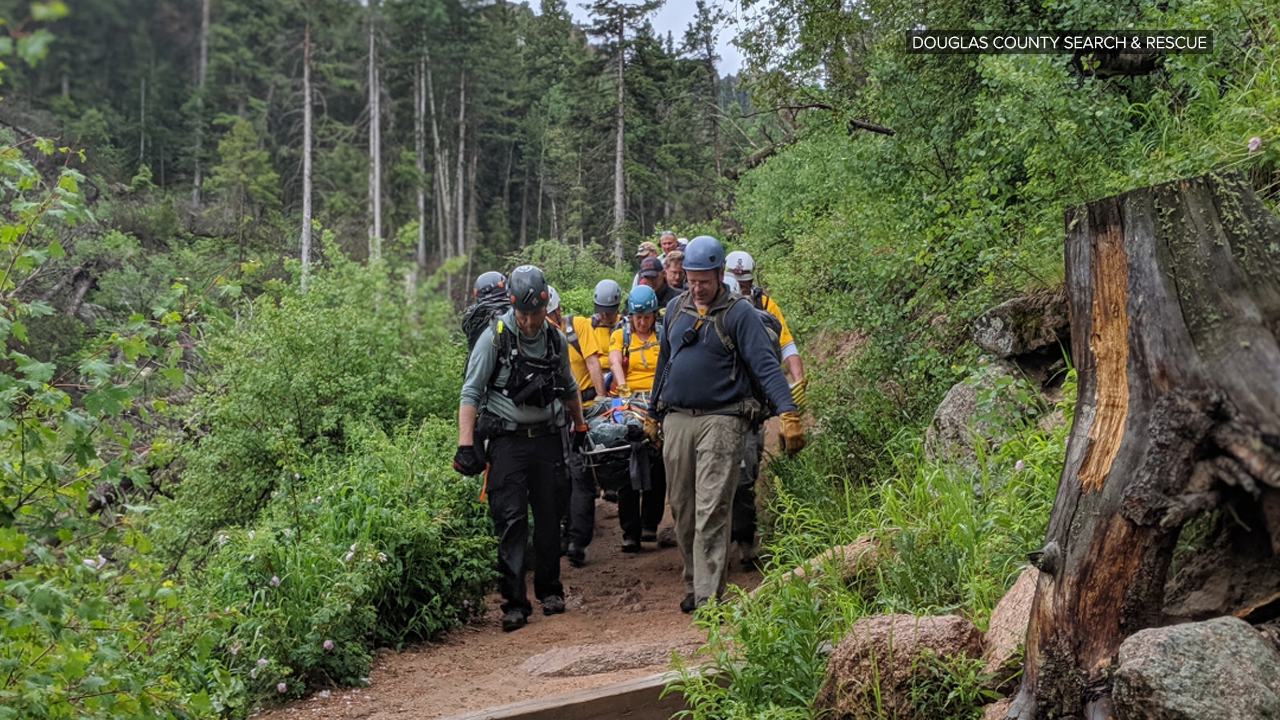 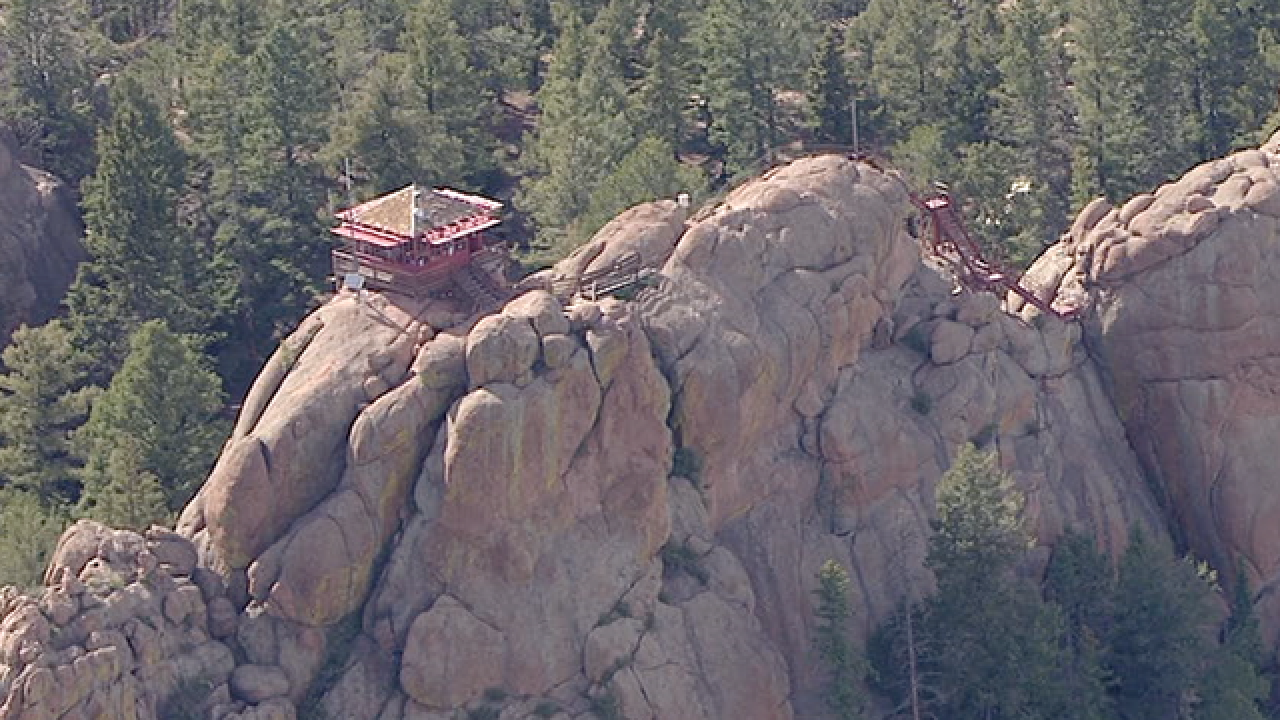 DOUGLAS COUNTY, Colo. — Eight people were injured, one critically, after lightning struck near a group of hikers at Devils Head in Colorado on Sunday afternoon.

The Larkspur Fire Department said the group of eight people were hiking near the Devils Head Lookout at the summit around 3 p.m. when the lightning strike in Pike National Forest occurred.

Ryan Smedra, the incident commander for Jackson 105 Fire Protection District, said the strike hit a rock wall near the hikers and the blast knocked many of them violently to the ground.

Five of the hikers affected were able to walk out of the area on their own, the fire department said. They were treated for minor injuries. But a couple of them had burns from the strike, Smedra said. Some of the patients also complained of having tingling sensations.

Two other adults required assistance. One of them was transported to the hospital for observation.

The eighth victim, an adult woman, suffered critical injuries. She had to be carried down from the trail in a stretcher and was transported to a nearby hospital in critical condition. Officials could not say what type of injuries she sustained. However, Smedra said she did not appear to have burns.

Douglas County Search and Rescue said the operation was challenging due to the area's terrain. More than 30 people from multiple agencies were involved in rescue efforts.

The lookout tower, established in 1912, is used by the U.S. Forest Service to spot fires. It's accessed by the Devils Head National Recreation Trail.

This story was originally published by Robert Garrison on KMGH .