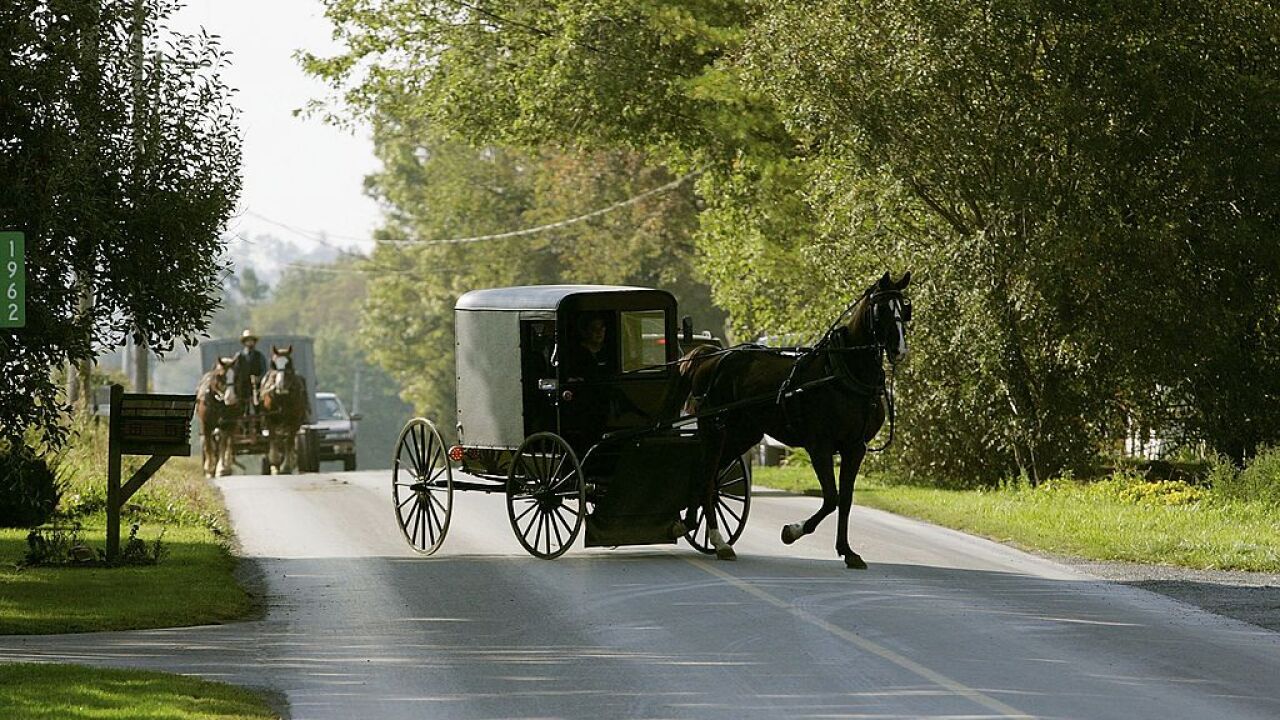 Three young children are dead after a pickup truck drove into the back of an Amish horse-drawn carriage in south Michigan, state police said.

The children, ages 2, 4 and 6, were traveling along an Algansee Township road on Friday when the pickup truck rear-ended their carriage, ejecting all of those inside, Michigan State Police said.

Some of the other passengers, two adults and two children, were taken to hospitals in Fort Wayne, Indiana, and Kalamazoo, Michigan, with serious injuries.

The driver of the pickup truck, who has been identified as Tyler Frye, was arrested, State Police Sgt. Todd Price said.

It wasn't immediately clear Saturday whether he has an attorney. Frye was in custody Saturday on a $500,000 bond, awaiting arraignment on Monday, Schutter said.