25,000 fireworks in Indiana are recalled after a boy loses his hand 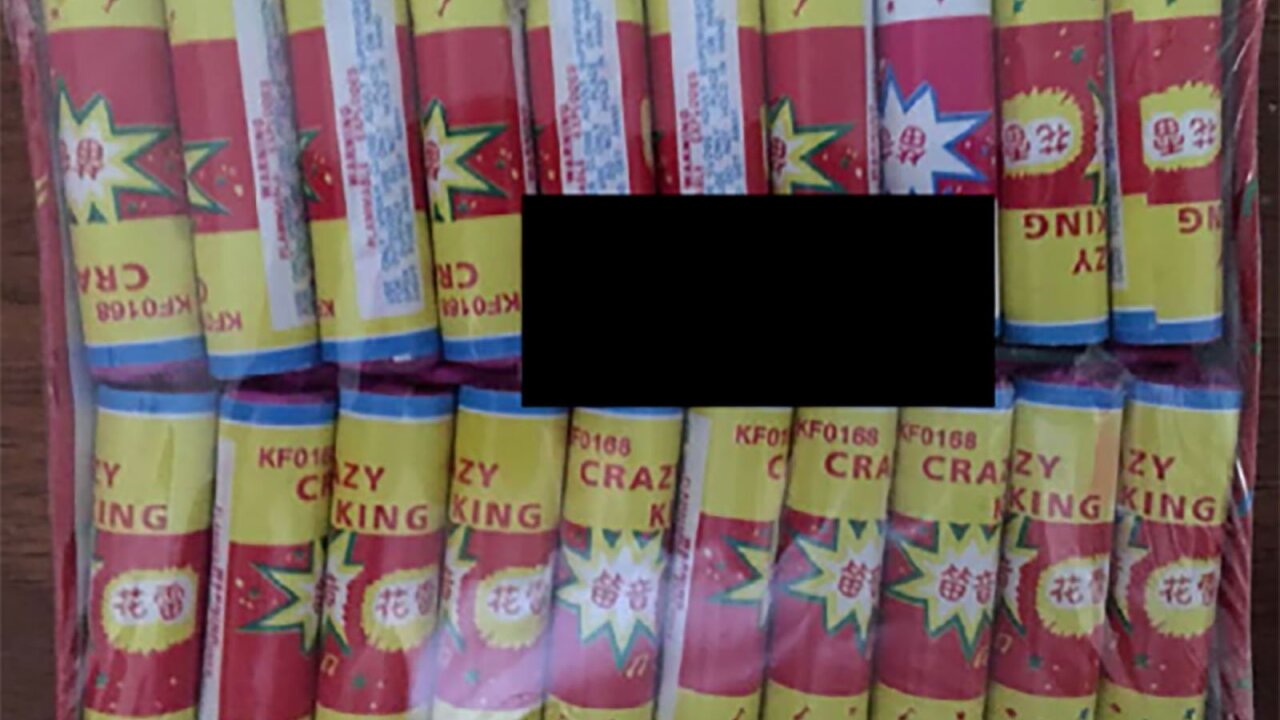 With Independence Day drawing near, a recent tragedy and subsequent recall highlight the possible dangers of rockets and other explosives: Grandma's Fireworks in Indiana recalled 18 products, totaling 25,000 individual fireworks, after an explosion caused a boy to lose his hand, the US Consumer Product Safety Commission said this week.

On the evening of March 19, two boys, Caleb Bogan and Brendon Jones, found the broken end of a Talon rocket, lit it and were hurt by the explosion, according to the Oxford, Ohio, police . Brendon sustained minor injuries, but Caleb, 12, was seriously injured and flown by helicopter to Cincinnati Children's Hospital, police said .

It is illegal to sell the recalled fireworks, and consumers who have already purchased them should immediately stop using them and return them to Grandma's Fireworks in West College Corner, Indiana, for a full refund, according to the safety commission. The 18 recalled products are listed on the commission's website and can be identified by brand names and item numbers printed on their wrapping.

"I'm glad the fireworks got recalled because I wouldn't want anybody to go through this," Caleb told CNN affiliate WLWT in Cincinnati , "because it is not something that you would want to go through."

The boy now has a prosthetic hand, according to the TV station.

The recalled fireworks are overloaded with pyrotechnics, which produce a loud noise and have been known to result in a greater than expected explosion.

Overloading fireworks violates the federal regulatory standard for this product, according to the safety commission, which is charged with protecting public safety.

The Bureau of Alcohol, Tobacco, Firearms and Explosives investigated the fireworks, which were made in China and sold by Grandma's Fireworks from January 2009 through April. There were no online sales, according to the safety commission.

Chris Hannon, co-owner of Grandma's, told WLWT that she was "crushed" by the boys' injuries.

"I think the hard thing is that we are always so careful, and we're both grandmas and we have really, really tried hard," said Hannon, who said the Chinese manufacturer mislabeled the fireworks and so she did not know they violated federal regulations. "We were doing everything by the book."