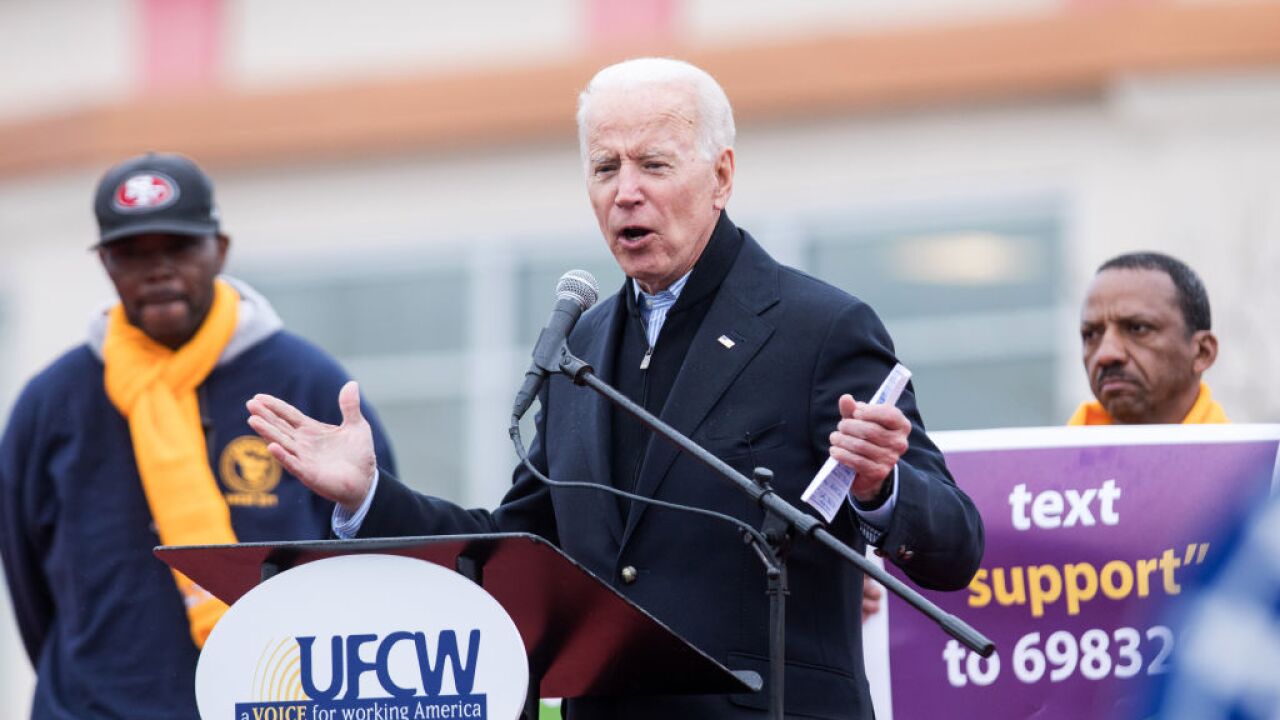 The first Democratic Party primary debate for the 2020 election will be held in two weeks and the field of 20 candidates for the debate has been announced by the party.

The debate will occur over the course of two evenings and will aired on NBC, MSNBC and Telemundo. The June 26 and 27 debates will be held in Miami.

Here is the field of candidates:

The party used a combination of fundraising and polling results to decide which candidates would gain entrance. Candidates such as Montana Gov. Steve Bullock and Miramar, Florida Mayor Wayne Messam were among those who failed to qualify.