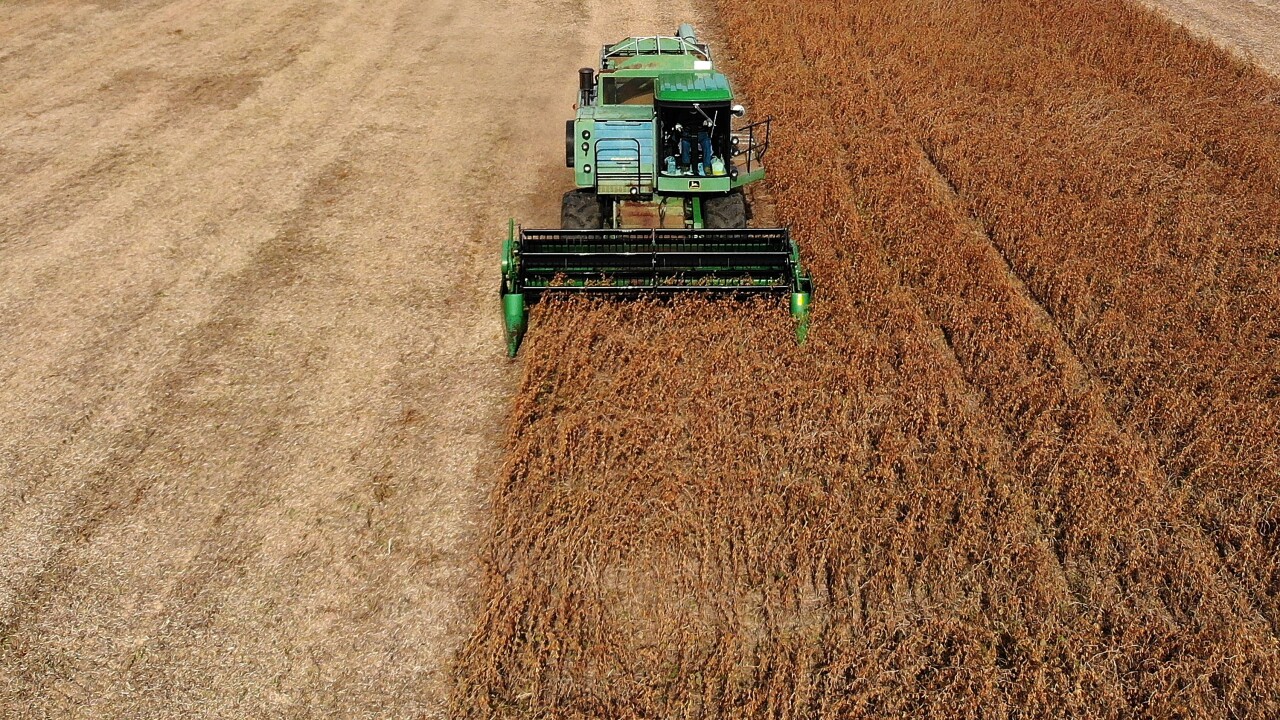 US farmers have been among the hardest hit by the escalating trade war between the two countries, and both sides are bracing for additional pain resulting from the latest volley of tariffs announced earlier this month.

"Well, President Trump feels what they're trying to do is really outlast him and that's not gonna work. Their economy has hurt a lot more than our agricultural economy and that's why President Trump has authorized a $16 billion facilitation program," Perdue said Thursday morning on Fox Business.

Perdue said that the farmer aid will be paid for by an equivalent amount the US expects to pull in through tariffs. But Perdue also claimed that "China's gonna pay for these" -- a false assertion made repeatedly by Trump .

The tariffs will instead be paid for by companies importing goods into the US and are often passed on to US consumers in the form of price hikes, a reality acknowledged by Trump's own top White House economic adviser Larry Kudlow .

Trump is expected to address the new farmer aid package in remarks Thursday afternoon at the White House.

Talks between the US and China broke down earlier this month after US officials said China reneged on key parts of an agreement that was close to completion.

Chinese President Xi Jinping has in recent days indicated he is readying his country for a prolonged trade war, calling for his people to prepare for a "new Long March" -- a reference to a difficult period in China's history.

Trump has already warned that he is prepared to impose additional tariffs on the remainder of Chinese exports to the US, a move that would hit consumer goods like toys and electronics that were spared in the first round.

The two leaders are expected to meet face to face on the sidelines of the G20 late next month, and US and Chinese officials have both indicted that the trade war can only be resolved by Trump and Xi.