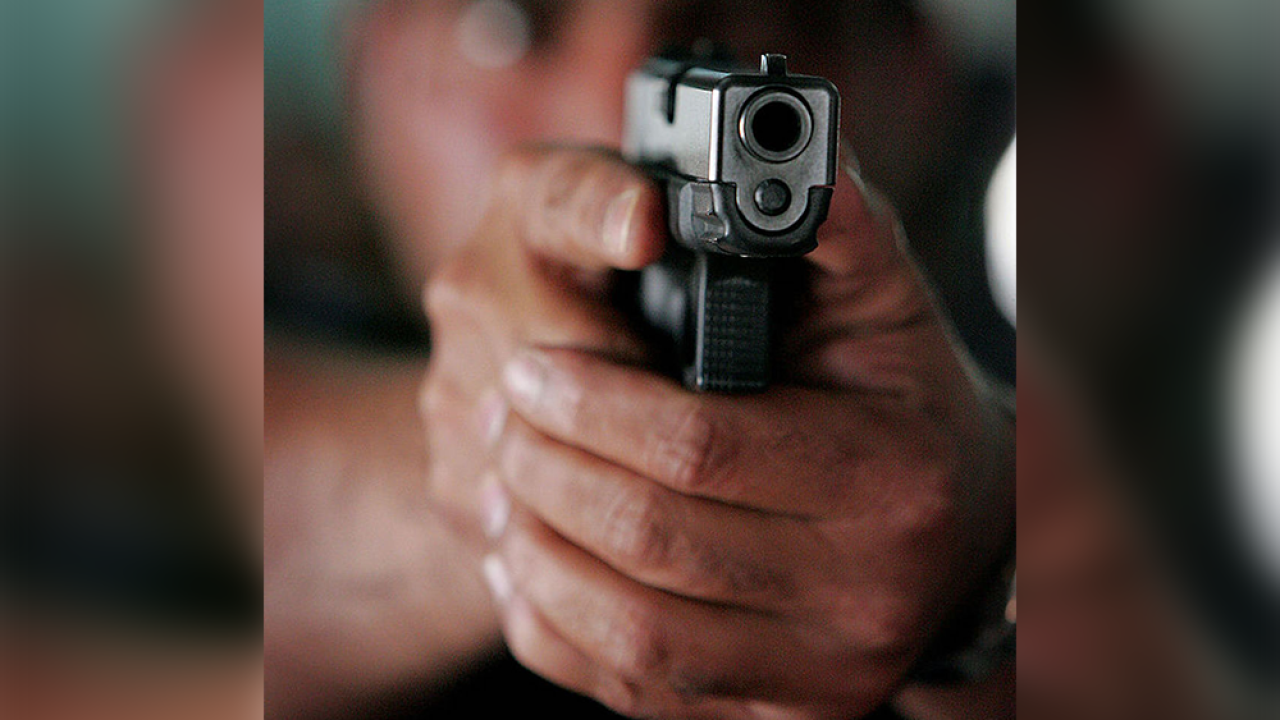 145 business leaders have signed a letter demanding the US government take action on gun violence.

Their plea, which follows the recent rash of mass shootings, is among of Corporate America's strongest statements yet against America's gun violence epidemic.

In a draft letter addressed to the Senate, the leaders demand that lawmakers "support common-sense gun laws" already passed by the House and that "doing nothing about America's gun violence crisis is simply unacceptable." It was first obtained by the New York Times .

The group is pushing senators to pass a bill that requires background checks on all gun sales and red flag laws. The latter enables those who have seen warning signs (aka red flags) to seek a court order to intervene and temporarily prevent someone who is in crisis from having access to a firearm. That is a policy that President Trump has supported, however his plan on gun policy remains unclear.

The business leaders say the proposals outlined in their letter are "bipartisan" and "widely supported by the American public."

Two notable names with connections to Washington, DC, have also signed the letter including Thrive Capital founder Joshua Kushner, according to the Times. He is the brother of Jared Kushner, Trump's son-in-law and senior adviser. And Steve Pagliuca, the co-chairmen of Bain Capital, which was founded by Senator Mitt Romney, also signed it.

But other well-known names are missing, including the CEOs from Apple, Google, Facebook and major banking firms that have cut ties with gun makers. For example, Goldman Sachs CEO David Solomon didn't sign it. He has previously told CNN Business that government officials need to "try to improve the framework we all operate in," because gun control is an issue that private businesses can't fix.

Walmart CEO Doug McMillon also isn't on the list. His company recently decided to reduce its gun and ammunition sales.

Calls for gun control have grown louder since two mass shootings in August took place within 24 hours of one another: A gunman killed 22 people and wounded 24 others in a shooting at a Walmart in El Paso, Texas, last Saturday. Hours later, a man killed nine people in a popular nightlife district in Dayton, Ohio.

The letter also cites Chicago and Brooklyn, which are two communities where pockets of it suffer from gun violence.