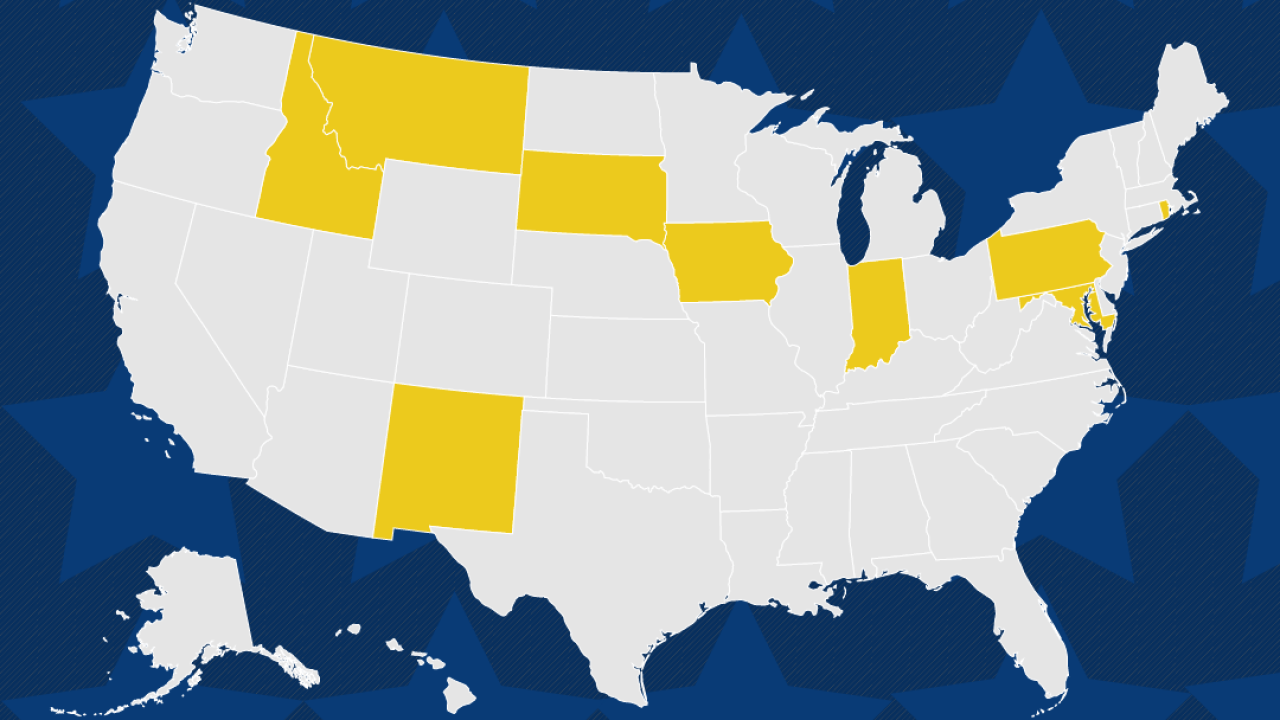 Voting is underway in nine states, as well as in the District of Columbia, Tuesday as a pandemic, protesting and even curfews engulf American society.

Why this primary matters

While President Donald Trump and former Vice President Joe Biden, as the presumptive nominee, have both secured their party's nomination for president, states are also voting on nominees for congressional and state races.

Idaho has already voted in the 2020 Idaho Democratic primary, which took place on March 10, 2020. But voters head to the polls Tuesday to vote in local and state elections.

Most notably Rep. Steve King (R-IA), a controversial conservative known by some for racist remarks , could lose his seat he has held for several years.

Of all weeks for this to happen, there is a real chance nine-term #IA04 Rep. Steve King (R) loses his House seat tonight. We'll see.

A test for expanded mail-in voting

States have changed election and voting procedures in response to this pandemic. In Pennsylvania, a key swing state, Democrats and Republicans see today's primary as a "dry run" for November.

Can Democrats and Republicans turn out voters the same way?

“We do feel strongly that it is a dry run for us to figure out some of the pressure points and be able to address them going into November,” Sinceré Harris, the executive director of the Pennsylvania Democratic Party, told the New York Times.

Tuesday's contest is also a test in patience. Many states won't announce results right away as they count an unprecedented amount of mail-in ballots.

In the District of Columbia, voting will happen alongside expected protests and rioting. In D.C., a curfew will go in effect at 7 p.m. However, the mayor has said voters will still be allowed to vote until 8 p.m.

1/ A citywide curfew is in effect during the following times:

Editor's Note: An earlier version of this script incorrectly stated eight states, when nine states are holding primaries today. The story has been updated to include Idaho, who had previously held its 2020 Democratic primary on March 10.