US oil executives jailed in Venezuela given house arrest 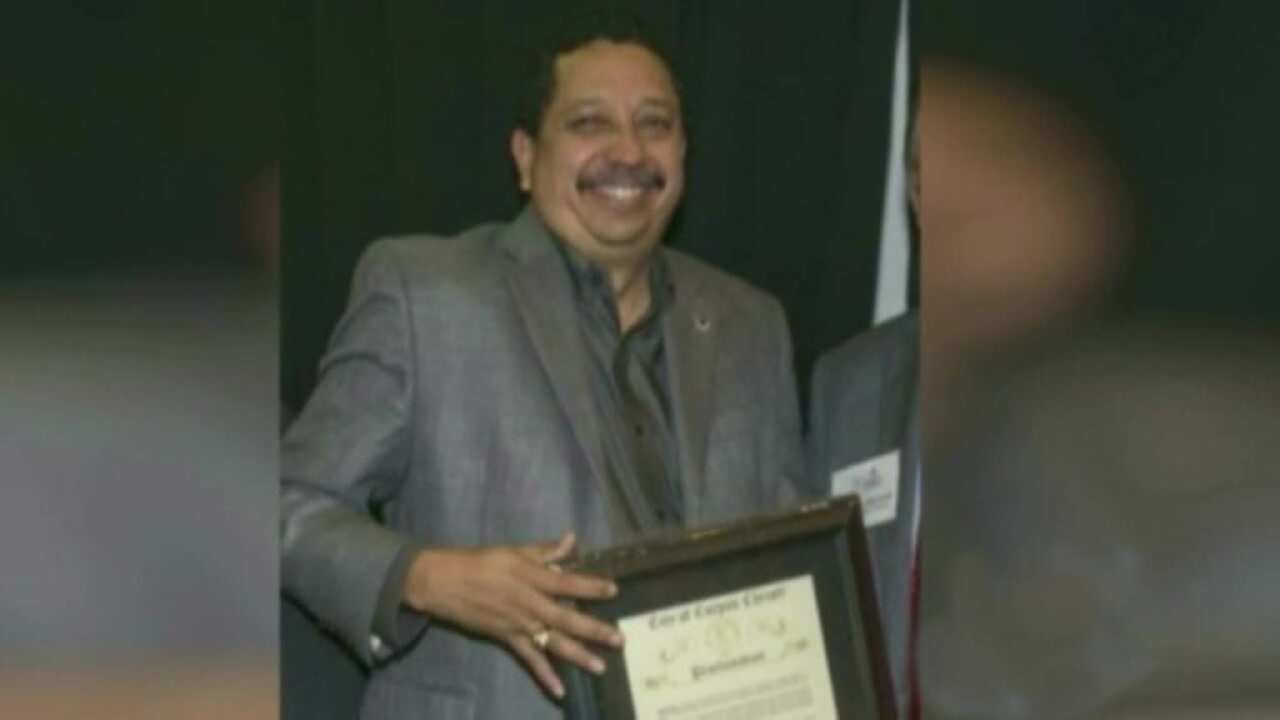 The partial release of the six employees of Houston-based Citgo was confirmed to The Associated Press by two people familiar with the case who spoke on the condition of anonymity because of the sensitive nature of the case.

Tomeu Vadell, Jose Luis Zambrano, Alirio Zambrano, Jorge Toledo, Gustavo Cardenas and Jose Pereira were hauled away by masked security agents while at a meeting in Caracas just before Thanksgiving in 2017. They had been lured to Venezuela in order to attend a meeting at the headquarters of Citgo's parent, state-run oil giant PDVSA.

The two people said lawyers for the six men had made the request to be granted house arrest due to health concerns. There was no immediate comment from President Nicolas Maduro's government.

The men are awaiting trial on corruption charges stemming from a never executed plan to refinance some $4 billion in Citgo bonds by offering a 50% stake in the company as collateral.

Prosecutors accuse the men of maneuvering to benefit from the proposed deal.

But many believe the men, five of whom are naturalized U.S. citizens and the other a legal resident, are being held as political bargaining chips as relations between the U.S. and Venezuela have deteriorated. They cite as evidence of irregularities the decisions by Venezuelan Judge Rosvelin Gil to postpone 15 straight times a preliminary hearing.

U.S. Vice President Mike Pence in April called for the men's release after meeting with family members at the White House.

"We are going to stand with you until they are free and until Venezuela is free," he said at the time.

(Copyright 2019 The Associated Press. All rights reserved. This material may not be published, broadcast, rewritten or redistributed.)