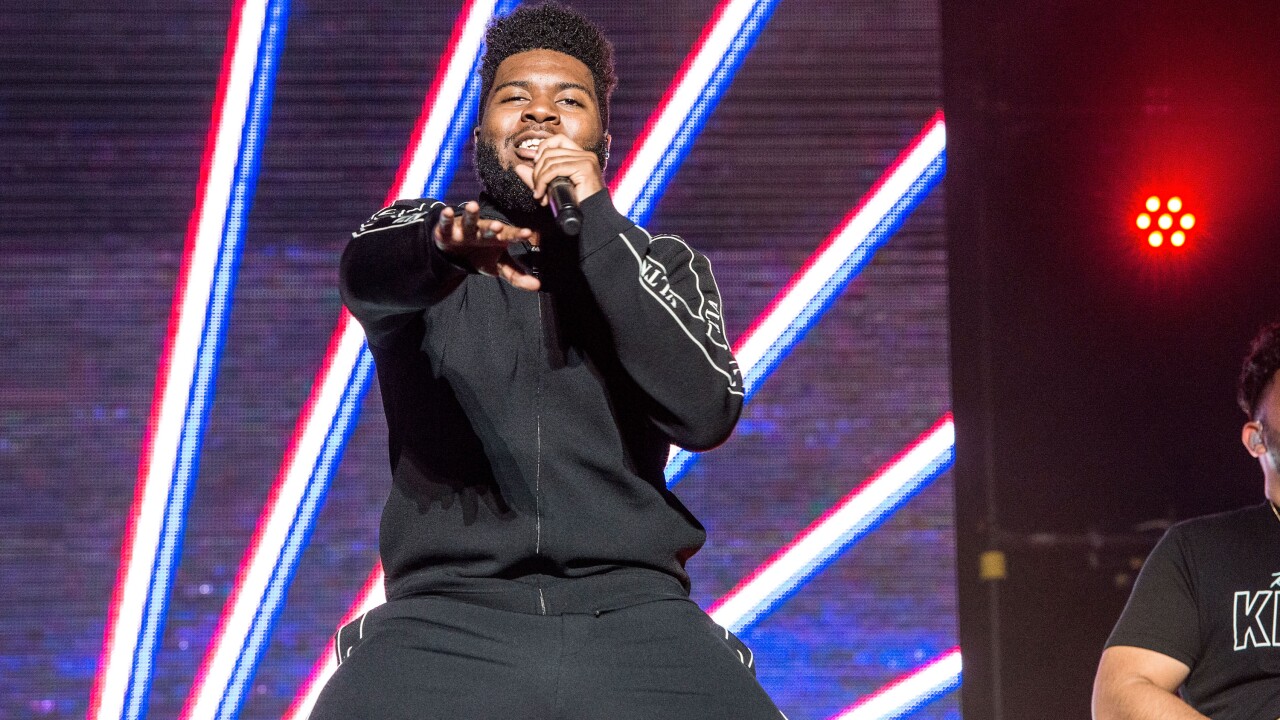 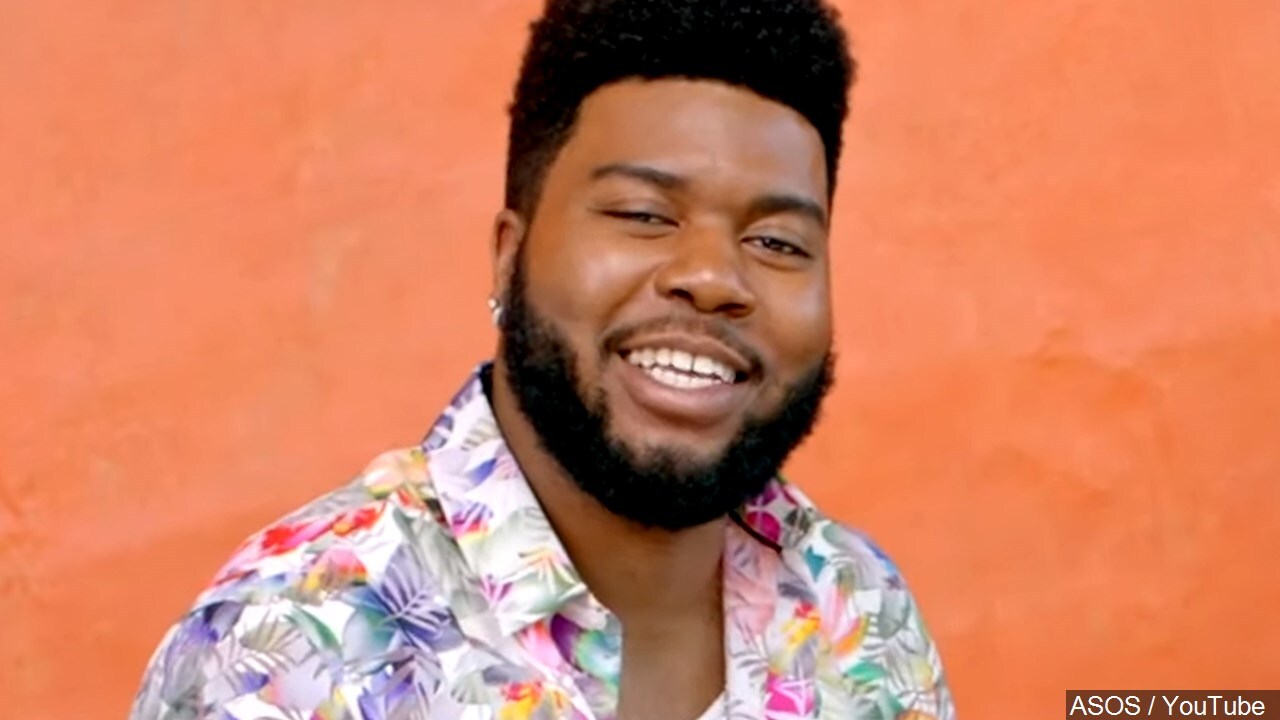 Khalid, a popular singer and El Paso Native, held a benefit concert for the El Paso community who was shook by a recent mass shooting.

thank you so much for all of the support! pic.twitter.com/GDHgPsxqtB

The concert was called "Khalid & Friends: A Night for Suncity," and was organized by Khalid's Foundation along with his record label. The money came from ticket sales and merchandise sales, according to the El Paso Times.

Among those who took the stage were Matthew McConaughey, SZA, Lil Yachty, Rae Sremmurd, and Beto O'Rourke.

Read more about the El Paso shooting by clicking here.