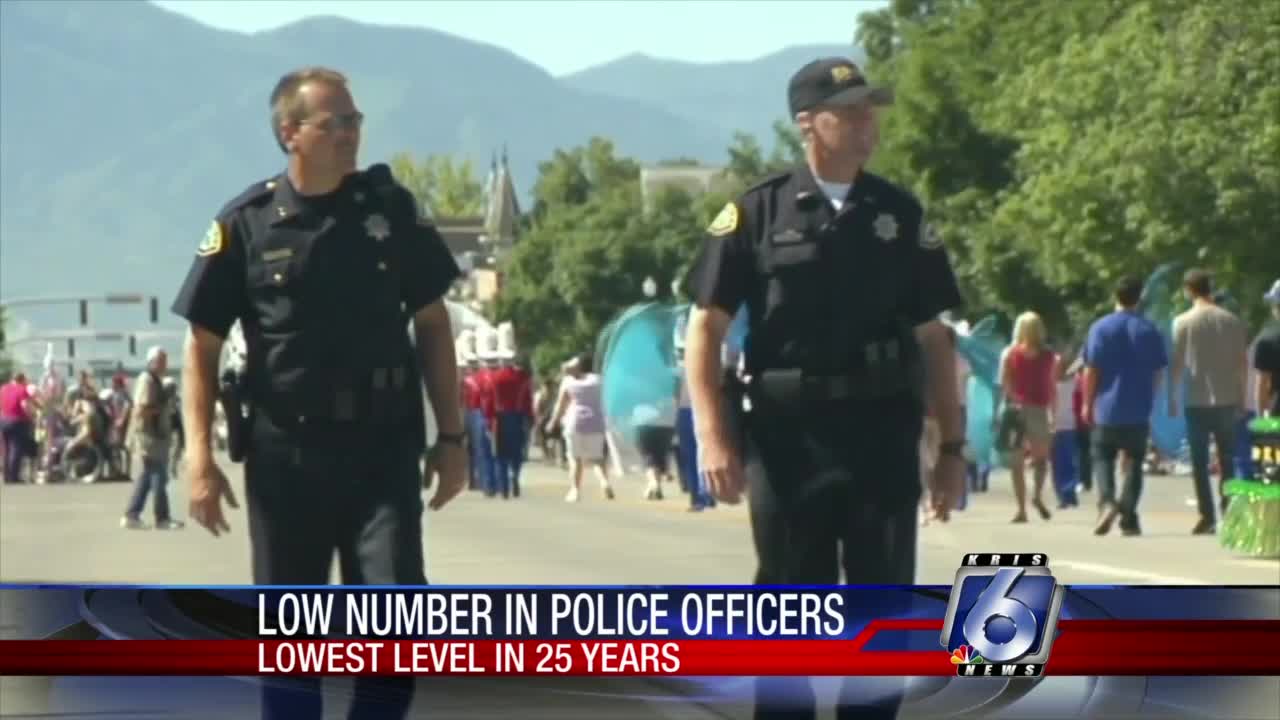 The number of American police officers has fallen to its lowest level in 25 years. 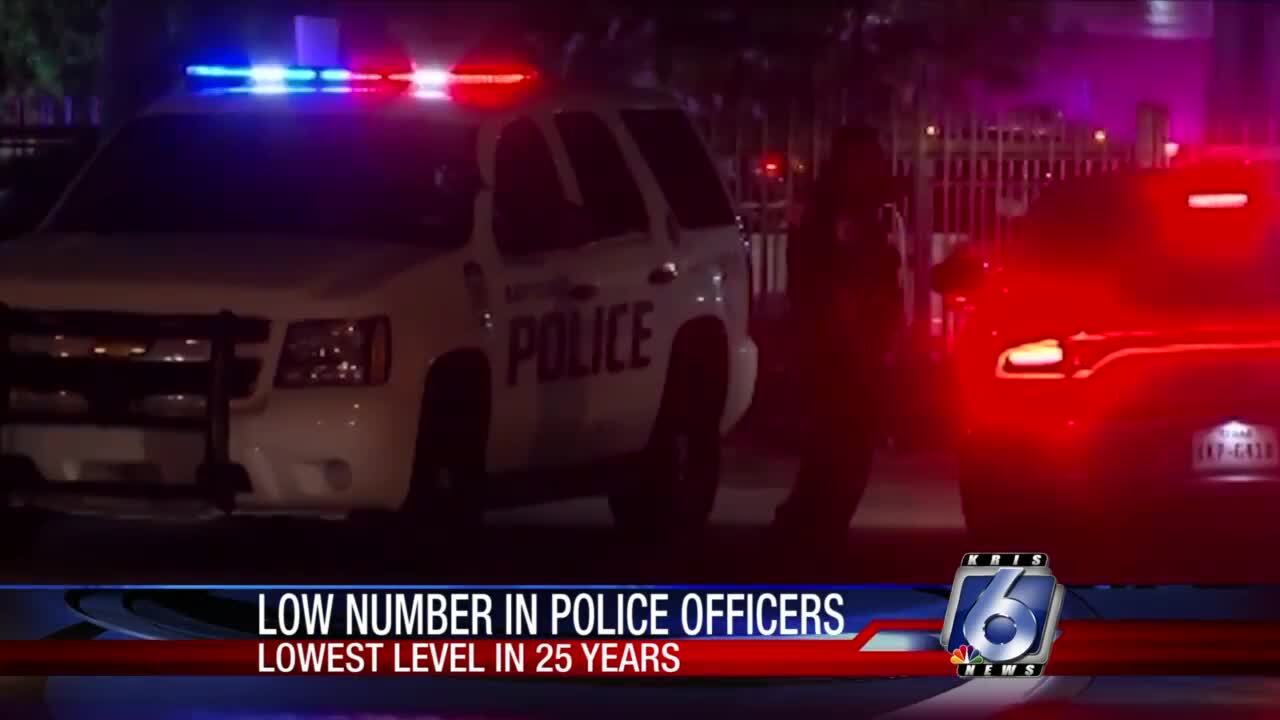 The number of American police officers has fallen to its lowest level in 25 years.

That's down 9 percent from the last time the number of officers peaked in 2007.

The survey suggests smaller police budgets and surges in police retirements are responsible for the decline in officers.

The rate of retirements from the New York Police Department is up 75 percent this year.