Man in his yard, mail carrier at work among Texas victims 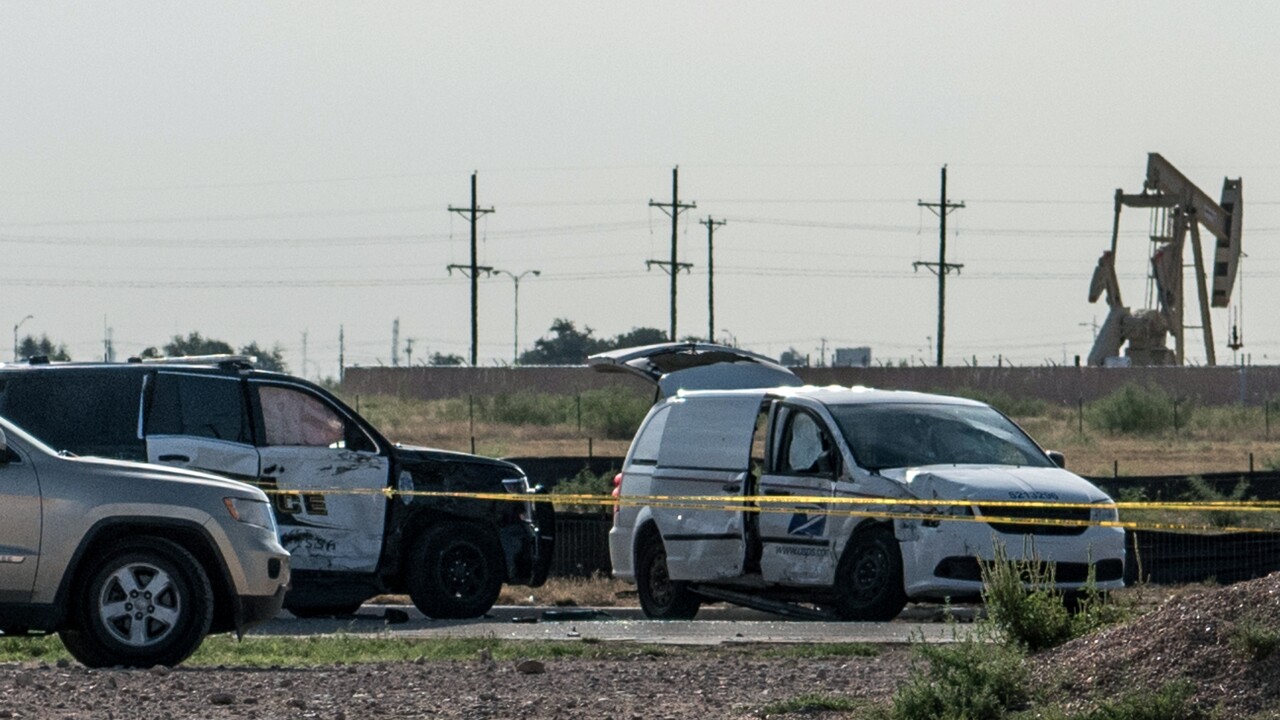 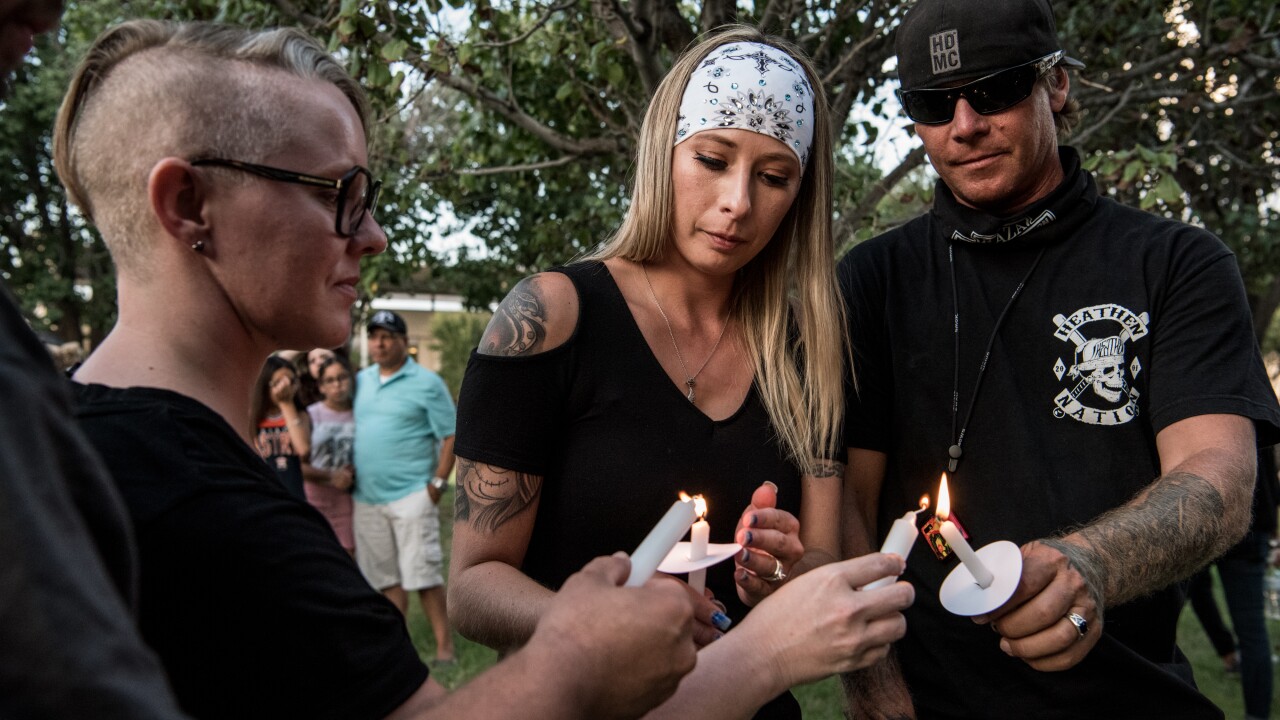 Mail carrier Mary Granados was alone in her U.S. Postal Service truck when she was shot and killed by a gunman who hijacked the white vehicle in West Texas amid his frenzy of violence.

Granados, 29, was among seven people between the ages of 15 and 57 killed Saturday. An additional 22 were injured, including a toddler.

U.S. Postal Service officials said in a statement Sunday that they were "shocked and saddened" by the events, but were "especially grieving the loss of our postal family member."

The shooting began with a routine traffic stop where the gunman opened fire on police, then took off in a gold car, shooting randomly for more than 10 miles (16 kilometers). At some point during the turmoil, the gunman abandoned the car and stole the postal vehicle, killing Granados. Police finally used a marked SUV to ram the mail truck outside a movie theater in Odessa to disable the vehicle. Police then killed the gunman.

A look at some of the other victims:

Peregrino, 25, ran into the yard of his parents' Odessa home to investigate after hearing gunshots, his sister, Eritizi Peregrino, told The Washington Post. The gunman drove by the home and opened fire, killing him.

Eritizi Peregrino's husband also was shot. She said he is recovering.

Eritizi Peregrino said her brother was home for the weekend to talk about his new job and his new life in San Antonio.

"You could always count on him for anything," she said. "He would always help my parents and his siblings. I knew I could always rely on him and call on him."

Leilah, 15, was with her family Saturday as her 18-year-old brother, Nathan, picked up a truck. Nathan and Leilah were shot while walking out of the dealership, her grandmother, Nora Leyva, told the Post.

"I guess he was just looking for someone to kill," she said.

Leyva said Leilah's mother pushed Leilah's 9-year-old brother under a car. Nathan wrapped his arms around Leilah and was shot in the arm. Another bullet struck Leilah near her collarbone.

Leyva said as the girl died, she pleaded: "Help me, help me."

Leilah, an Odessa High School student, celebrated her quinceañera in May.

"It was like a dream for her," Leyva said.

Griffith was killed while sitting at a traffic light with his wife and two children, his oldest sister, Carla Byrne, told the Post.

"This maniac pulled up next to him and shot him, took away his life, murdered my baby brother. Like nothing," Byrne said. "We are so broken."

Byrne said Griffith, 40, worked six days a week to support his family. He was known for his sense of humor and an uncanny ability to impersonate people.

Griffith previously worked as a math teacher. One day before his death, a former student told Griffith what an "awesome teacher he was," his sister said.

Munoz, 28, who was injured, recalled the harrowing details of coming into the path of the gunman, who was later killed by officers. Munoz was in his car on the way to meet a friend for a drink, when he yielded to a car coming off Interstate 20. He noticed what he feared to be a barrel of a rifle in the hands of the driver.

"This is my street instincts: When a car is approaching you and you see a gun of any type, just get down," Munoz, who moved from San Diego about a year ago to work in oil country, told The Associated Press. "Luckily I got down. ... Sure enough, I hear the shots go off. He let off at least three shots on me."

He's not exactly sure, but it appears one shot hit the engine, another struck the driver's side window and a third a rear window. Some shattered glass punctured his left shoulder, causing him to bleed a lot and go to a nearby hospital. He said he's physically OK but bewildered by the experience.

"I'm just trying to turn the corner and I got shot - I'm getting shot at?" Munoz said. "What's the world coming to? For real?"

Seventeen-month-old Anderson had shrapnel in her right chest and injuries to her face. Texas Gov. Greg Abbott said her mother, Kelby Davis, texted: "Her mouth is pretty bad, but will heal and can be fixed. Thankfully it doesn't seem like her jaw was hit. Just lips, teeth and tongue. ... We are thanking God for healing her and appreciate continued prayers."

A joint public statement issued by the Davis family offered thanks to emergency responders, hospital staff and "strangers who offered to help us on the street."

Eric Finley, spokesman for UMC Health System in Lubbock, said in an email that the toddler was released from hospital Sunday.

Abbott says the girl's mother also texted: "Toddlers are funny because they can get shot but still want to run around and play."