It's time to 'Scream' for another sequel 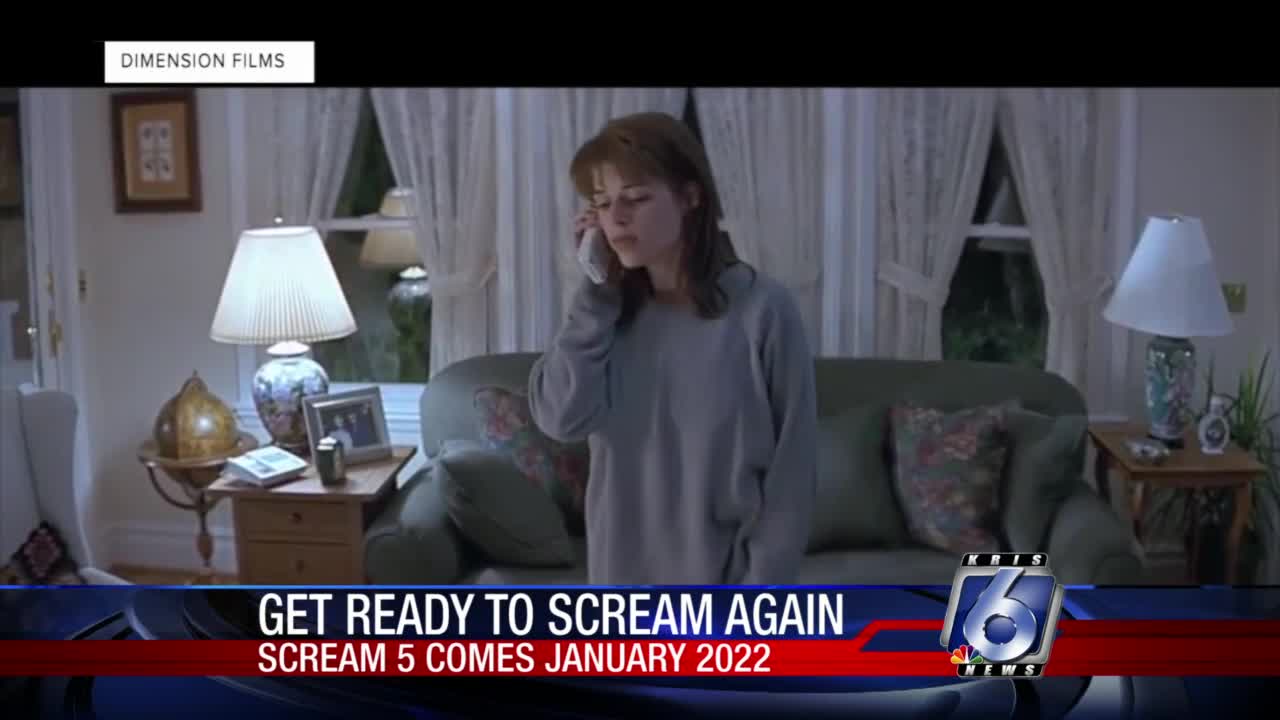 Get ready to scream … again. 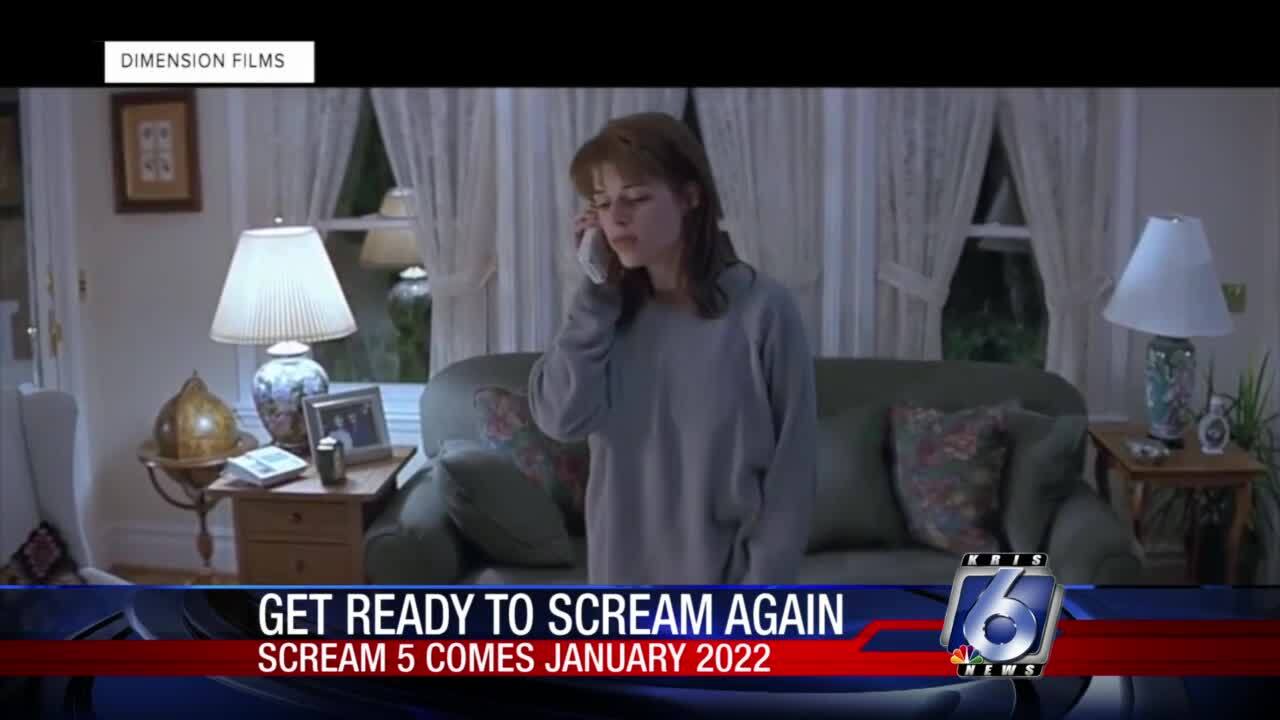 Get ready to scream … again.

Paramount Pictures announced a relaunch of the horror series, which will return Neve Campbell to her role as Sidney Prescott in “Scream 5.”

Courteney Cox and David Arquette will also return to their roles.

The new film will be set in the fictional location of the original Scream movies, which first hit theaters in 1996.

The new film is expected to be released in January 2022.