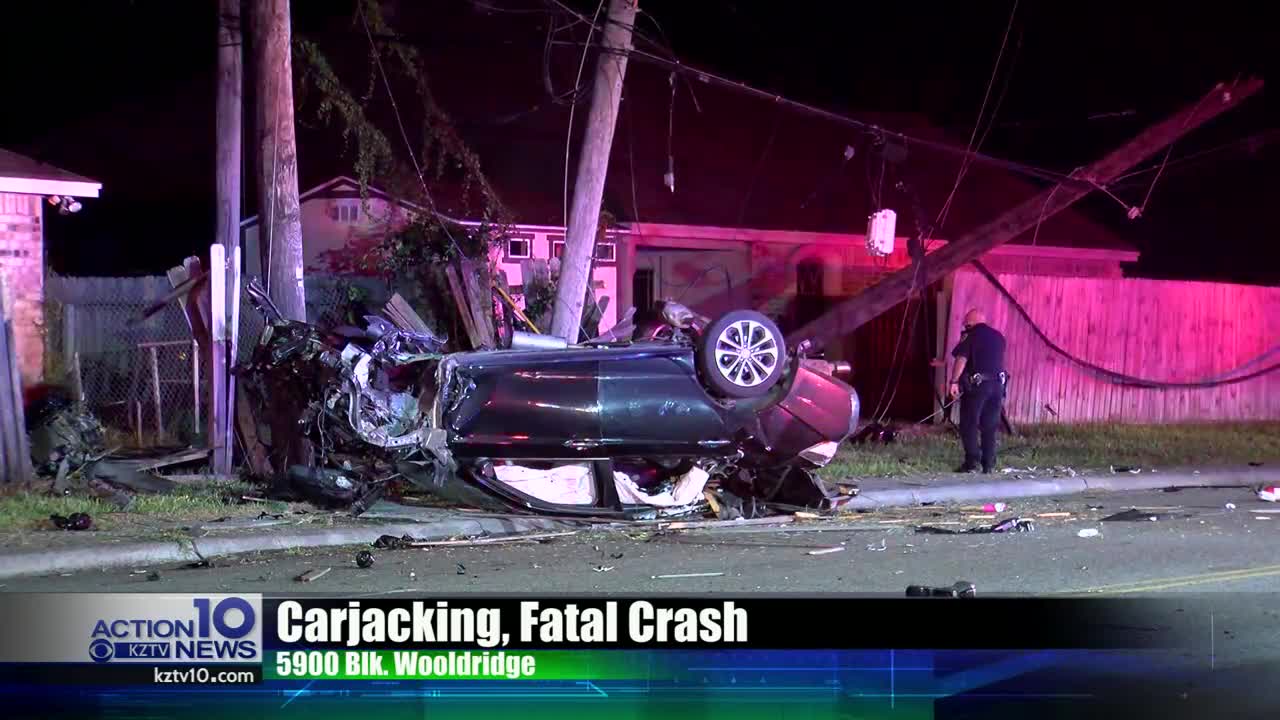 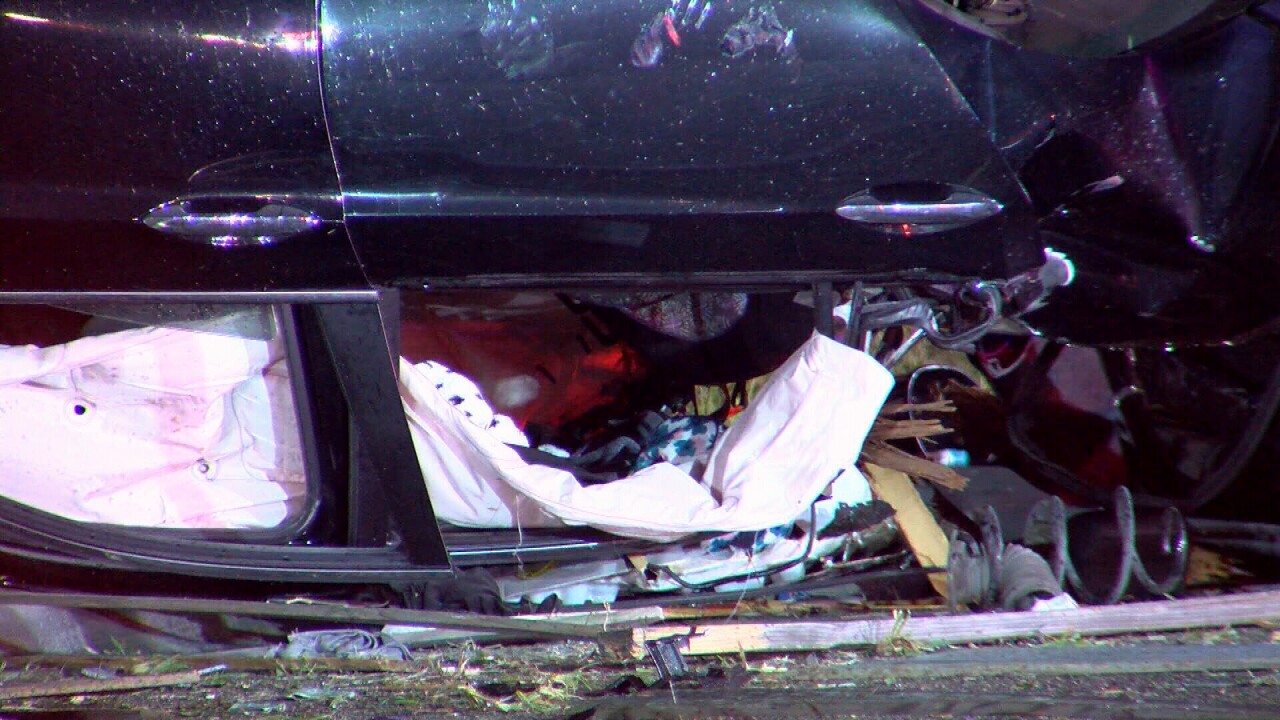 A 13-year-old is facing a capital murder charge following a carjacking that left one person dead and another injured.

Just before 10:30 p.m. on Sunday, two women called police and said their car had been stolen by a man armed with a gun.

As police were headed to the scene, one officer spotted the stolen car and tried to follow it.

The suspect sped off and crashed into several utility poles in the 5900 block of Wooldridge Road.

At least two people were thrown from the vehicle.

A 19-year-old male was taken to the hospital were he later died.

An 18-year-old woman also was taken to the hospital with serious injuries. She also could face charges.

The 13-year-old took off on foot, but was arrested about a block away.

Police say they're still trying to figure out who it was that actually stole the car and who was driving.