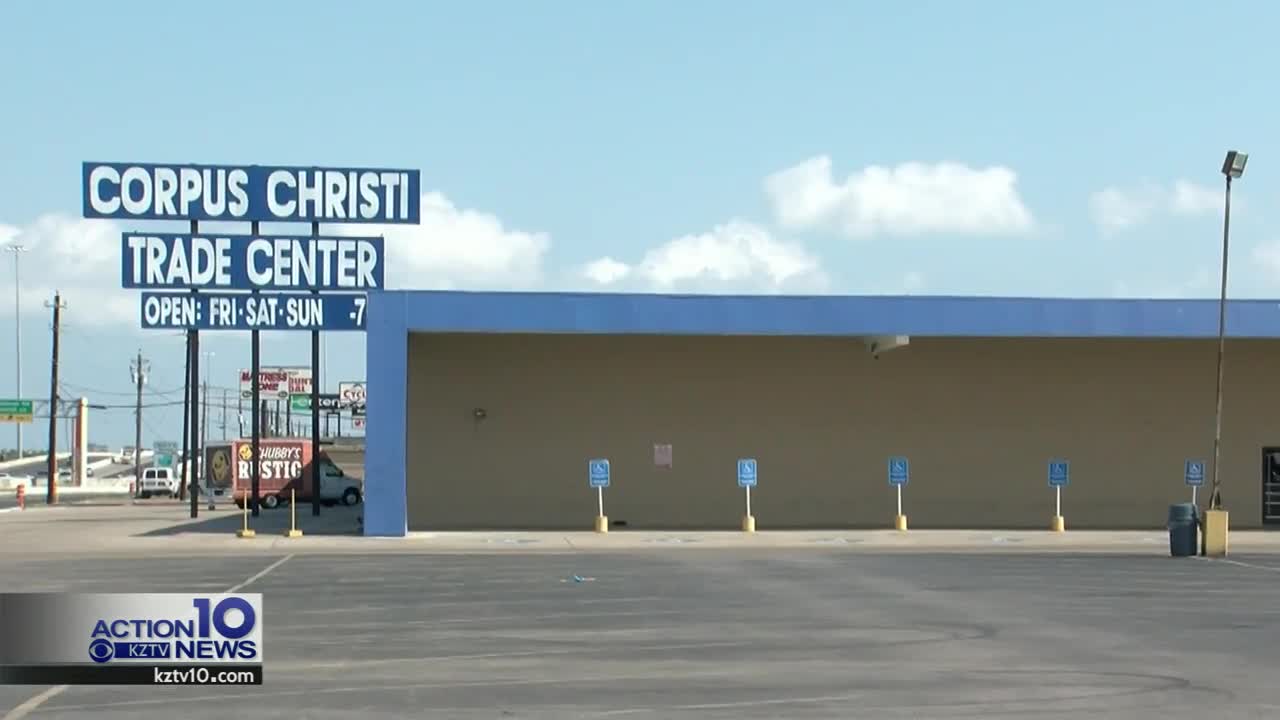 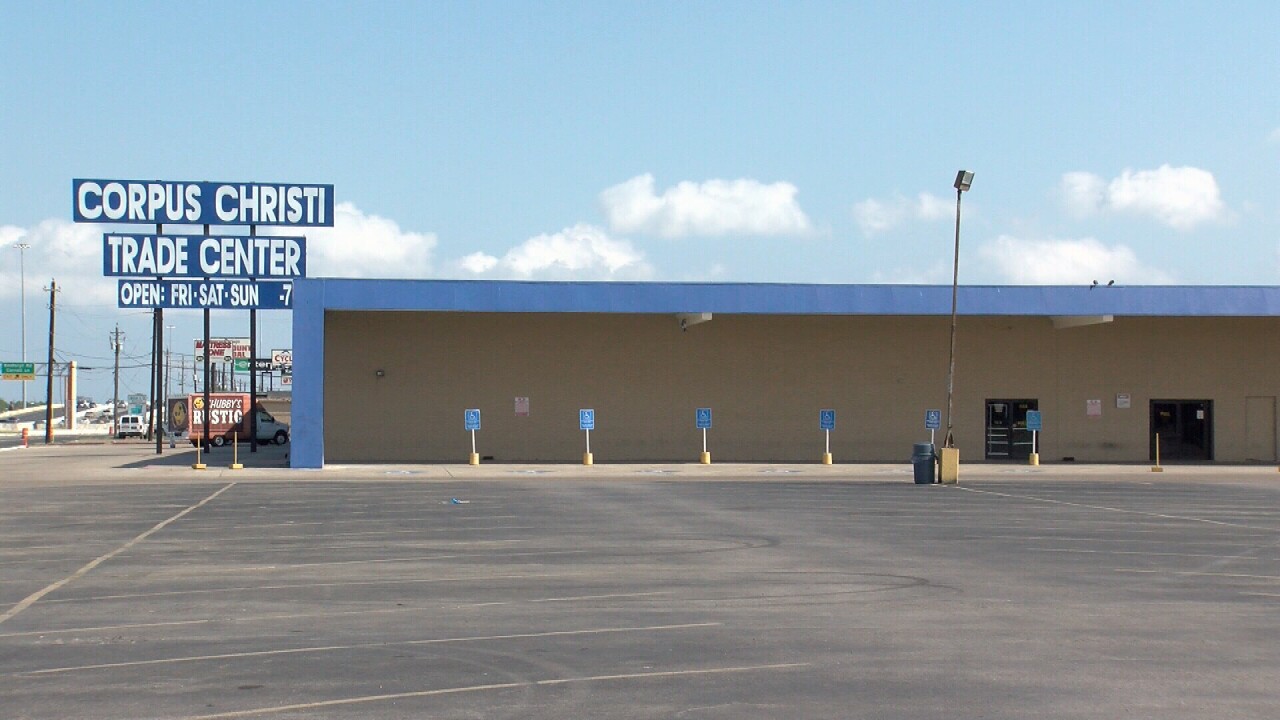 The Corpus Christi Trade Center also was the scene of a crime overnight.

Police were called just before 10 p.m. on Monday when a key holder to the business saw a man walking around inside the building.

Police looked for the suspect with the help of a K9 team, but couldn't find him.

But on Tuesday, the alarm in the building went off.

This time police were able to check surveillance video and say they found 49-year-old Martin Salas hiding in the ceiling.

Police say he broke into some ATM's while inside.

He's charged with burglary of a building.