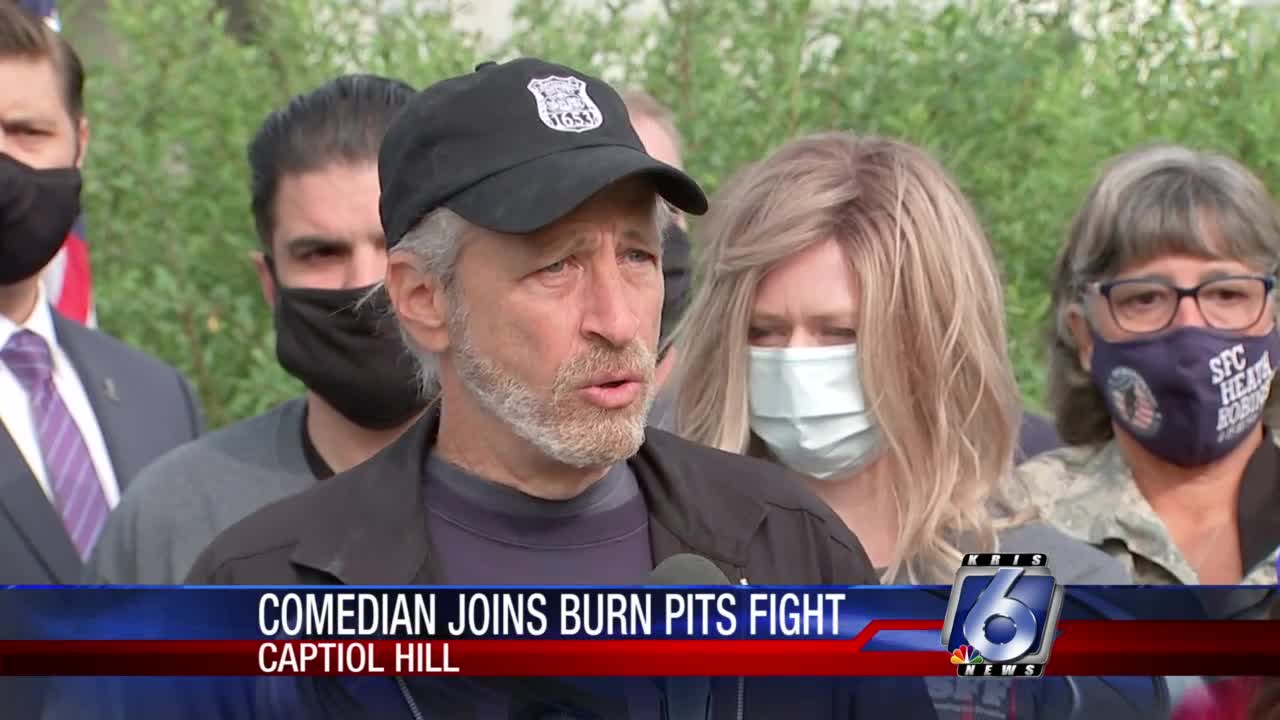 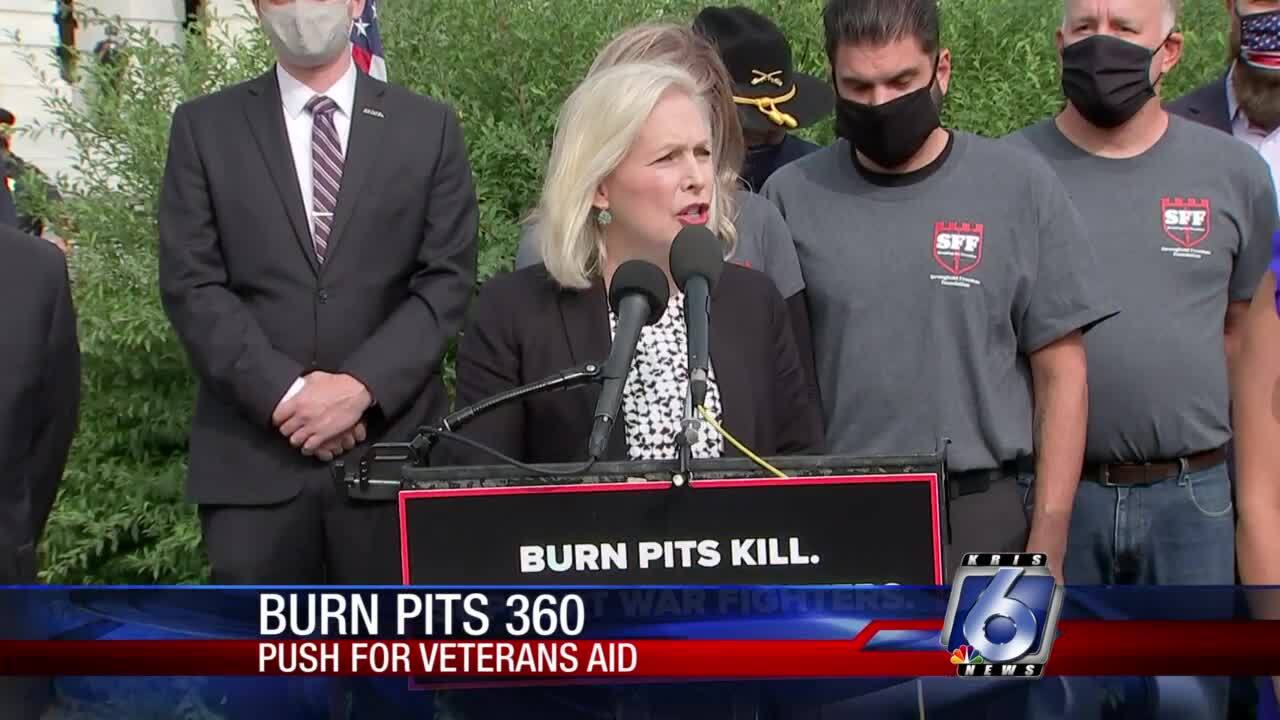 A local woman who is on a mission to help Coastal Bend veterans who were exposed to toxins while serving overseas was in Washington, D.C., on Tuesday.

Rosie Torres, the founder of "Burn Pits 360,” was joined by lawmakers and comedian Jon Stewart.

Torres' husband is one of the thousands of veterans who are suffering health problems because of their exposure to those toxins.

Torres, Stewart and others want legislation that would address the care for veterans affected by toxic burn pits in Iraq and Afghanistan.

More than a year ago, Jon Stewart successfully lobbied for similar aid for 9/11 first responders exposed to toxins.

"The only difference between the 9/11 responders at ground zero who are sick and dying from toxic exposure, is that that was caused by a terrorist attack on our country,” Stewart said.

The legislation Stewart, Torres and the others are pushing for would streamline the claims process so veterans won't have to deal with paperwork and instead get the medical care they need a lot faster.