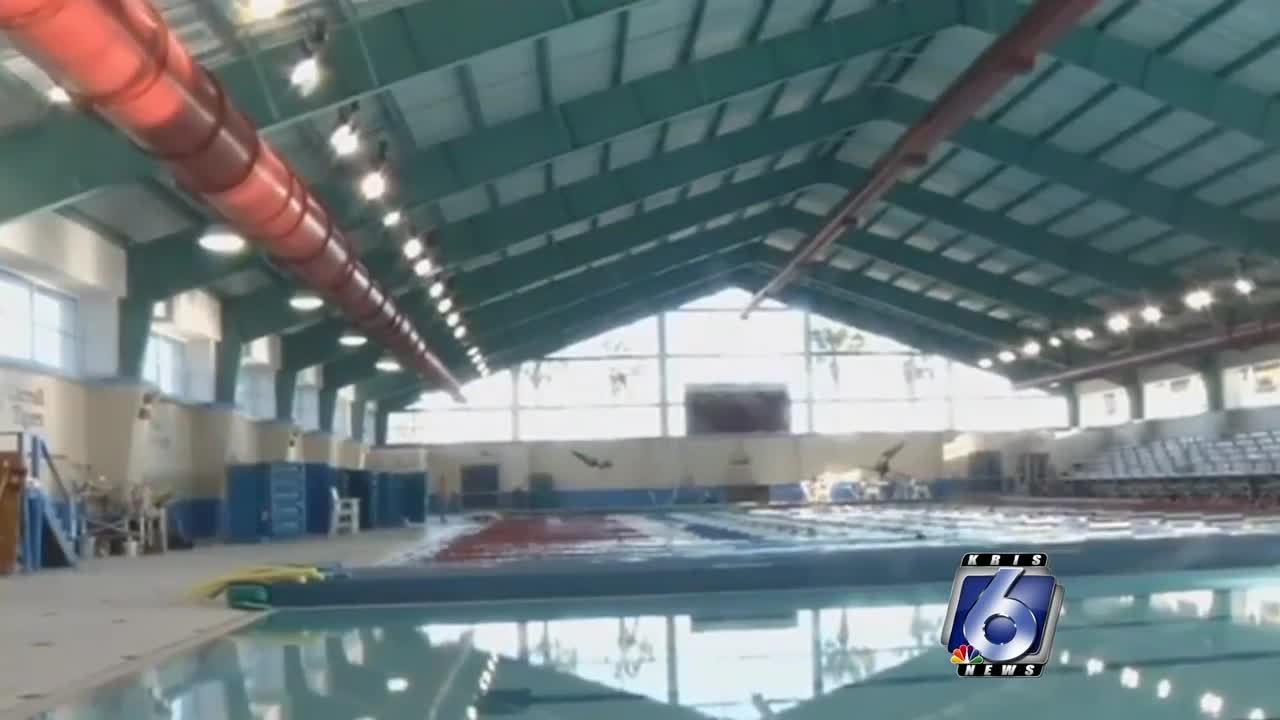 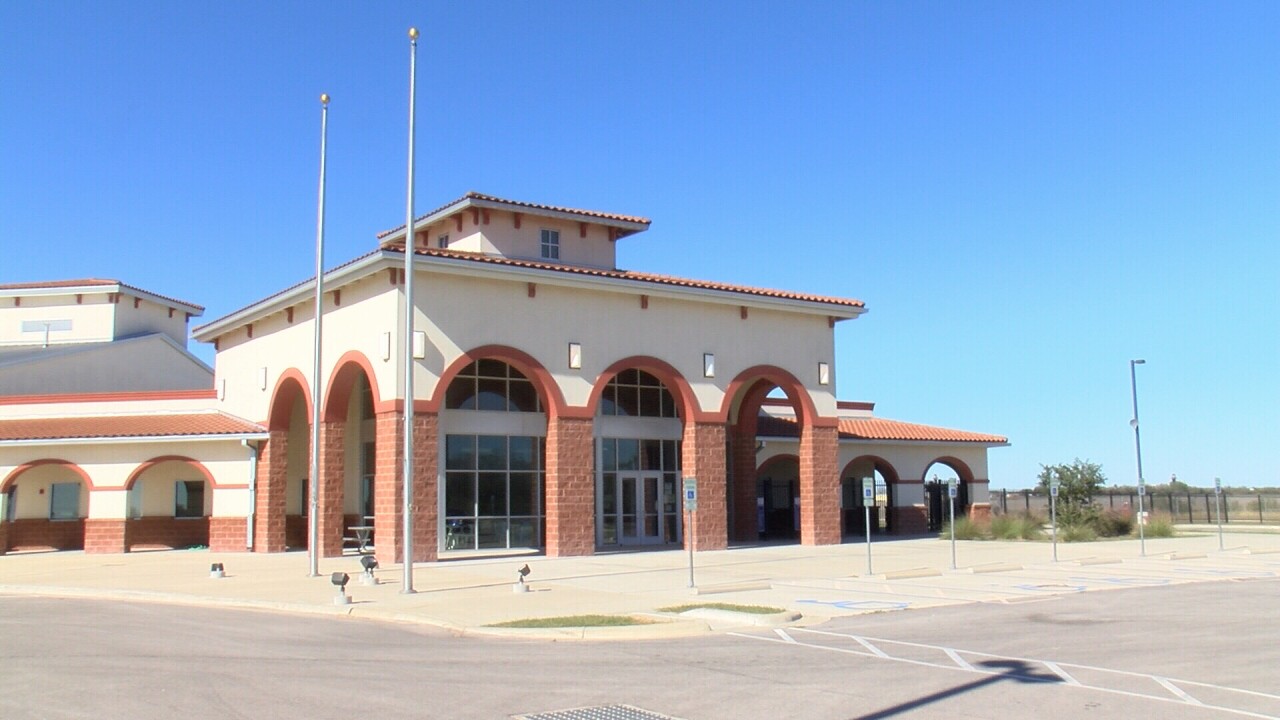 The YMCA of the Coastal Bend will soon be taking over management responsibilities for the Alice Natatorium.

The $13 million facility opened in June 2016, but managing it hasn’t been easy. It opened during a time when the Eagle Ford Oil industry was booming and shortly after, the industry took a hit and so did the city’s budget.

“One of the things we've been trying to figure out is how to manage it as best we can, and that's been sort of a challenge,” said Michael Esparza, Alice’s city manager. “It’s not something this city necessarily does inherently.”

City leaders closed the natatorium in December 2019, but have since been working with the YMCA of the Coastal Bend on handing over management responsibilities.

“They’re going to have a much easier time managing it” said Esparza. “They have the template to be able to provide the services that we've been trying to provide.”

“They cut no corners on building that pool,” said William “Bud” Oliver, the YMCA CEO. “It’s a nice looking pool, and it's really a shame that it's not being utilized to a full capacity.”

Oliver said he hopes when the facility reopens, it’ll become an asset for the community.

“My vision would be that it's a YMCA and have all the programs that the Y would offer,” said Oliver. “We come in and we take what the community is telling us they need, and we put it into a program. We address those needs, and the community becomes a better place.”

Oliver says they are now looking to hire lifeguards and someone with aquatics management experience.

Alice city leaders and the YMCA still are working on the details of the agreement, however the two hope the YMCA will take over management in early June. It’s still unclear when the facility will fully reopen.