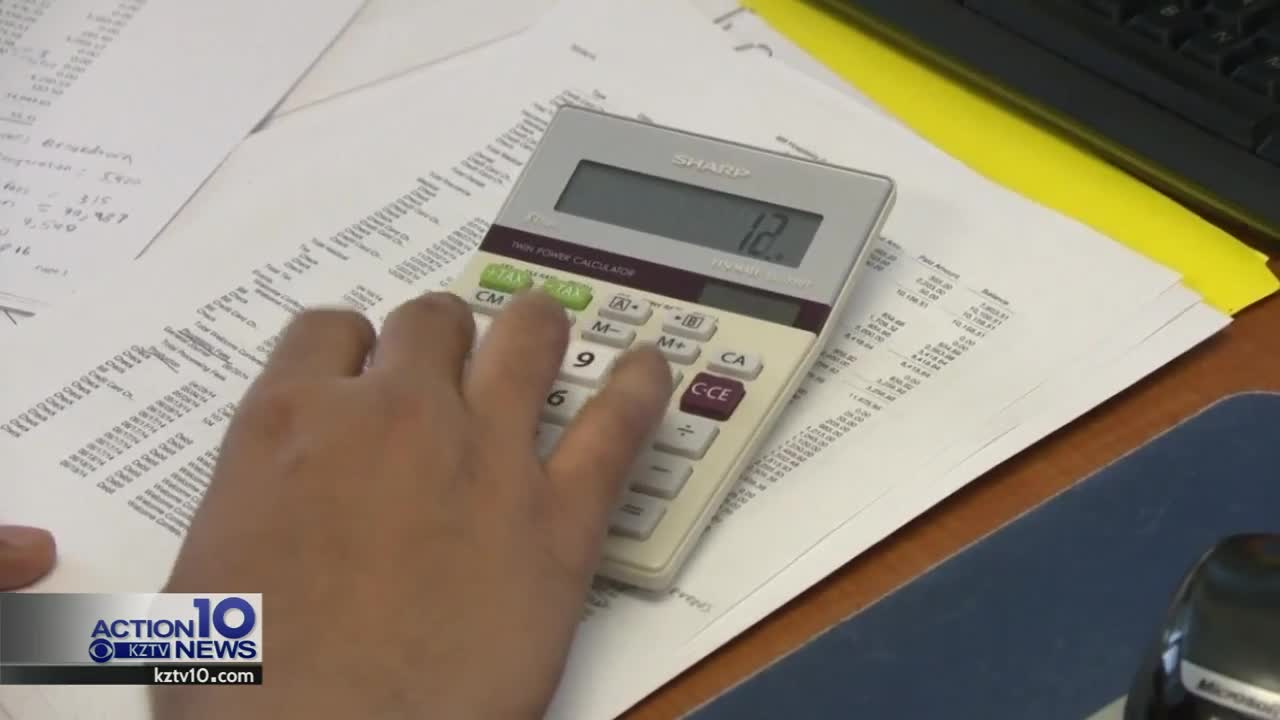 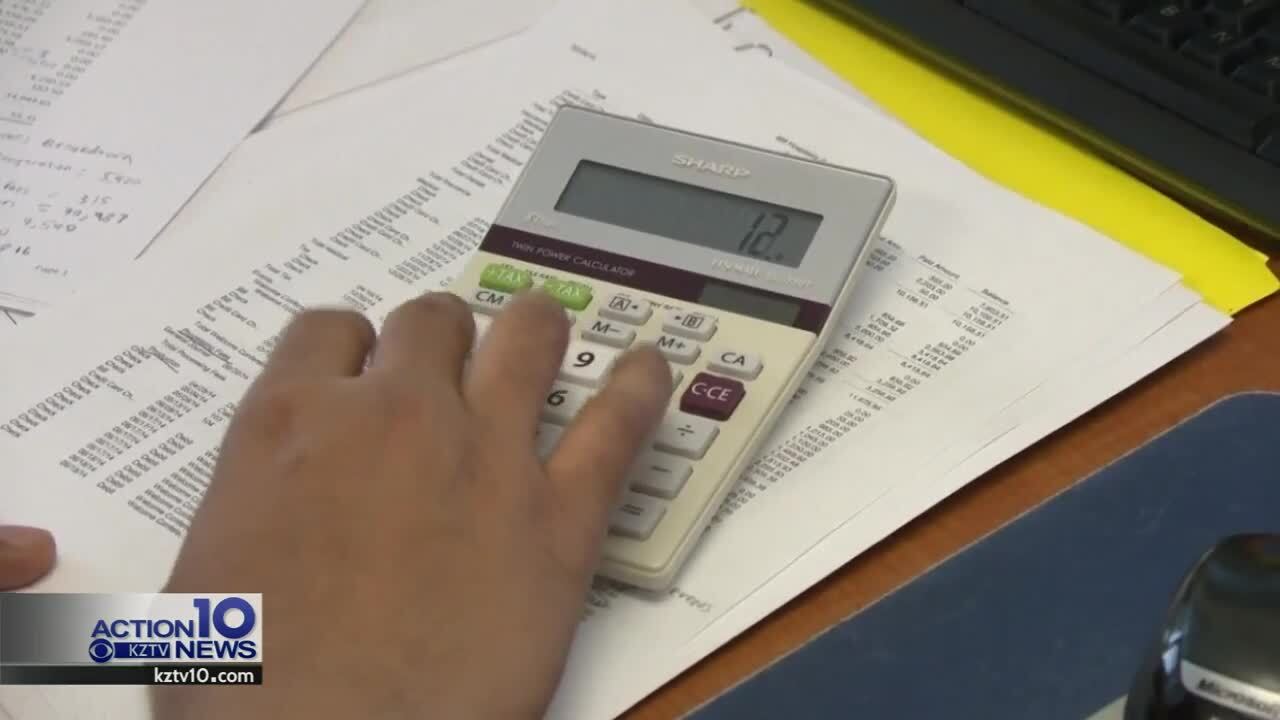 A woman hired a local tax office to do her tax returns, but she claims that the tax preparer had her tax-refund money wired to himself.

Victoria Castillo took her 2017 and 2018 income tax forms to Ace Finance on Kostoryz Road, where she hired Rudy Valent to file her taxes.

Castillo said she didn't suspect anything was wrong until she received a letter from the IRS telling her she was missing some paperwork for her 2017 returns.

So she made an appointment to go to the IRS office in downtown Corpus Christi to find out what was going on.

“(I) gave them the necessary paperwork that was missing,” Castillo said. “Then for the 2018, while I was there, I asked her if she had any kind of status and the IRS agent told me that it was being refunded (and) the refund was being sent to a prepaid credit card that I had no authorization to. Apparently, it belongs to Rudy Valent, the tax preparer.”

She said she never gave Valent permission to wire himself the money from her returns.

“He just said that because I didn't have my husband’s ID with me, that he couldn't direct deposit to our account and that he would have it sent to his office,” Castillo said.

She's tried reaching out to Valent, but said he wouldn't return her calls.

We went to Valent's office, but he would not allow us to film him.

He did have a form that showed that Castillo agreed to get her returns in the form of a paper check.

He also made a phone call to the IRS while Action 10 News was there. The agent said Castillo will need to wait 11 weeks from the time she filed to see where her return will go.

Castillo has since filed a tax-preparer fraudulent form regarding Valent.

According to the Better Business Bureau website, Ace Finance has had several customer complaints in the last three years and it currently has an "F" rating.