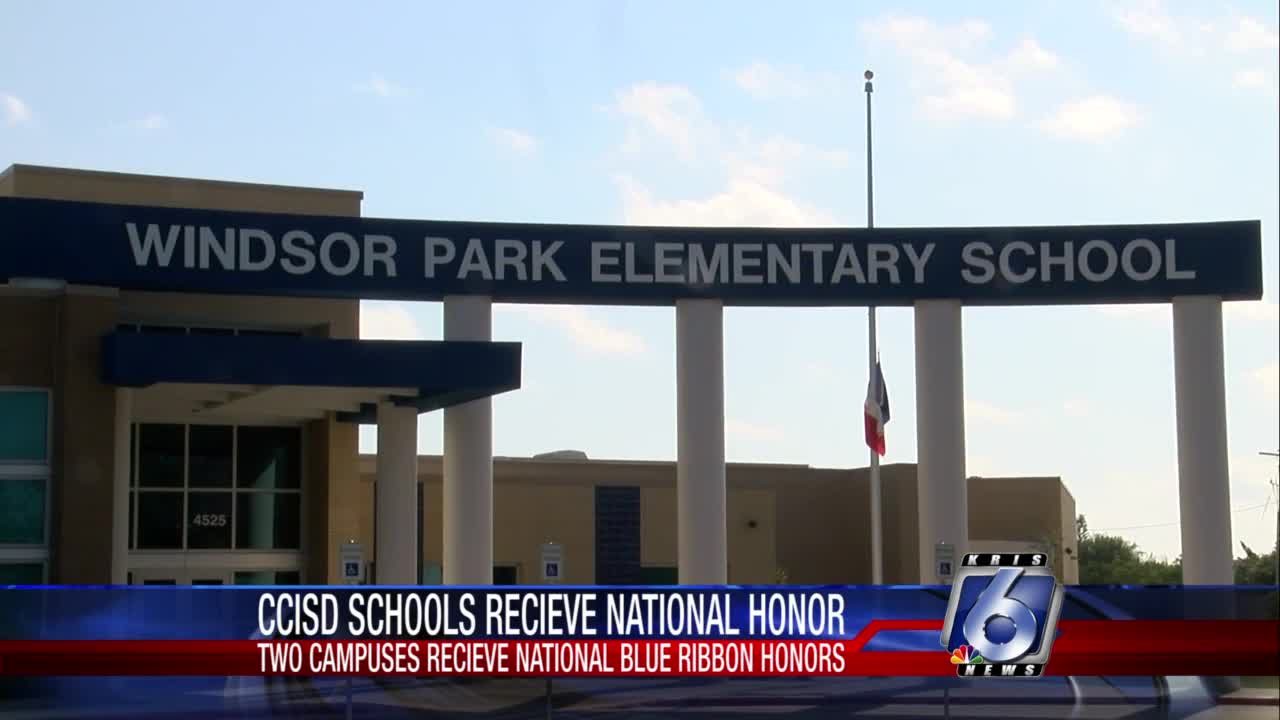 Windsor Park Gifted and Talented Elementary School and the Early Childhood Development Center were among 26 Texas public schools that were honored.

The National Blue Ribbon Schools Program recognizes public and private elementary, middle and high schools that have high student achievement and/or highlights where exemplary progress has been made in closing achievement gaps.

Nationally, more than 9,000 schools have received this prestigious designation since the program’s founding in 1982.

In Texas, public schools are considered for nomination based on student performance on the first administration of the previous year’s STAAR assessments.

Each campus receiving Blue Ribbon honors this year has an economically disadvantaged population of at least 39 percent or more.

All 26 campuses nominated by the Texas Education Agency in February received the designation.

“There are amazing things happening on these campuses each and every day, and this National Blue Ribbon designation further validates that,” Texas Education Commissioner Mike Morath said. “I’d like to thank the students on these campuses for making learning a top priority and thank the educators and staff members that work tirelessly to mold young minds into the next generation of successful citizens.”