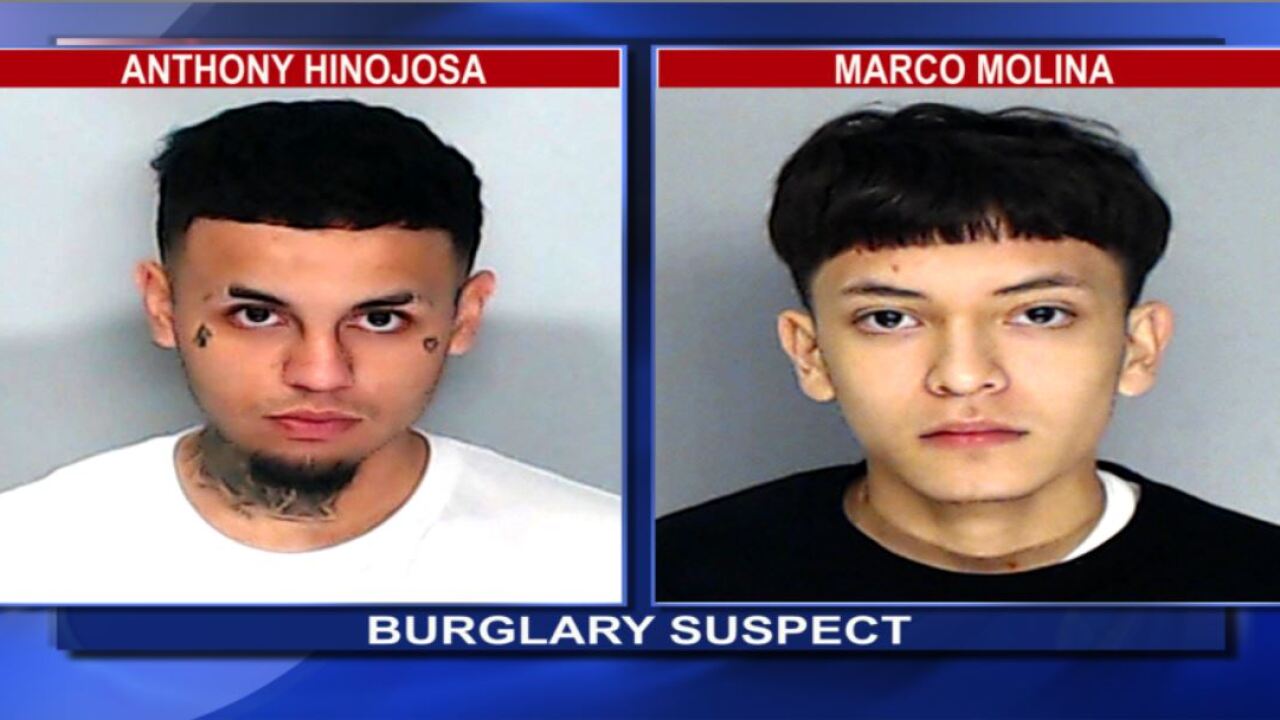 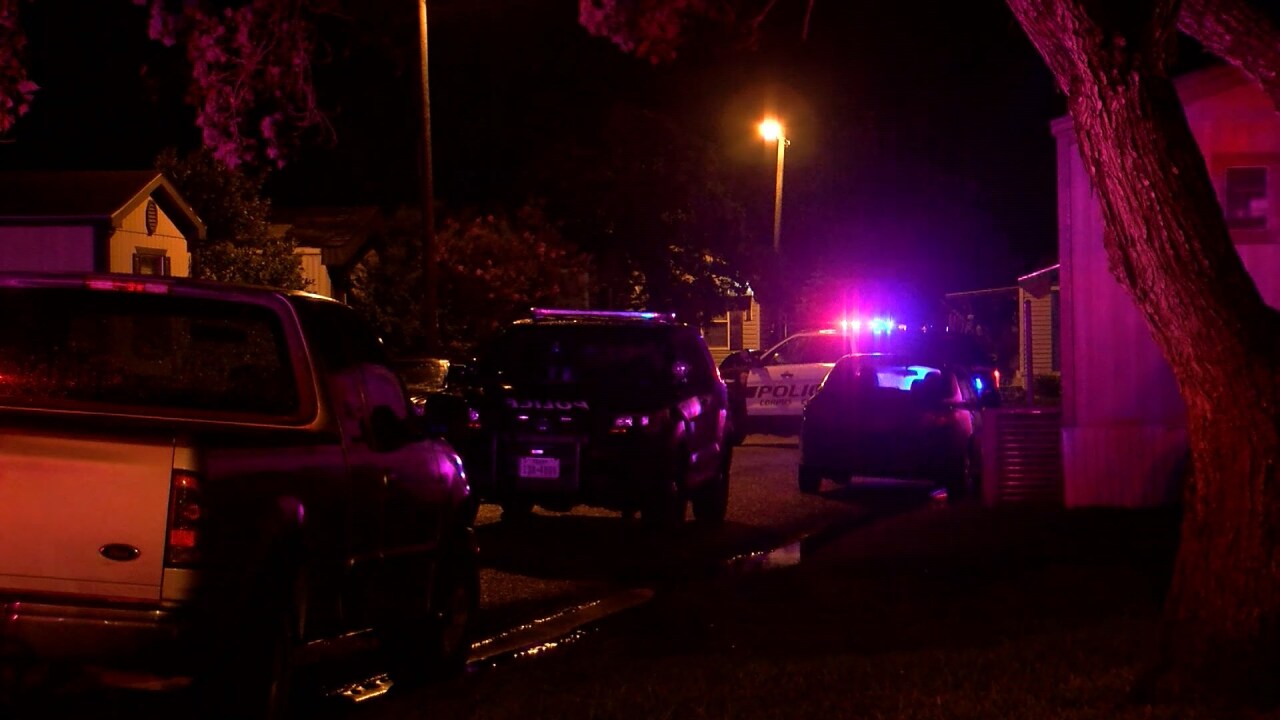 Two of the suspects in the March 26 home invasion that led to a police-involved shooting at the Misty Winds Mobile Home Park now also are facing aggravated sexual assault charges.

The Corpus Christi Police Department declined to provide details on what led to the charges, but KRIS 6 News obtained an arrest report connected with the incident.

It states on May 26, officers were called to a burglary in progress at a home on the 5900 block of Ayers Street. The caller indicated three men were breaking into the home. Those three men were later identified as 22-year-old John Alvarado, 19-year-old Anthony Hinojosa, and 18-year-old Marco Molina.

When officers arrived, a large piece of the door frame was on the ground and three men in the were found in the home along with three victims, one of which was a naked woman.

According to the arrest report, the naked female was sitting with her back against the hallway wall, facing the front door, balled up.

"The female was visibly scared and shaking," the officer said in the report.

The officer goes on to describe arriving at the scene and hearing officers inside yelling at a subject to "drop the gun". Once inside, the report states he found that one of the suspects -- later identified as Alvarado -- had been shot in the head. Alvarado was laying in the kitchen, but was still moving around on the ground and had the gun in his hand, according to the report.

The officer states that as he continued through the home, he found the naked woman.

He continued to walk down the hallway and found Hinojosa and Molina. The report states Hinojosa was shirtless, and Molina was wearing a white bandanna around his neck and neon orange gloves on their knees. They had their hands on top of their heads.

Seconds later, the officer describes hearing a single gunshot fired. Officer Rene Rodriguez stated the suspect pointed the gun at him. Officer James O'Sullivan said Alvarado was bleeding out, but still was holding onto the firearm. As soon as other officers arrived, they kicked the gun out of Alvarado's hand and took him into custody.

Medics arrived and transported Alvarado to the hospital. Alvarado died from his injuries on May 28.

The officer then arrested Hinojosa and Molina. Molina was standing next to a closet, where officers found a black Glock pistol in the corner, along with other drug paraphernalia.

He asked another officer to check the next bedroom, where that officer found a man tied to his bed. A fifth officer checked the rest of the home and found a man and a woman hiding inside a bedroom closet. Both were detained for questioning.

A sixth officer took custody of the naked woman who, according to the report, "made an outcry." She was taken to Doctors Regional Hospital to undergo a sexual-assault examination.

Last week, officers determined all three men intended to take drugs and cash from people inside the home. Hinojosa and Molina were charged with burglary of a habitation with an intent to commit other felony.

Both remain in the Nueces Co. Jail.