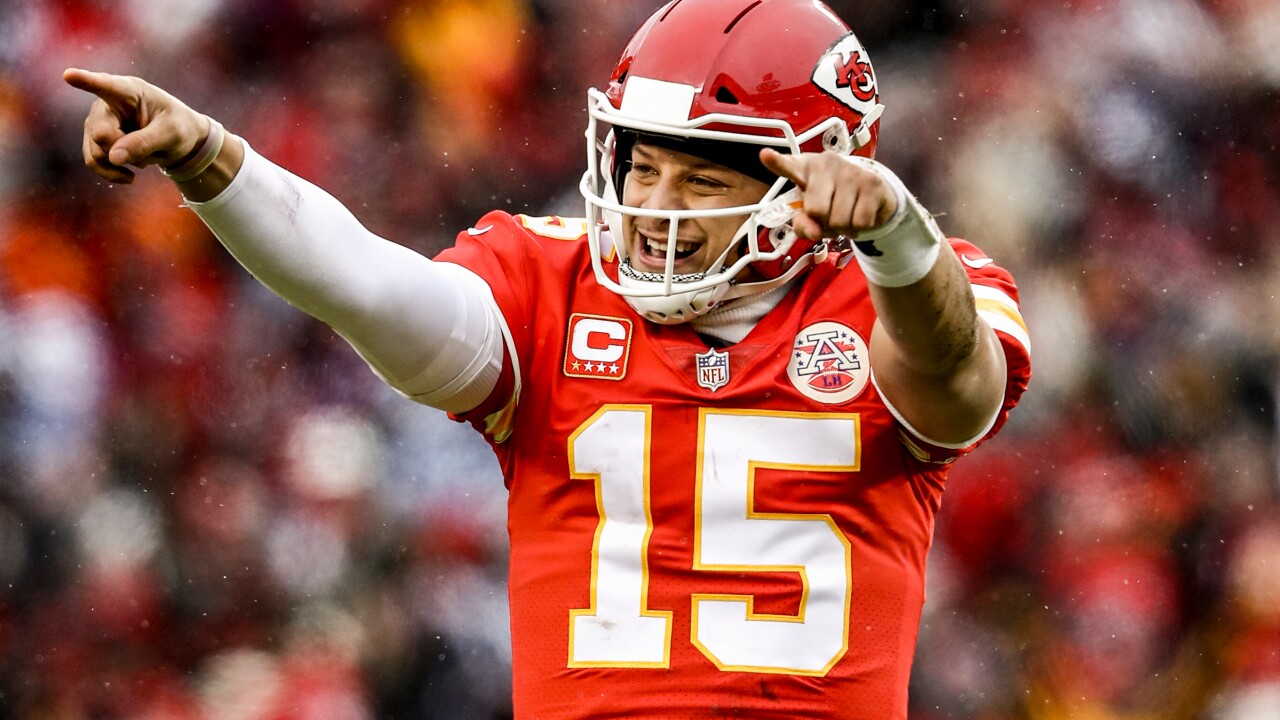 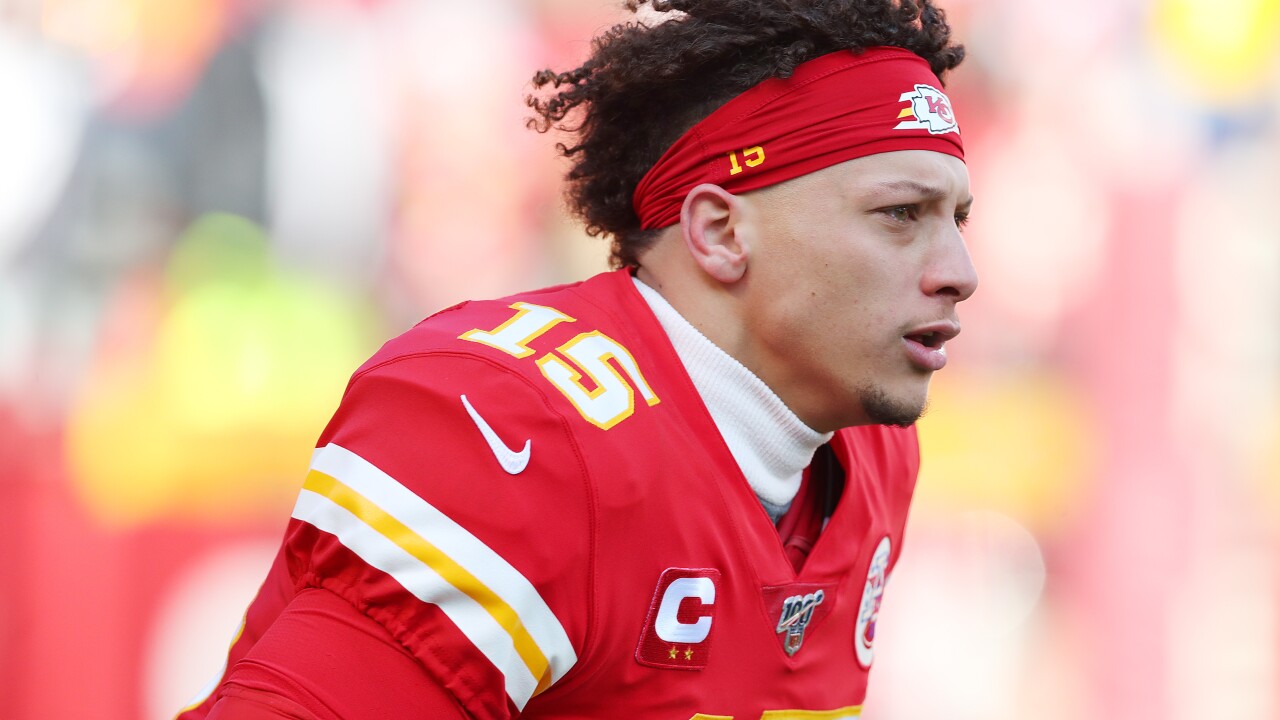 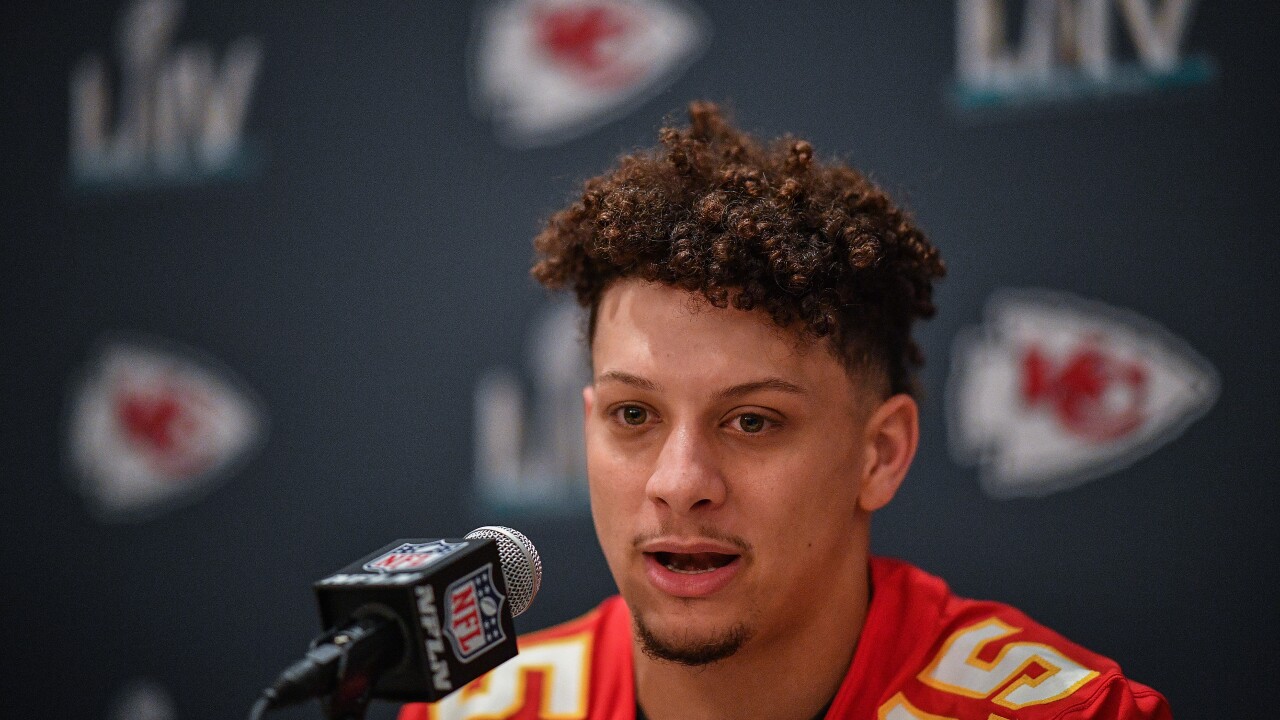 Kansas City Chiefs Quarterback Patrick Mahomes' team was once knocked out of a state semi-final baseball tournament by the Moody Trojans.

According to ETSN.fm , the Moody Trojans defeated the Whitehouse Wildcats in the 2013 Class 4A state semifinal to advance all the way to the finals, but were then defeated by the Tomball Cougars.

Mahomes was the star pitcher for Whitehouse at the time. He graduated from there in 2014 and is such an icon in the city of Whitehouse, they recently named a day after him: Patrick Mahomes Day. The day will be celebrated for the first time on Feb. 2, which happens to be the same day as the big game.

Mahomes didn't let that earlier disappointment scar him. He was the MVP in the Chiefs' 31-20 Super Bowl XLIV championship over the San Francisco 49ers on Sunday.