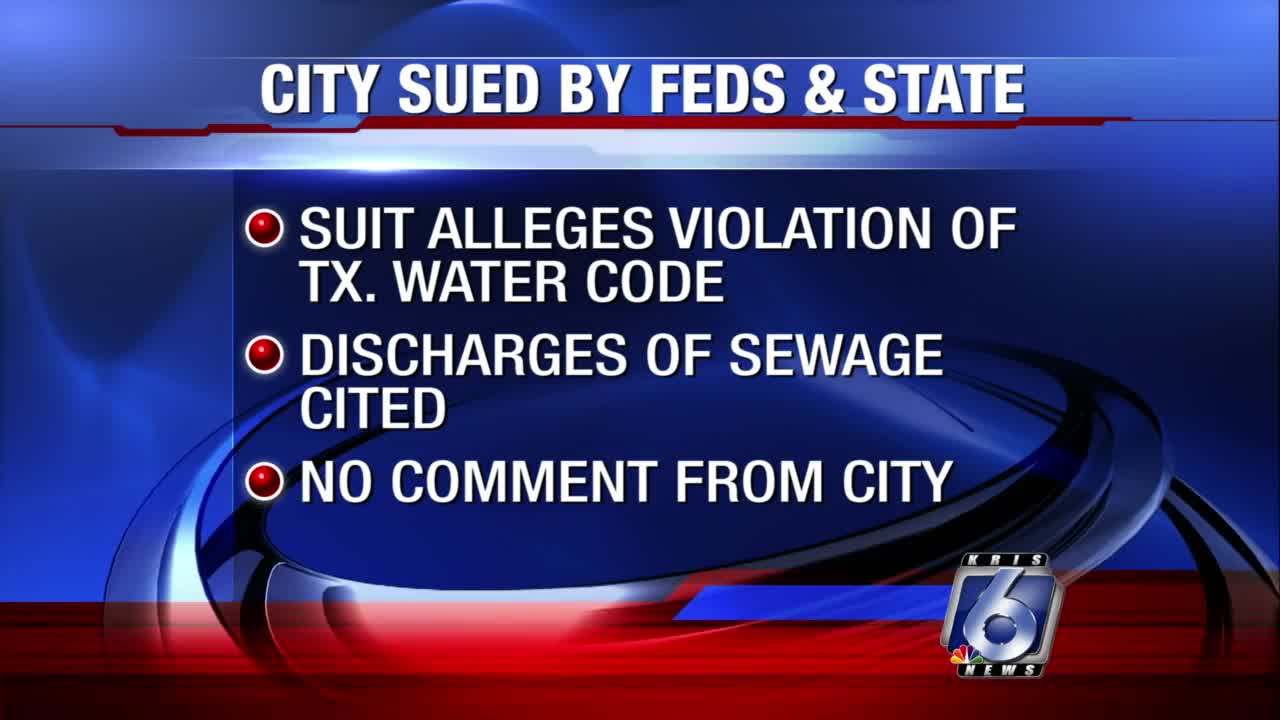 A lawsuit was failed against the City of Corpus Christi for violation of the Clean Water Act. 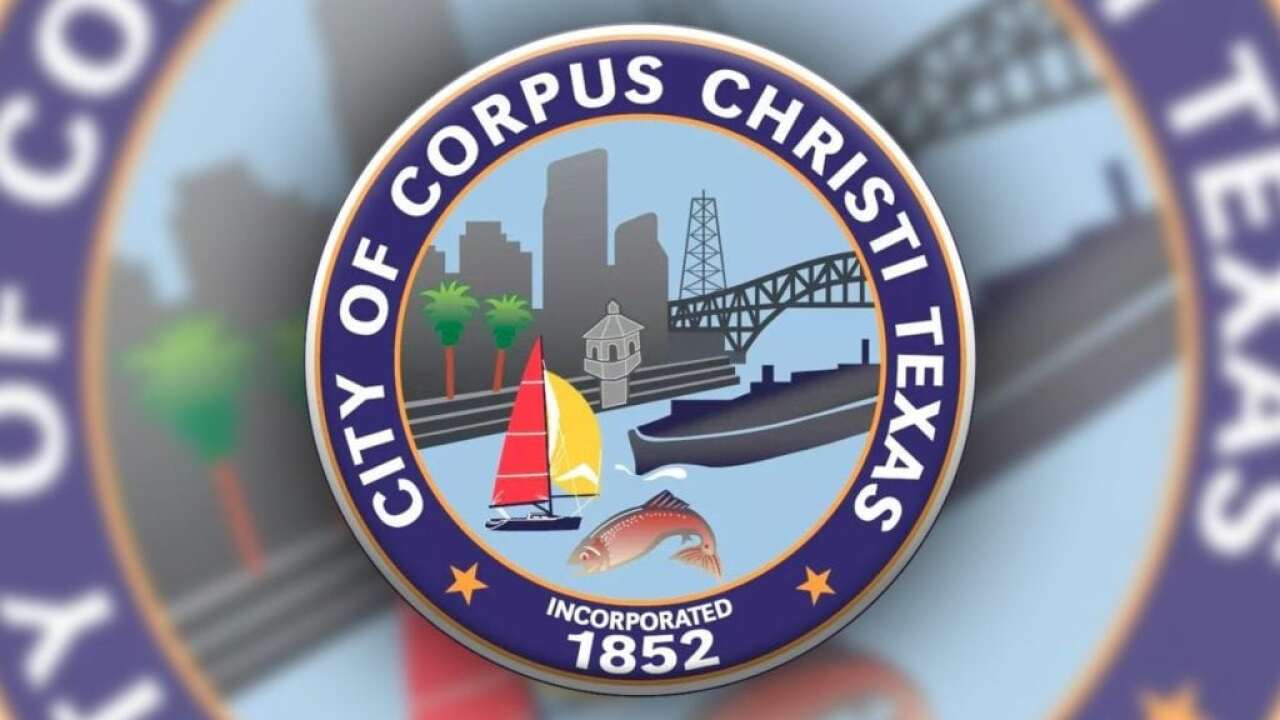 A lawsuit was filed Friday against the City of Corpus Christi in federal court for violations of the Clean Water Act and Texas Water Code.

The city says the suit was expected and is part of the consent decree the city struck with the federal government back in August. The decree will require repairs and improvements to the city's wastewater system over 15 years that will cost approximately $725 million.

City attorney Miles Risley said the terms of the suit have already been negotiated, but a suit must be filed so that there is accountability.

Read the consent decree in its entirety here.

"The suit will provide for automatic penalties if the city violates the Clean Water Act in the manner that has been identified in the consent decree," Risley said.

The suit, brought on the behalf of the Environmental Protection Agency, State of Texas and the Texas Commission on Environmental Quality, alleges the city did not comply with its permits and performed unpermitted and illegal discharges of pollutants in violation of the Texas Water Code.

"Those violations have caused or contributed to high levels of bacteria in recreational waters at or near beaches in and around the City," the filing states.

Additional points from the suit allege:

The city had already begun to address several points as the federal government began pursuing the city, Risley said.

"We’ve already started much of the work," he said. "We were having over 1,400 sewer overflows a year and are now having 77 per year."

He said the city has invested in the utilities and wastewater personnel and it is a more professional organization.