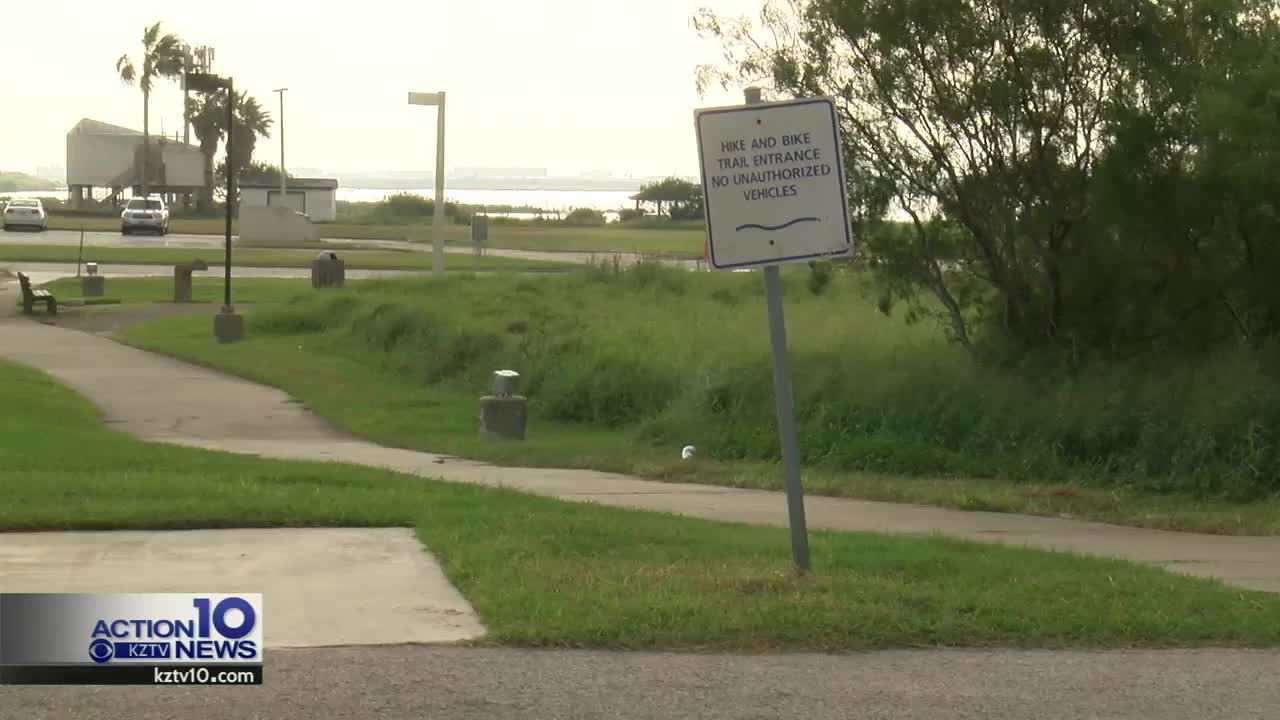 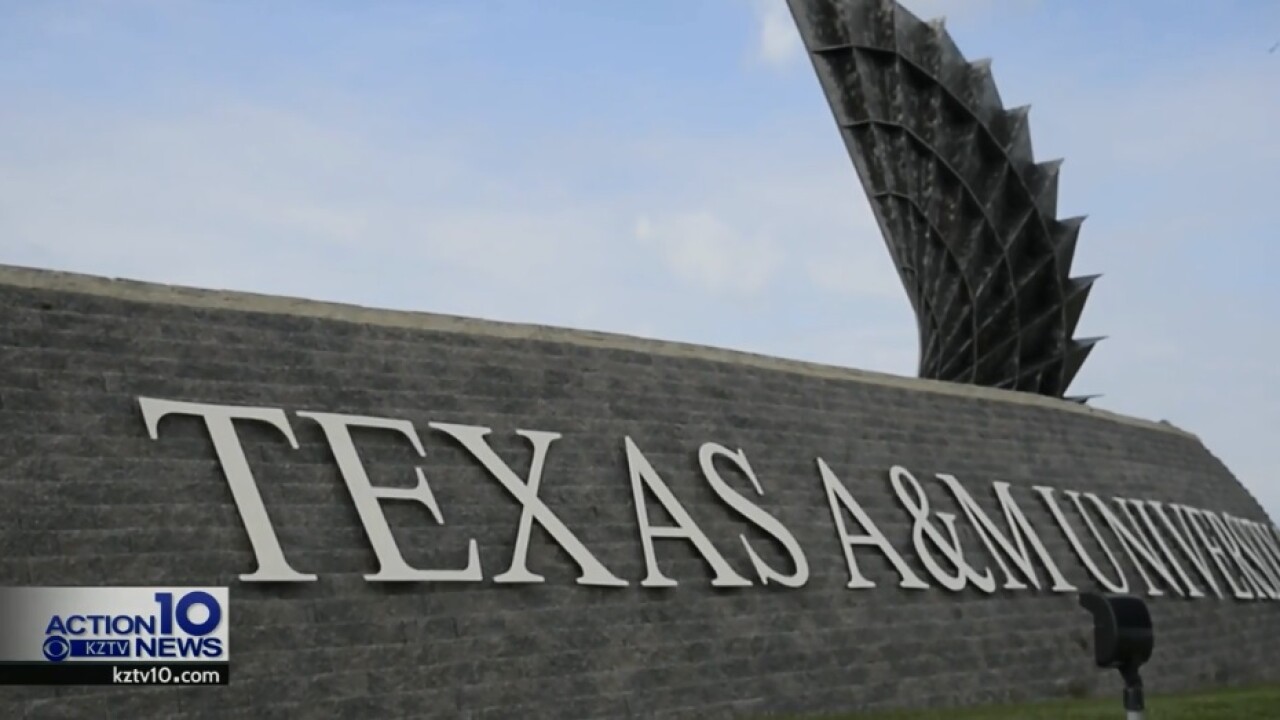 CORPUS CHRISTI, Texas — A Texas A&M University Corpus Christi student was robbed while on campus on Monday night. Police are still looking for the suspects.

According to Campus Police, at approximately 10:44 p.m. on Monday, the 19-year-old victim who is a TAMU-CC student was on the Hike and BikeTrail near the Laguna/Marina Hall student housing buildings when he was hit on the head from behind. He was then robbed of his personal belongings. The student had a bump on the head but no open or visible wounds. He was taken to Spohn Hospital on Shoreline for additional evaluation.

The campus has more than 200 security cameras, but none in the area where the attack happened. The university police says there will not be increased patrols in that area. They are advising students to stay alert and to report suspicious activity to police.

The suspects are described as two Hispanic males. One suspect was wearing a blue tank top and dark shorts. The other was wearing a white shirt and blue jeans.

Personal Safety Tips: Stay alert, be aware of your surroundings. If possible avoid walking alone, try to walk in groups and stay in well-lit areas. Report suspicious persons or activity to the police.