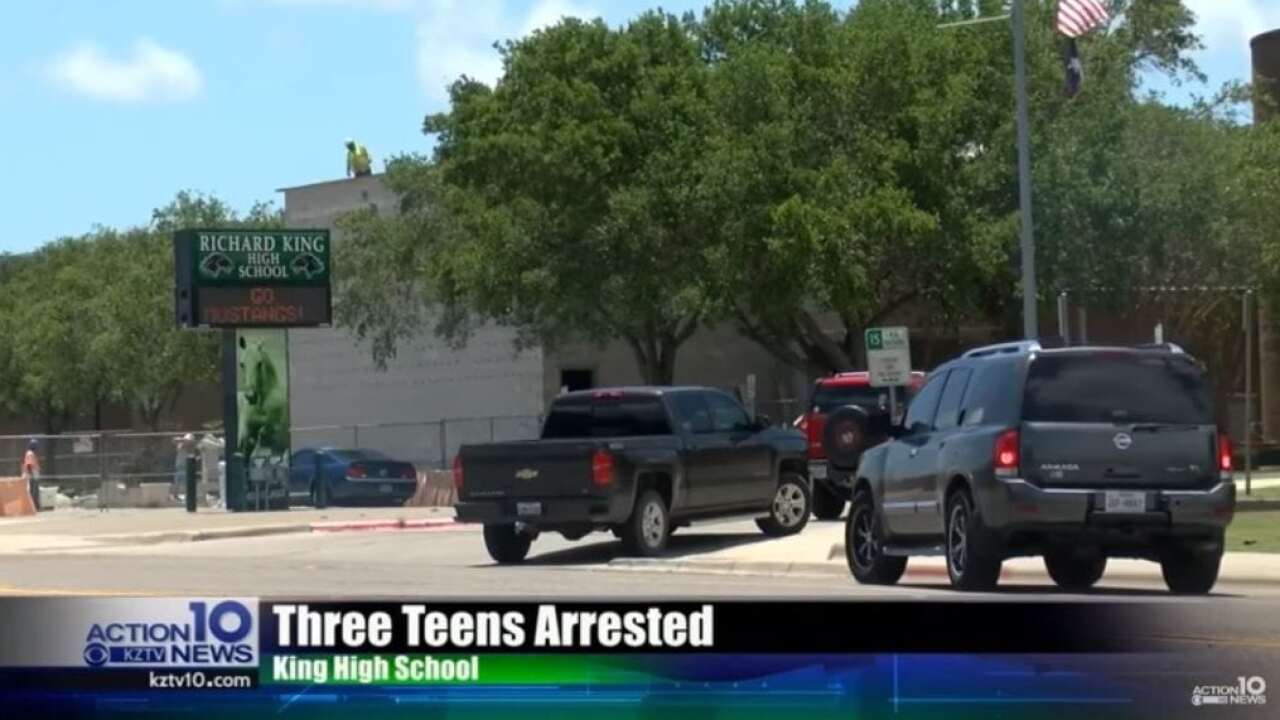 The school sent a letter to parents soon after notifying them of the discovery. CCISD Police Chief Kirby Warnke confirmed the incident saying contractors found the weapon between 7 and 7:30 a.m. It was unloaded with tools under a jacket. The abandoned items were in the practice athletic fields by a shed under construction.
Administrators said that at no time were students near the weapon.

The gun was identified as a stolen gun and is connected to Corpus Christi Police open case. Chief Warnke says it's possible the person who left them may have been attempting a theft before fleeing the scene. They currently do not have a suspect.