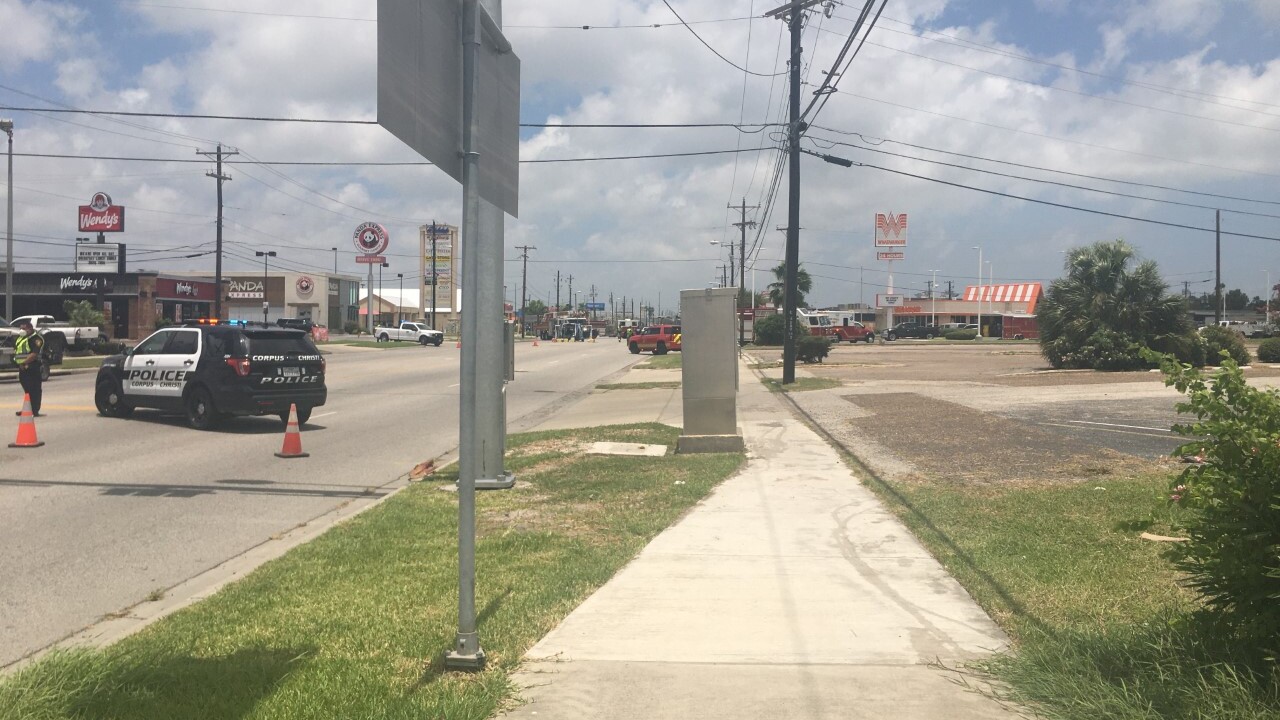 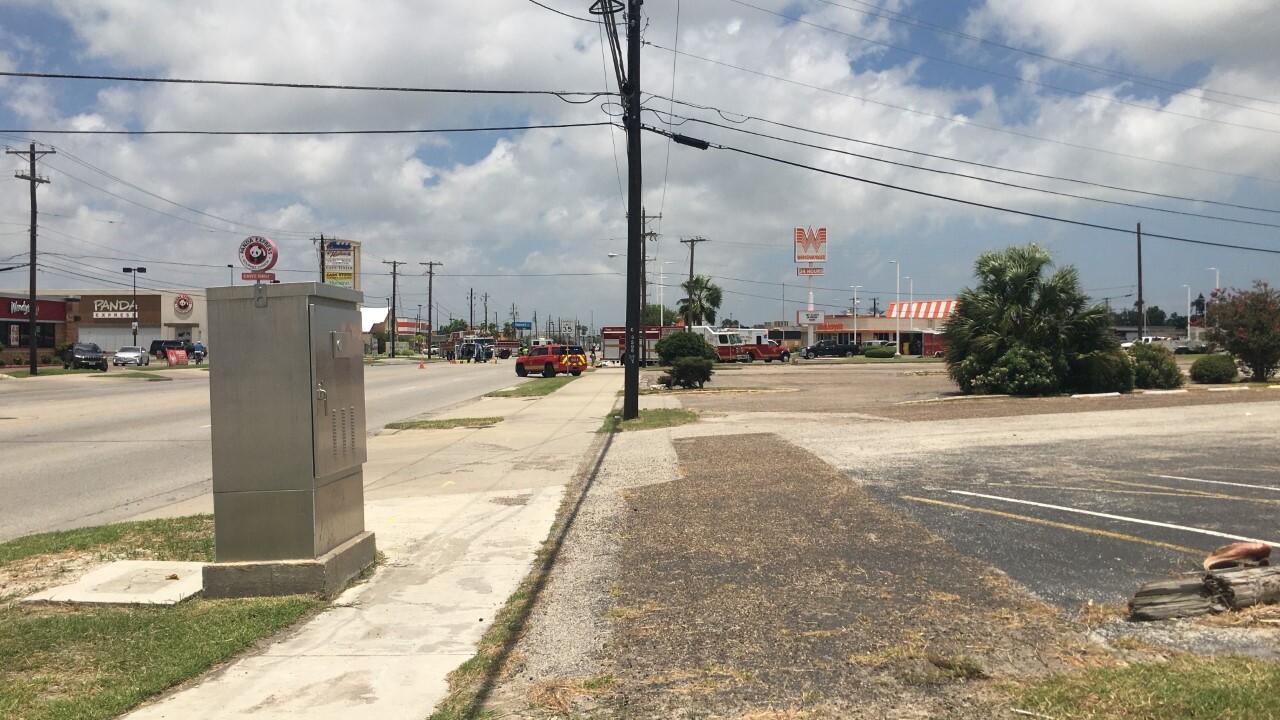 Traffic is snarled near Staples and Gollihar after a single-vehicle crash.

CCPD spokesman Travis Pace said the crash happened just after 12 p.m. in the 4100 block of Staples.

Due to a traffic accident, S. Staples is shut down in both directions from Gollihar to Carmel Pkwy. PD and FD are on scene. Please use caution if you are in the area and if possible use another route.

Due to chemicals being inside the vehicle, Staples Street was closed from Gollihar to Carmel Parkway, in both directions.

Hazmat crews were called in to help clean up the crash scene.

Police at the scene said traffic will be closed until at least 2 p.m.