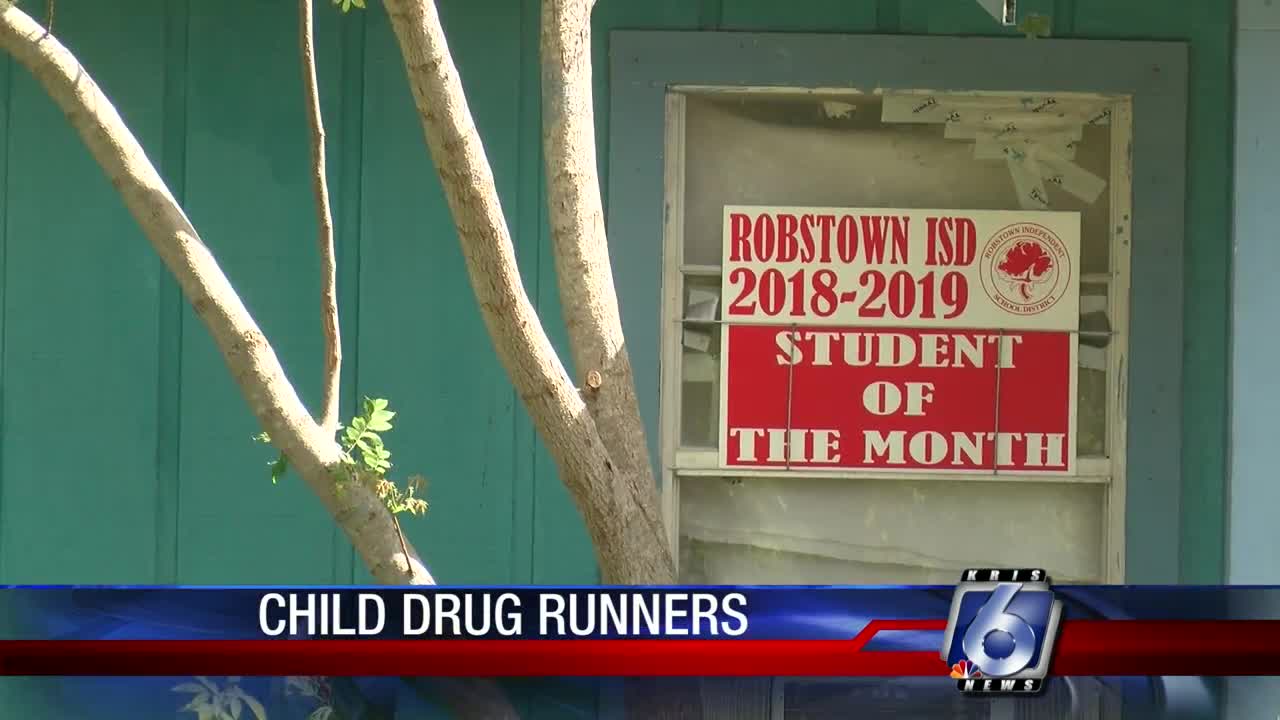 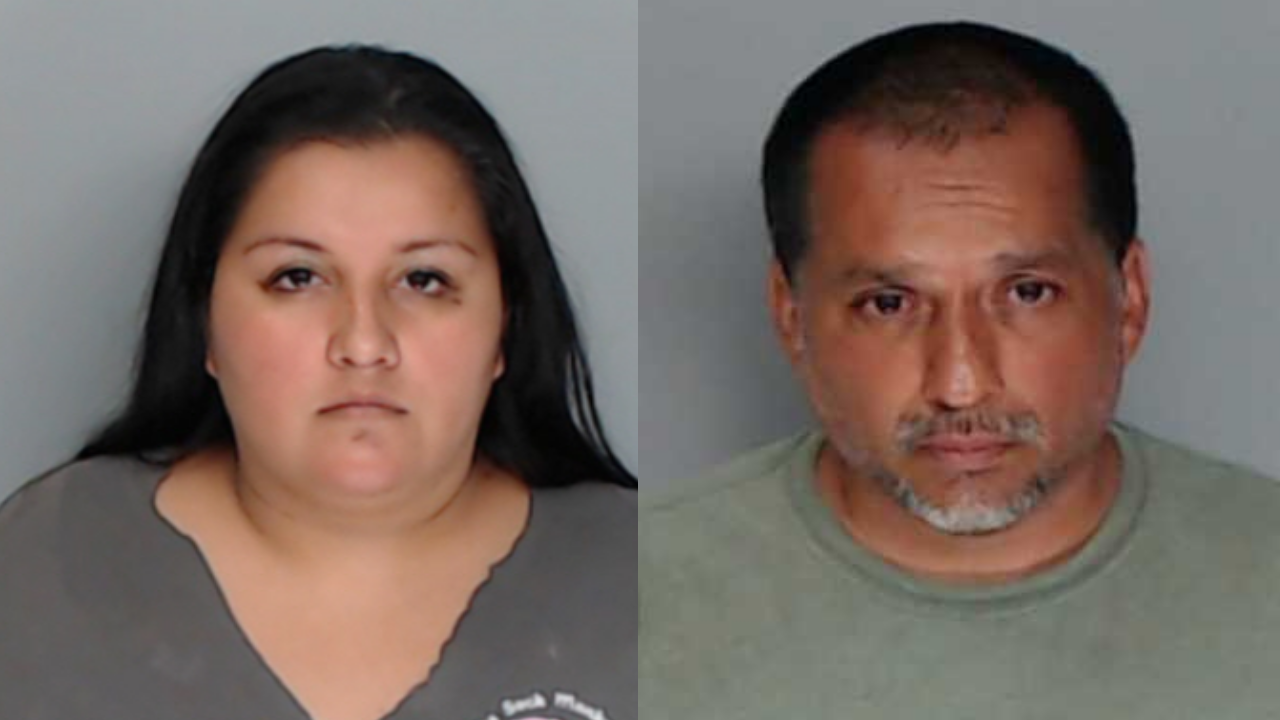 A Robstown couple is behind bars and their children are in the custody of Child Protective Services after being accused of using those children to deliver drugs.

According to Flores, on Friday around 6 p.m., Robstown police served search warrants at a home on the 600 block of Lopez Street and a home on the 900 block of Dakota. Police say when they arrived at the home on Dakota Street, they found eight children between the ages of one and 13. They were alone in a home full of black tar heroine.

According to the police report, two people who were questioned admitted to using the children to deliver drugs but no specific details were given.